In his speech, the Speaker thanked the host, leaders and members of Urban Youths for Good Governance (UYGG) for organising the event in his favour.

Rt Hon Engr Chinedum Orji said he was particularly delighted because of the massive support, genuine love and respect shown to him by the people who turned out in their large numbers to receive and be with him.

While advising youths to remain ambassadors of peace in their respective areas and shun all forms of social vice, the Speaker pledged to consolidate on the already established cordial and robust relationship he enjoys with them to do more for them. 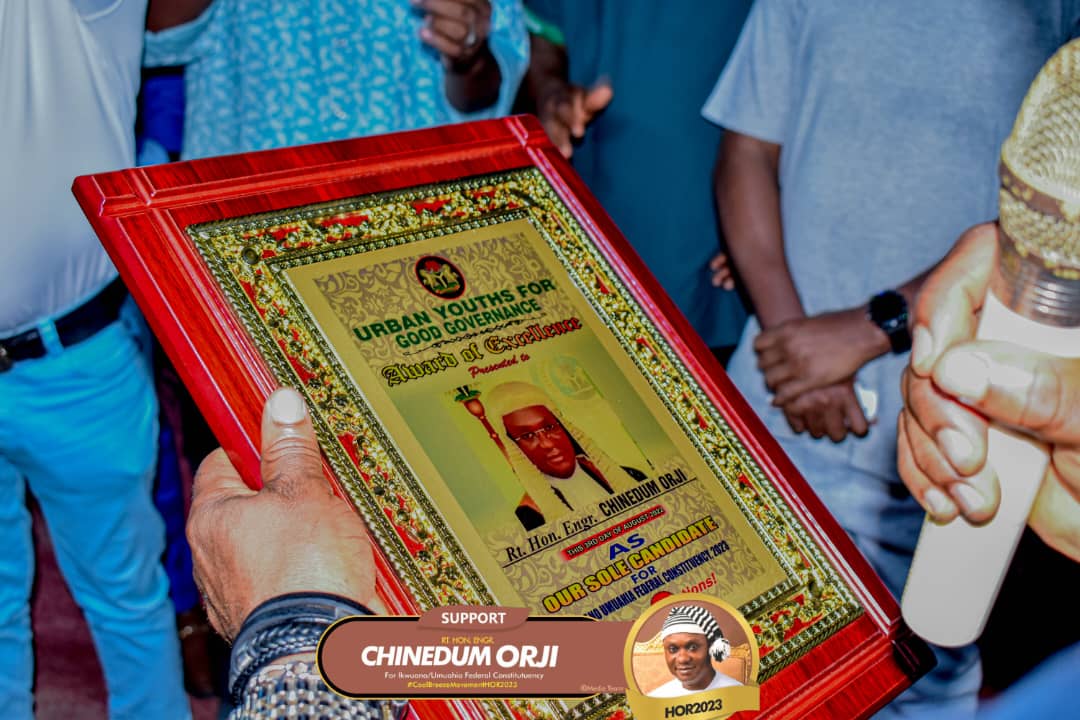 Speaking earlier, the host , Mr Ezenwa Igwe extolled the Speaker for his tremendous impact he has had on the lives of the people especially the youths. He described him as a politician of all seasons who doesn’t wait till the electioneering period before empowering his people.

He further said the Speaker has shown genuine love and unwavering support to the youths over the years, hence, the reason he decided to organise the event for him.

Mr Igwe wished the Speaker well in all his endeavours and promised to keep supporting him in his ambition to represent the good people of Ikwuano/Umuahia at the Federal House of Representatives.

On his part, the leader of UYGG, Sir Anthony Oguejiofor said the organization is a combination of men and women of verifiable means of livelihood who came together to make a decision to support the Speaker having considered the numerous works he has done in their immediate constituency and beyond.

Finally, he announced that the organization has adopted Rt Hon Engr Chinedum Enyinnaya Orji as their sole candidate in the forthcoming Ikwuano/Umuahia Federal Constituency election because he is the most qualified among all the candidates.

An Award of Excellence was thereafter presented to the Speaker. 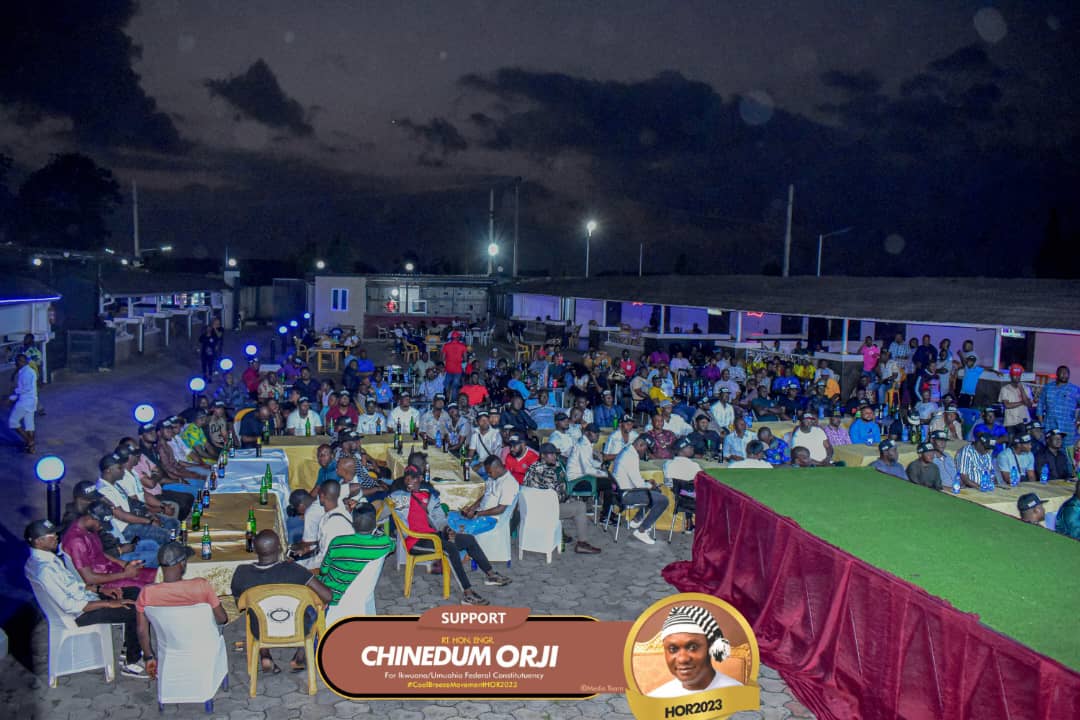