The stakeholders led by Eme Okoro, former SSG to the Abia State government, in a press conference on Thursday, January 13, 2022, disclosed their intention to replace Senator Kalu with Senator Mao Ohuabunwa who was formerly representing the Senatorial District…

The stakeholders led by Eme Okoro, former SSG to the Abia State government, in a press conference on Thursday, January 13, 2022, disclosed their intention to replace Senator Kalu with Senator Mao Ohuabunwa who was formerly representing the Senatorial District.

According to them, the need to replace Senator Kalu borders on poor representation, lack of intellectual and legislative capacity, among others.

2023: Abia North Is Voiceless In The Senate – Mao Ohuabunwa…

“We have closely watched the political developments in Abia North senatorial District particularly since 2019, and we are pained at the sorry state of things in the zone. We feel very ashamed at the poor representation of Abia north at the ninth senate.

“Abia North which before now was represented by vocal senators that commanded the respect of their colleagues has almost become voiceless at the red chamber. Abia North is rarely heard in the current senate and when it is, it comes as a comic relief. The zone is now politically dumb at the senate” Eme Okoro said.

They regretted that Senator Kalu ‘boldly voted against the electronic transmission of election results which they described as a national embarrassment which the constituents are yet to recover from.

The stakeholders alleged that Kalu have been carried away by his 2023 presidential ambition, instead of moving motions and challenging various national issues particularly, insecurity.

Giving the difference between Ohuabunwa and Kalu, Okoro explained that Ohuabunwa during his tenure gave room for transparency and accountability to his constituents.

He stated that since Kalu started representing, he (Okoro) has not had the opportunity to listen to what has been done in Abia North to know what the senator did or not.

“Abia North does not deserve to be represented by someone who will spend six months in prison custody while serving as a member of the National Assembly. This is unacceptable and a big insult on the collective sensibility of the zone.

“We therefore, strongly feel that somebody like Senator Mao Ohuabunwa, with proven legislative ability should go to represent Abia North at the senate come 2023” the stake holders added.

They prayed Ohuabunwa to make himself available for the rescue of the zone come 2023 and recovery of lost grounds.

“We use this forum to appeal to Senator Mao Ohuabunwa to please make himself available to rescue Abia North at the Senate come 2023. He should forget the stealing of his mandate in 2019 and contest for the senate again in 2023 for Abia North will give him their massive support and defend their votes.

“We need him back at the senate to recover the lost grounds. His brief stay at the red chamber brought a lot of respect and federal attention to the zone.”

“Abia north has become a laughable stock in the senate. The man representing Abia north today, the first time he stood up to address the floor at the plenary, the first thing he said, he made us understand that he doesn’t know the difference between the legislature and the judiciary.

The second time this very representative stood up was to ask the federal government to pardon oil thieves and give them amnesty. Oil thieves- people that have been sabotaging the economy, people who will further deplete the economy of the nation.

Would you want such a person to represent you? You can’t even be a friend to such a person. That is on intellectual level because before you become a senator, you should understand everything about what is expected of a legislature.”

In terms of infrastructure, Eke said Mao Ohuabunwa has structures in every ward that make up Abia north which makes him the best candidate for the position. 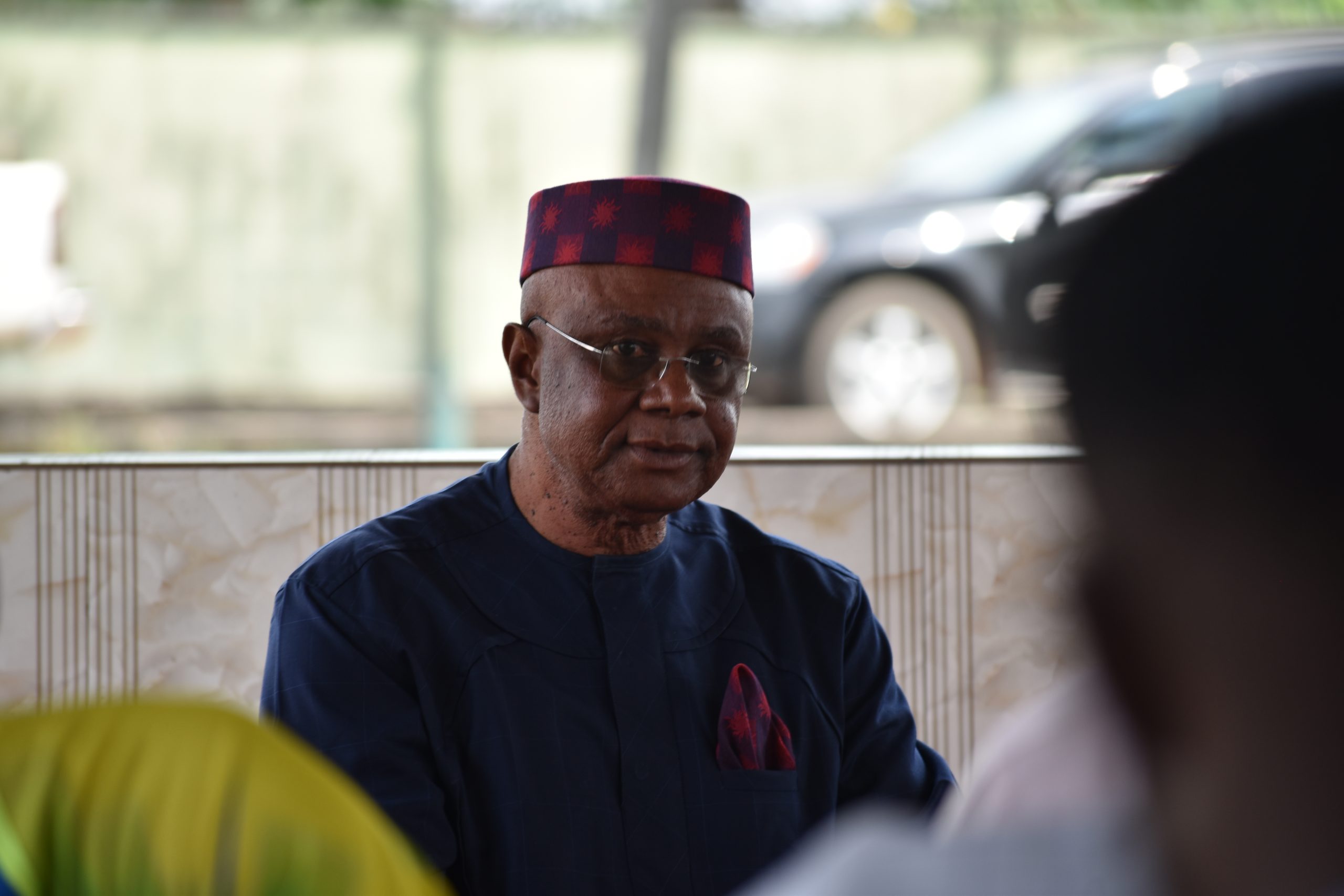 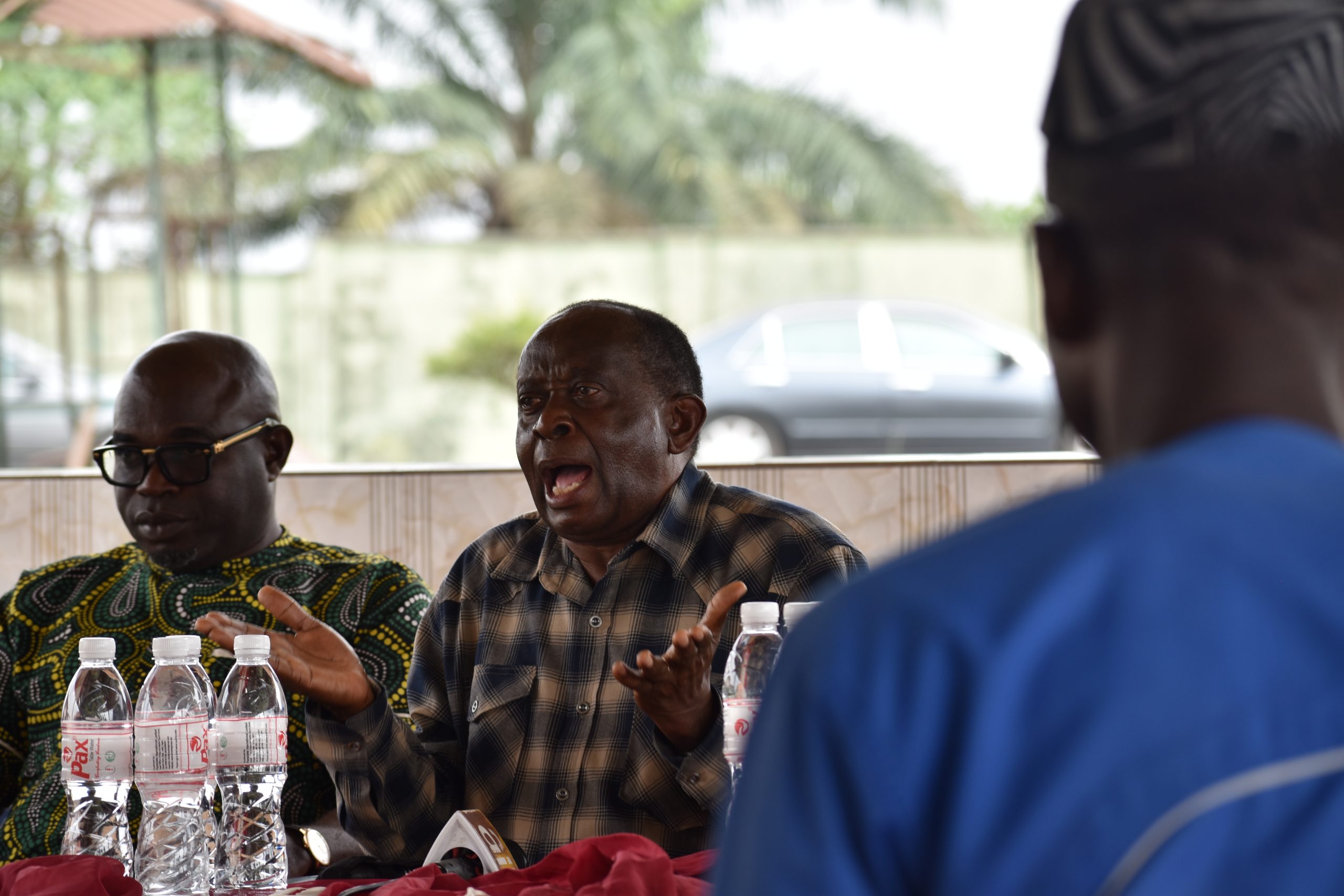 AFCON 2022: I Am Not Thinking About Breaking Records- Coach Augustine Eguavoen

COVID-19: Recovery Taking Longer Than I Had Thought- Messi Cries Out