A 52-year-old man, has been sentenced to a four-year-term for killing his 4 children in South Africa.

The convict, Senyatsi Lucas Phasa who was formerly a lawyer  from Ga-Phasa in Sekhukhune, brutally killed his 4 children after he accused his wife of infidelity. 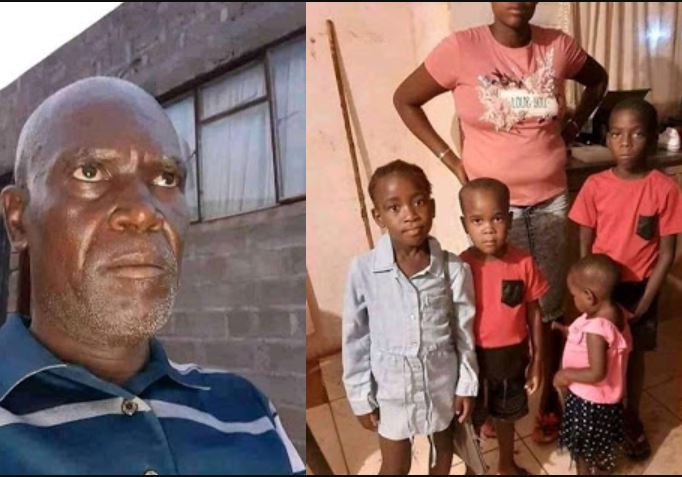 High Court, Limpopo division in Polokwane, South Africa, sentenced  him on Friday, June 4, a year and four months after Phasa committed the murder.

B00M: Why Nigerians Are Protesting In South Africa | READ… 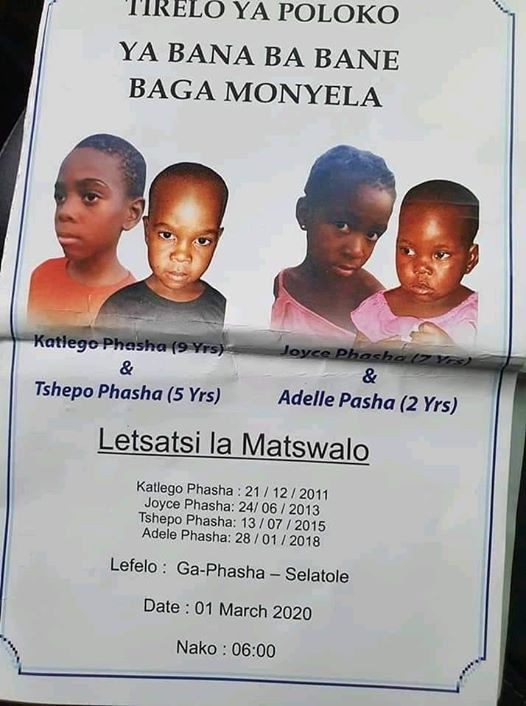 Phasa had in February 2020, hacked three of his children to death with an axe and hit the last-born with a rock after accusing their mother of infidelity. 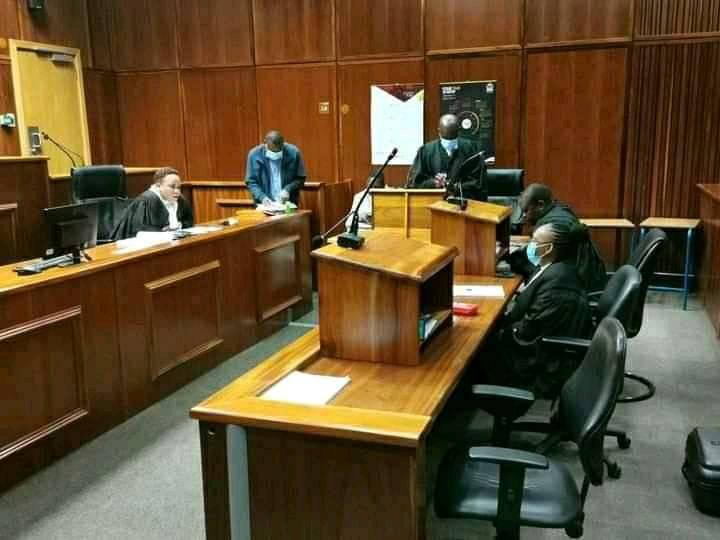 On the day of the murder, Phasa had posted a series of tirades on Facebook accusing his wife of cheating on him, infecting him with HIV and warned that she would never see their children again. 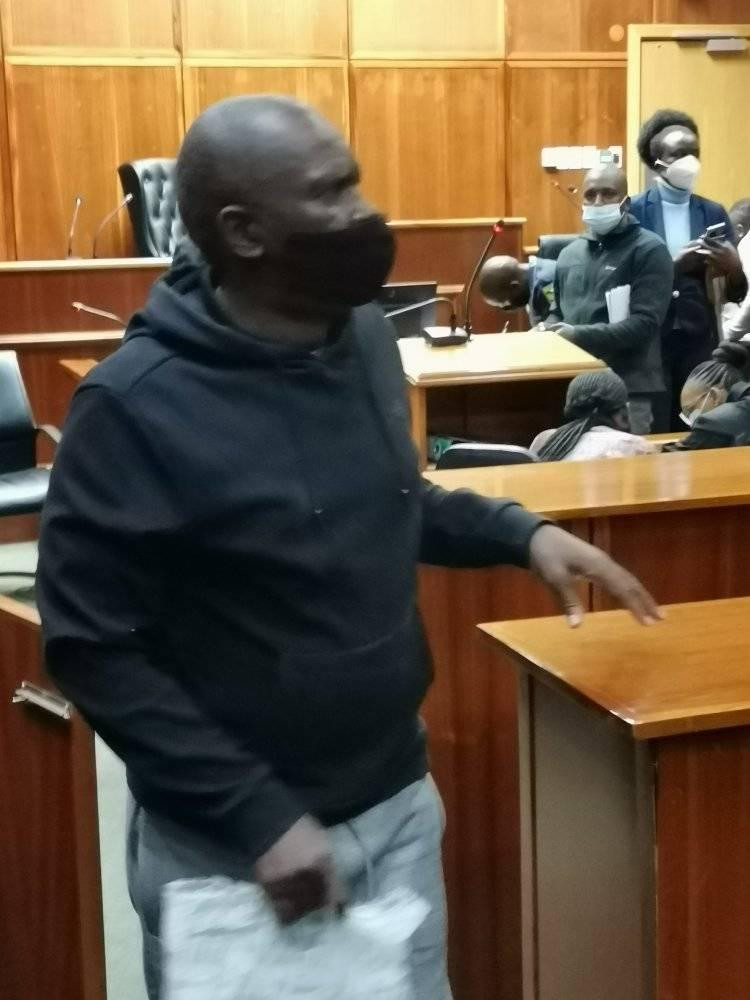 The police were notified and the bodies of all four children were located within a three kilometre radius of the village after Phasha admitted his crime to a neighbour and pointed out the location of the bodies. 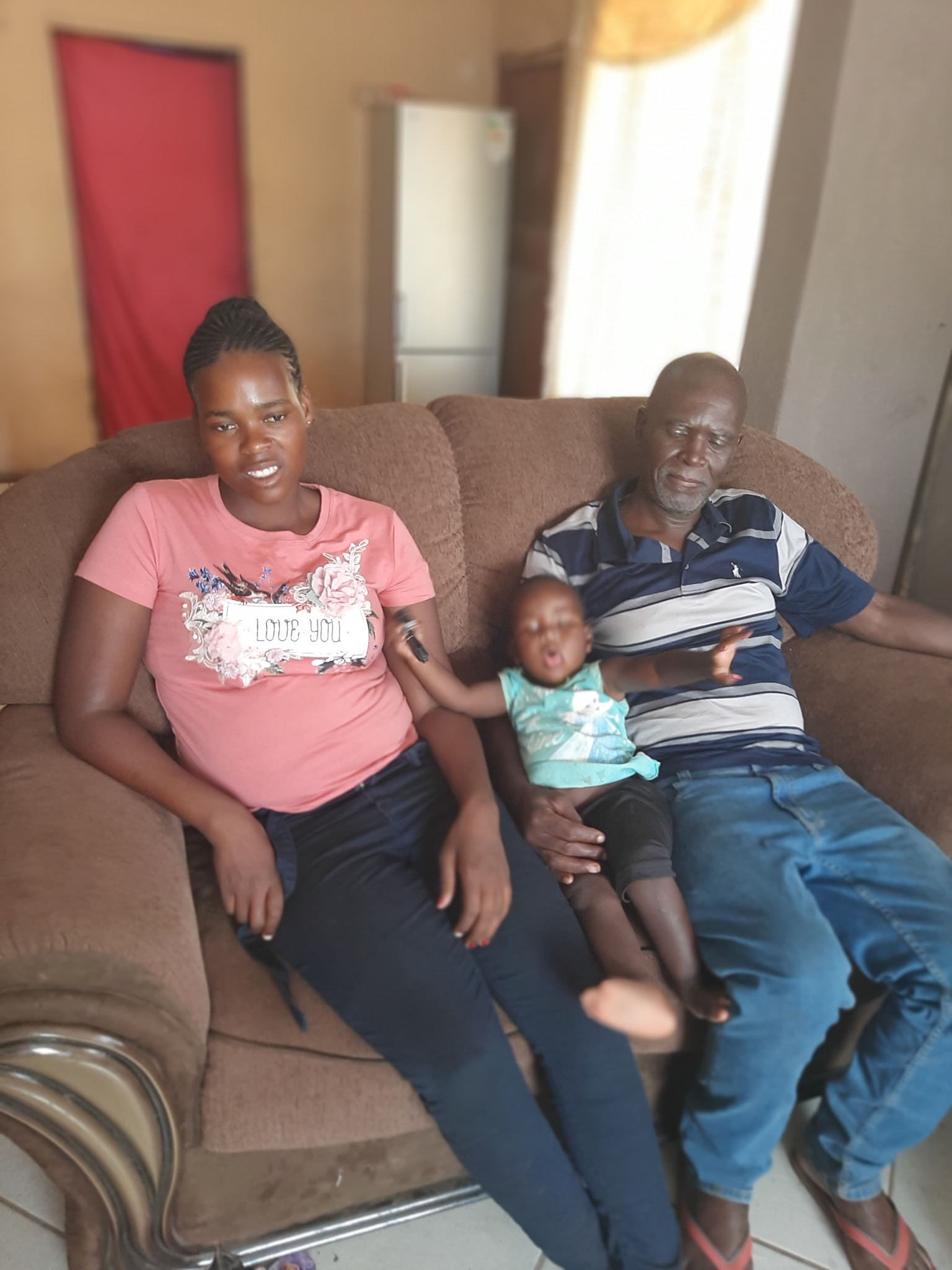 Three of children where found with stab wounds. The youngest was found with open wounds.

Be the first to read our news
South Africa
0
Share

B00M: Why Nigerians Are Protesting In South Africa | READ DETAILS