Abia Guber 2023: There Is No Going Back In The Mission To Liberate Abia State – General Ijioma | PHOTOS & VIDEO

General Ijioma stated this while having an enlarged interaction with party faithful’s in Bende LGA after he had formally joined the party on Friday 14th January 2022 in his Umuhu Ward, Umuhu Ezechi Community. 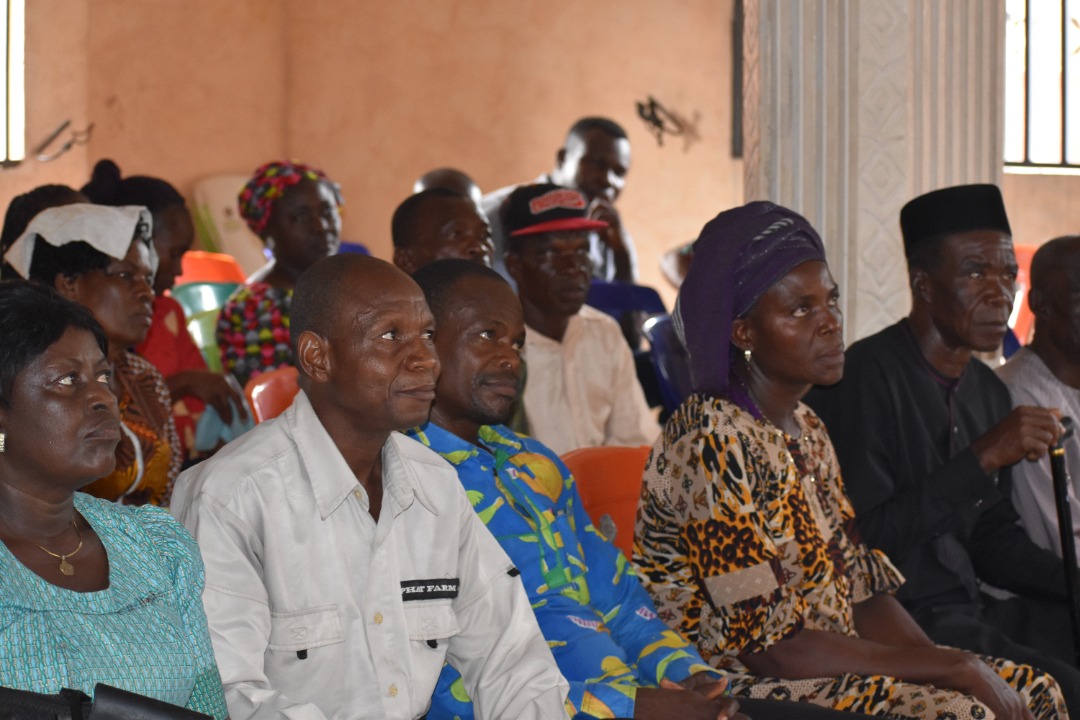 During his speech, he explained that he joined APGA because the party is not tainted and that the party is the only credible option that can protect the interest of Ndigbo. He advised that the party should not follow the foot steps of other parties in Nigeria that lack internal democracy and are not concerned about the wellbeing of the people.

“This is the reason I have come into your fold and I urge you not to betray me because you have a commander who leads from the front. I will not send you on a mission and pull back and I will not give you a task that I can not accomplish. This is the training we had; you have to be above the soldier you are leading. I will task you when there is need to task you, but be rest assured that when you task me, I will not fail you. “

“And if you invest me with your mandate which is what I am seeking, I promise you that Abia will be a tourist state that people will pay to come and visit” he stated.

While responding, APGA Chairman in Bende LGA, Comrade Peter Azubuike assured Major General Ijioma N. Ijioma Rtd that APGA members in the LGA will support him and stand by him to make sure he succeeds in his aspiration. He further stated that the party leadership in the state have agreed unanimously that 2023 electoral process in the party must follow all internal democracy process.

While also speaking, APGA Abia State Secretary General, Ambassador Elder Sunday Onukwubiri who also hails from Bende LGA, congratulated General Ijioma for joining APGA formally through his Umuhu ward and for the steps he has taken so far. He equally assured the General that the party will uplift internal democracy in all its activities including the governorship primaries.

The event ended on a good state when Major General Ijioma N. Ijioma Rtd donated a motorcycle to his Ward chairman ‘Charles Igbe’  to enable him be more effective in discharging his duties. 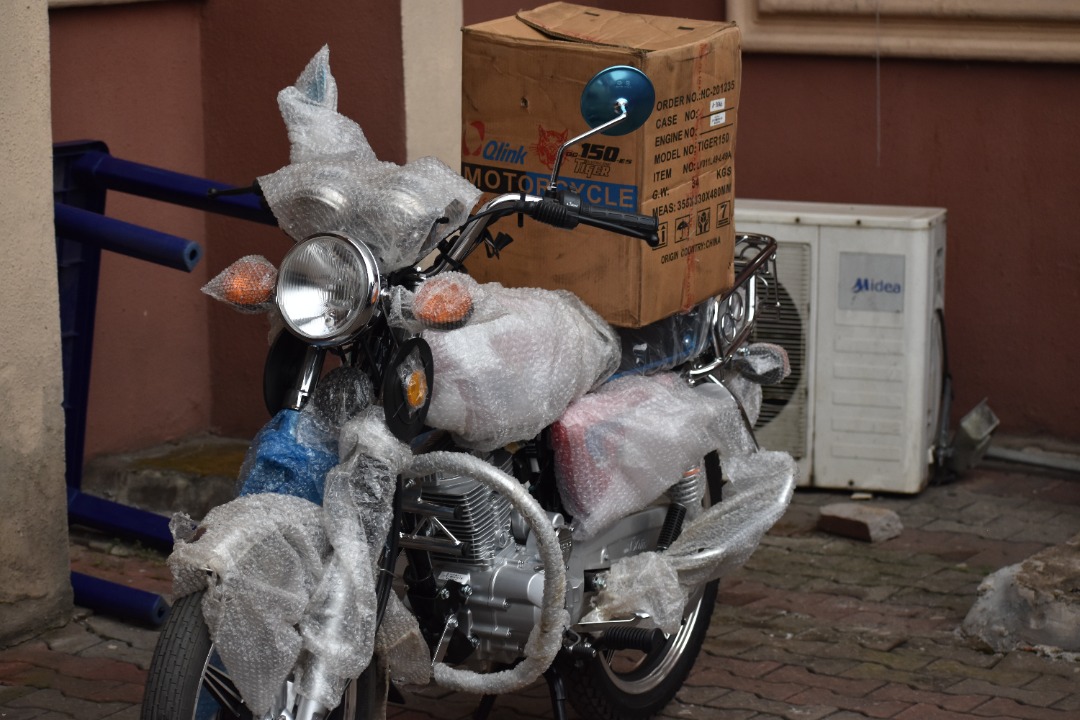 
Mark 11 vs 22- 24: And Jesus answered them, "Have faith in God. Truly, I say unto you, whoever says to this mountain, "Be taken up and thrown into the sea, and does not doubt in his heart, but believers that what he says will come to pass, it will be done for him. Therefore, I tell you, whatever you ask in prayer, believe that you have received it and it will be yours
Abia StateAPGABende LGAMajor General Ijioma N. Ijioma Rtd
0
Share