Residents of various communities in Germany have been sacked from their houses due to landslide caused by the torrential rain and flooding which left scores dead and many still missing.

The rain which started since Wednesday, July 14 is described as the country’s worst flooding crisis in decades.

Report says at least 50 people died in Rhineland-Palatinate state, nine of whom were living at an assisted-living facility for people with disabilities while 43 died in North Rhine-Westphalia on Wednesday. 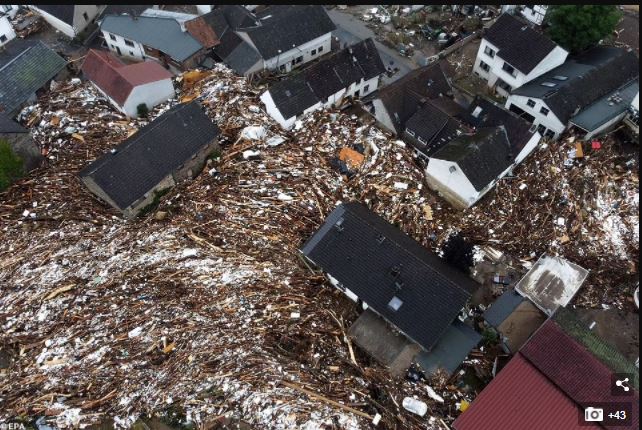 Earlier on Thursday, the authorities said that communication, including internet and telephone connections, was restricted with the 112 emergency number “not reachable”. 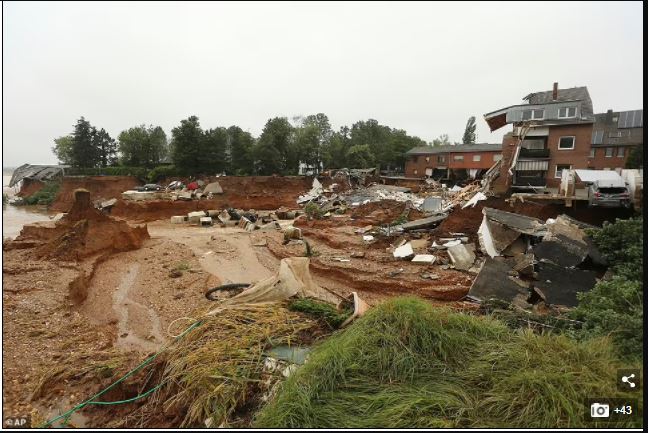 Dozens of people were reported missing after several homes collapsed in the village of Schuld in the Eifel, a volcanic region of rolling hills and small valleys. 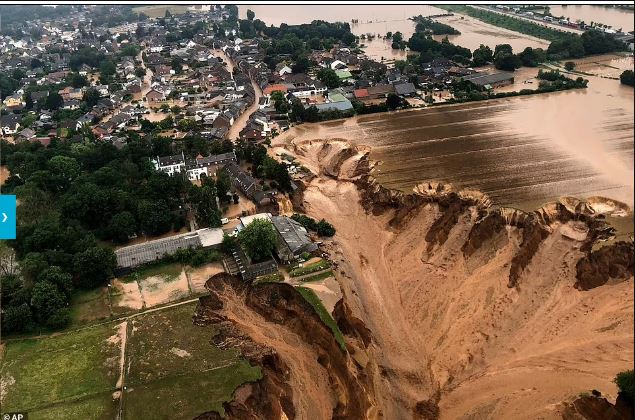 Many villages were reduced to rubble as old brick and timber houses couldn’t withstand the sudden rush of water, often carrying trees and other debris as it gushed through narrow streets. 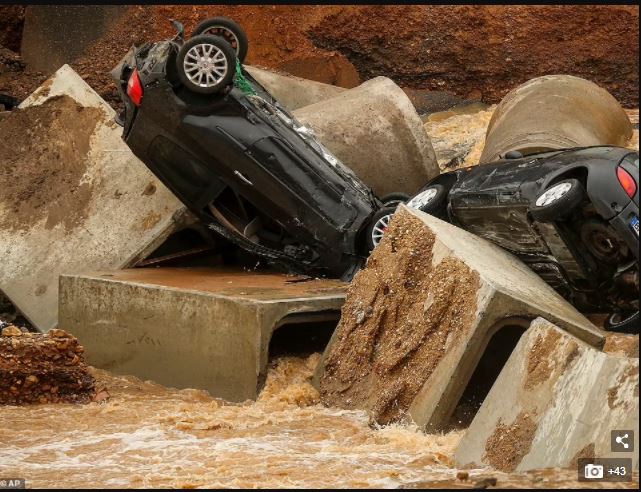 AFP reports that in response to offers of help from the public, Koblenz Police have asked people to stay away from the Eifel’s Ahrweiler region, but to upload any footage of the floods to social media to help them locate the missing. 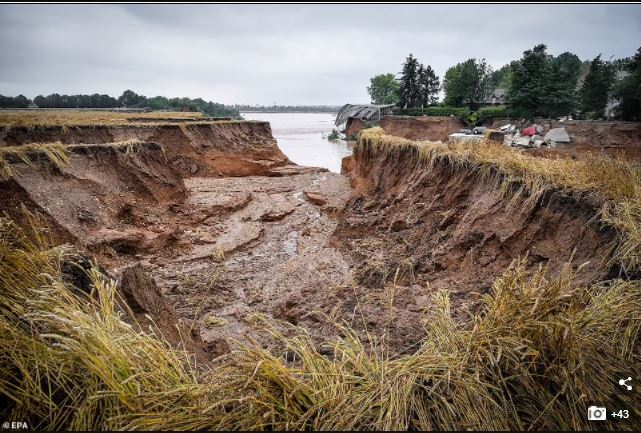 Many residents are waiting to be evacuated from their rooftops, but roads to some villages in the region are no longer accessible because of flooding and landslides. Regional authorities have declared a state of emergency, and the army, other rescue team, has been deployed. 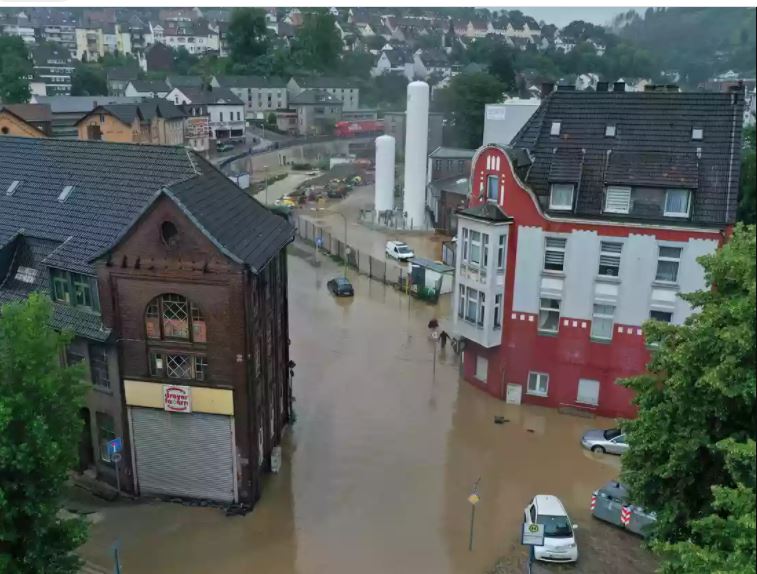 NCC: Why We Can’t Guarantee Safety On Electronic Transmission Of Results