United Nation Mayor for Peace and People’s Democratic Party, PDP, governorship contender in Abia State, Mayor Lucky Igbokwe aka Don Lulu, today Saturday 7th May, 2022 embarked on a visit to Bende Local Government Area, LGA, where he consulted with stakeholders and LGA executives of the PDP to solicit for their support in his bid to emerge governor come 2023.

On arrival at the Bende LGA Party Secretariat in company of Rt Hon Kelechi Onuzurike and other party stalwarts, Mayor Lucky Igbokwe was received by the PDP Stakeholders, Councillors and ward executives led by the party Chairman, Chief Emmanuel Onwuchekwa, who said that their prayer is that Abia should be governed by a youth like Mayor Igbokwe.

Chief Emmanuel Onwuchekwa maintained that the PDP governorship hopeful has the capacity and enough exposure to rewrite the history of Abia state, and prayed for his success at the polls. The Leader of Bende Legislative Council, Rt Hon Acho Undensi, in his remarks stressed that what Abia needs is change, adding that what is required now is a young and vibrant candidate to drive the change. He pledged their support to Mayor Lucky Igbokwe in his governorship aspiration.

On his part, Chief PC Onyegbu, former state chairman of the PDP, described Mayor Lucky Igbokwe as a good man with good policies. He commended Don Lulu’s proposed medical insurance policy for the old and unemployed in the society, saying they are noble initiatives.

He thanked Mayor Igbokwe for his boldness and frankness in his mission statement, while he admonished him to continue to remain forthright always as a truthful man he is. Chief PC Onyegbu said that it’s God that gives power, and prayed God to grant his (Don Lulu) heart desires.

Others who spoke at the meeting were the youth leader, the member of the LGA Exco and Hon Ndu Ukagha the Chairman of Chairmen, who all eulogised Mayor Lucky Igbokwe’s philanthropy and humanitarian activities. They promised to help in his campaigns and to support him till the end.

Earlier in his address, the Abia PDP governorship aspirant told the gathering of party stakeholders that he came on a mission to discuss with them on how to move Abia State forward. He said that the decision to contest for the governorship was borne out of a strong desire to render selfless service to mankind, adding that the instrumentality of state has the capacity to generate funds for development only if the occupant of the seat has the vision.

Mayor Lucky Igbokwe admits that power belongs to the people hence the fight, he said is not his alone, and asked them to join him in his efforts to take back power to the people. He held that he has the interest of the youths, parents and children at heart, promising that with God on his side he would put things right.

The Abia State Deputy Whip, Rt Hon Kelechi Onuzurike said he believes in the capacity of Mayor Lucky Igbokwe, a reason why he has endorsed him for the Abia governorship race come 2023. 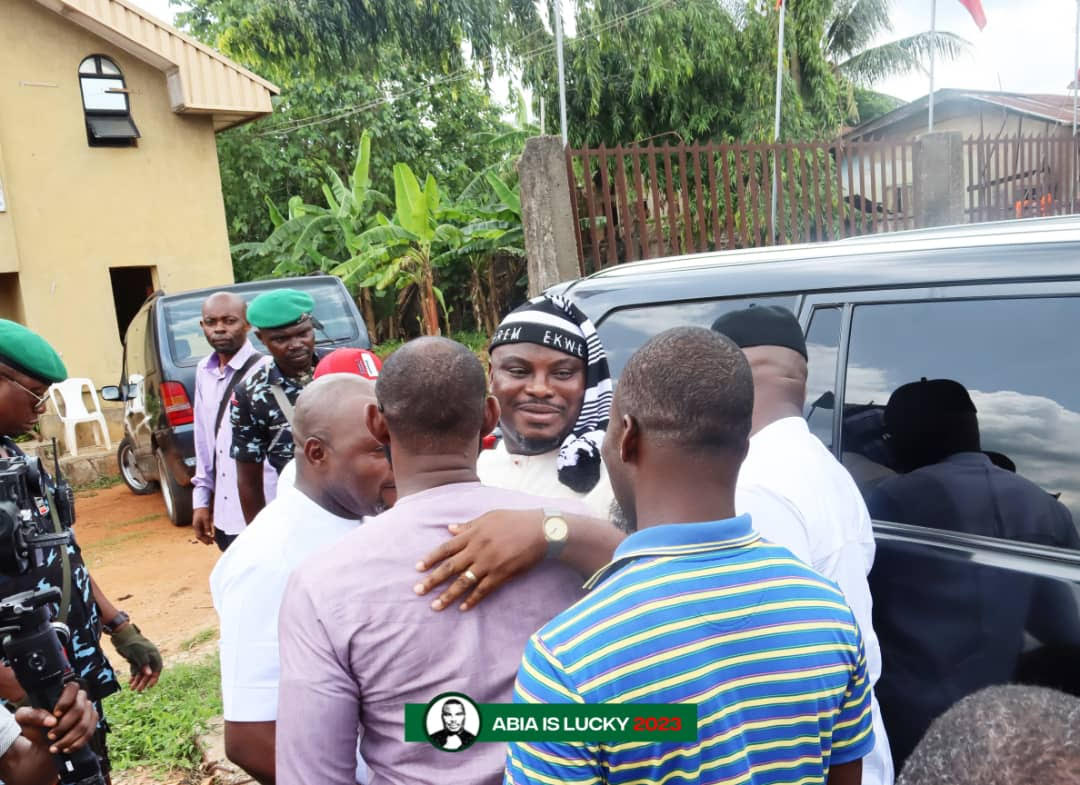 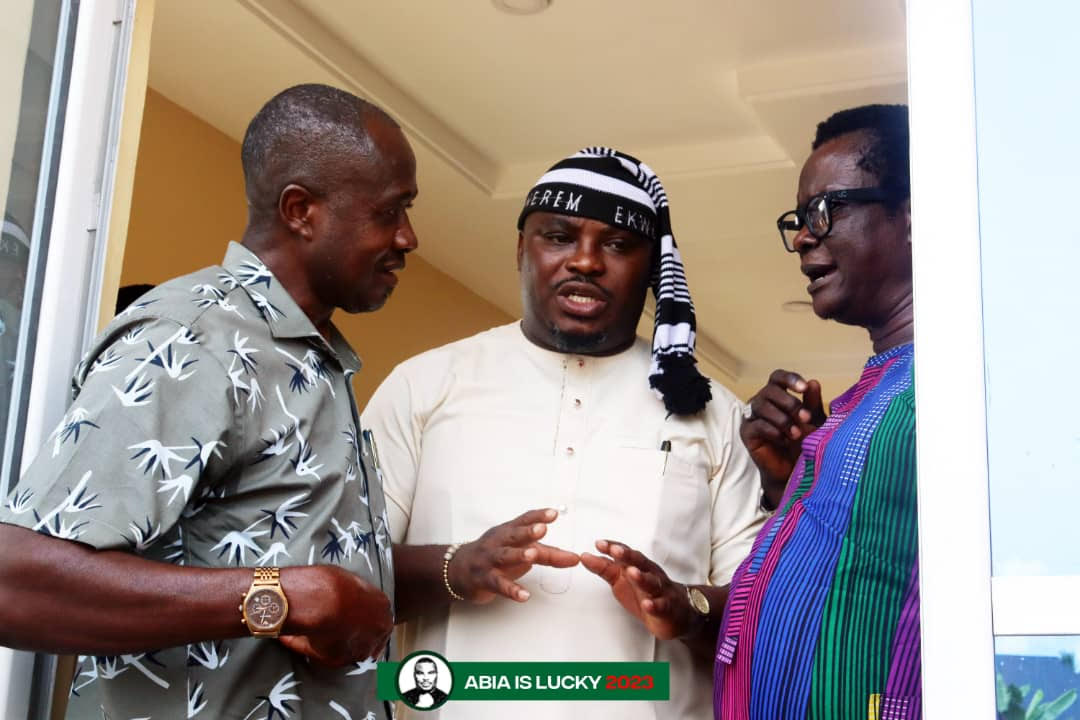 
Mark 11 vs 22- 24: And Jesus answered them, "Have faith in God. Truly, I say unto you, whoever says to this mountain, "Be taken up and thrown into the sea, and does not doubt in his heart, but believers that what he says will come to pass, it will be done for him. Therefore, I tell you, whatever you ask in prayer, believe that you have received it and it will be yours
Abia StateBende LGAMayor Lucky IgbokwePDP
0
Share

EXCLUSIVE INTERVIEW: I Will Publicly Account For Security Vote As Abia Governor – Samson Orji |MUST READ