Nigerian rap legend, Olamide will release his 10th studio album, ‘999’ at 9pm on February 10, 2020. The album will be his first since the collaborative album, ‘YBNL Mafia Family’ which was released in December 2018. 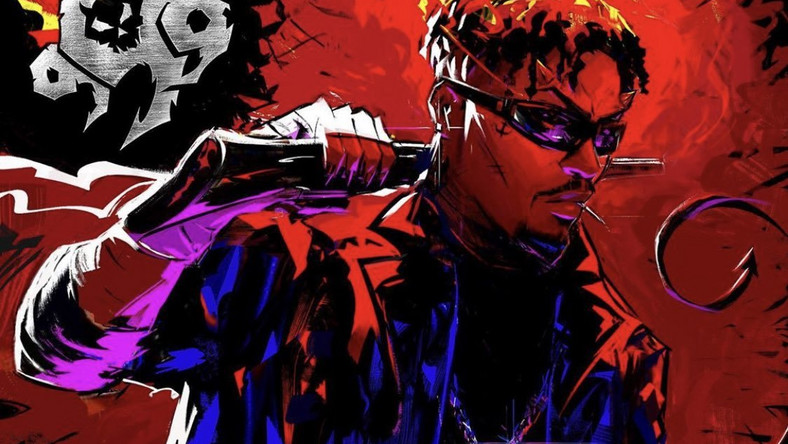 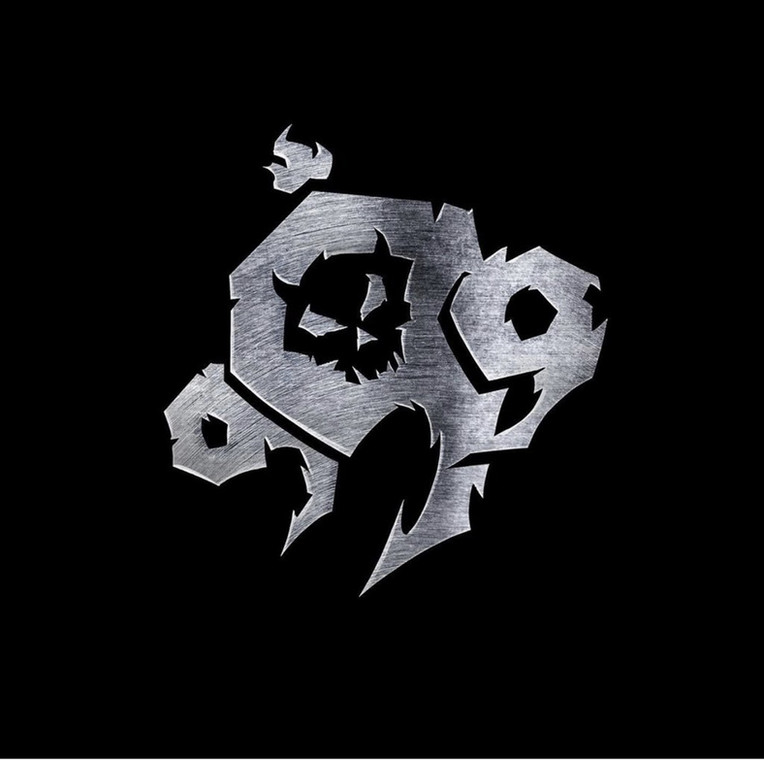 Be the first to read our news
olamide
0
Share

Businessman Attempts To Jump Into Lagos Lagoon Over N.5m…

How man killed self over failed relationship

JUST IN: Kalu recovers from COVID-19

Aug 3, 2020
SPONSORED ADS
READ IN NATIVE LANGUAGE
Be the first to read our news
Enter your email here to get the latest news delivered directly to your inbox.
You can unsubscribe at any time
Popular Categories