B00M: Why Waitress Cut Off Her Boss P-nis In A Bar | READ DETAILS

A bar waitress has been arrested for cutting off the p-nis of her boss after he allegedly attempted to s-xually assault her at a bar in Sant Andreu de la Barca, Spain near Barcelona.

La Sexta reports that the waitress was arrested on Monday by officers of the Mossos d’Esquadra, the local police department, after she perpetrated the act while working a shift.

She claims that she grabbed a knife and cut off her employer’s p-nis after he tried to s-xually assault her during a shift around midnight.

After cutting off her boss’ p-nis, the waitress called the authorities and the emergency services to the bar, who transported the man, who owns the bar, to the local Bellvitge University Hospital, for an emergency operation to attempt to reattach his genitalia. 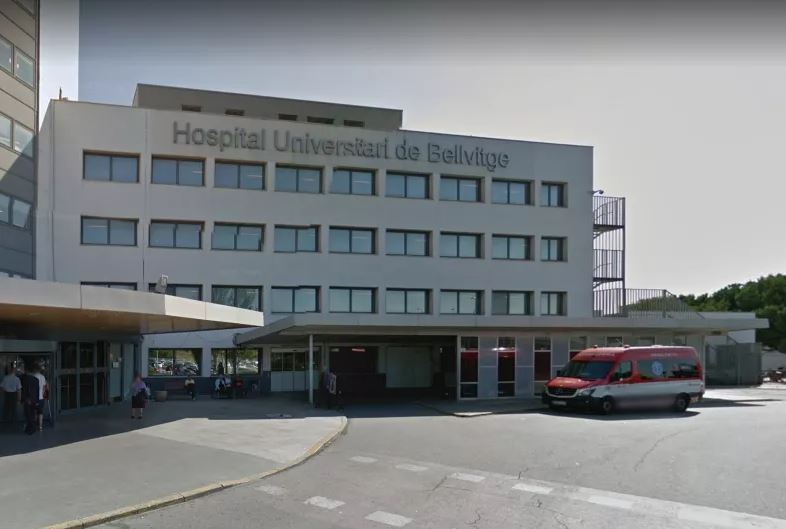 According to La Sexta, the woman said that she acted in self-defense during the incident and claimed that Monday’s alleged attack was not the first time her boss had attempted to sexually assault her. She told police that he had forced her to have sex with him on multiple other occasions.

The waitress is being held at the regional police station in Martorell.

Be the first to read our news
SpainWaitress
0
Share