Following a jinx-breaking win on Wednesday night, Jose Mourinho’s Serie A side is set to receive a mouth-watering amount from European football’s governing body, UEFA.

AS Roma dispelled a 60-year drought to clinch their major European title with a win at the UEFA Conference League.

The Yellow and Reds, whose only previous continental title was the old Fairs Cup in 1961 laid over a determined from their Dutch opponents with a 1-0 win at the Air Albania Stadium. 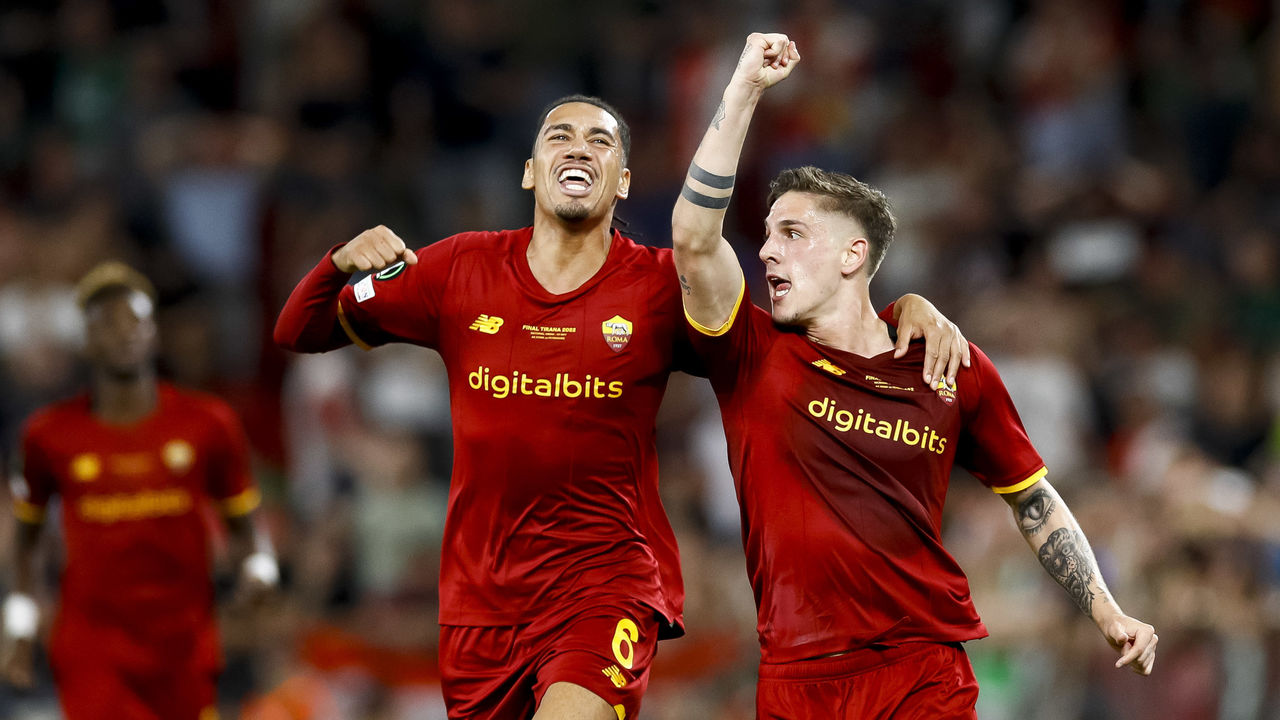 UEFA will pay Roma a whooping £4.25m/$5.35m for winning this year’s UECL ahead of Feyenoord.

The win also translates to a landmark for 59-year-old manager, Mourinho who becomes the first manager to win a European trophy with four different clubs.

The Portuguese has won five European finals in his spells at Porto, Inter Milan, Manchester United and now Roma since 2003.

ABIA 2023: I Am The Best, The Only One Who Can Defend Your Votes – Gen. Ijioma Tells APGA Delegates |WATCH VIDEO