Stakeholders in the Biosafety sector have kicked against the amendment on Biosafety Management act in the country. 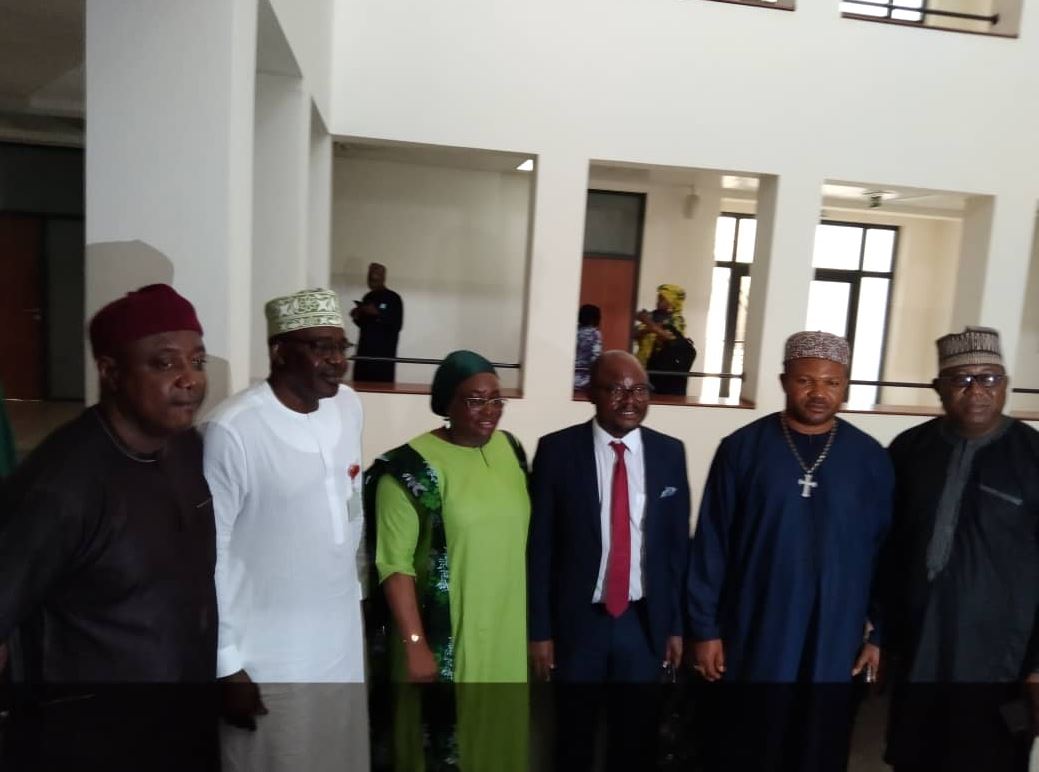 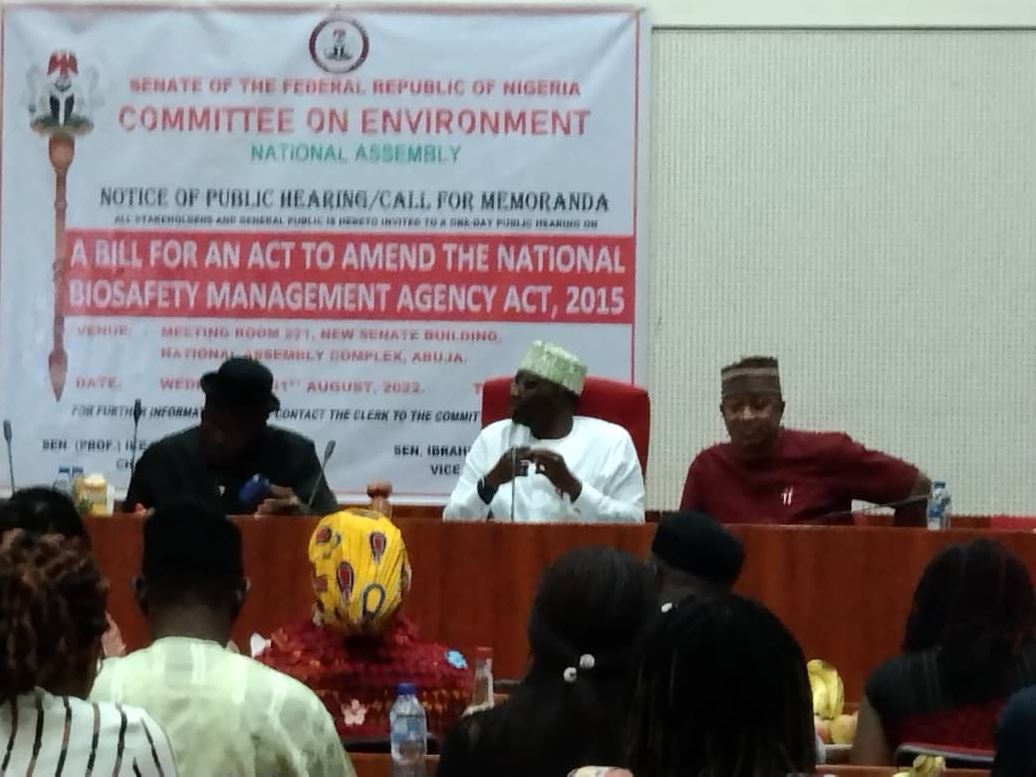 The Director General National Biotechnology Development Agency NABDA, Prof Abdullahi Mustapha was one of the experts that presented papers against the amendment to the bill organised by the senate Committee on Environment in Abuja.

The chairman senate committee on Environment, Senator Ike Ikweremadu represented at the public hearing by the Deputy Chairman, Senator Hassan Hadeja said that Nigerian population was growing rapidly and the need to improve on the Biosafety through a legislative framework was necessary.

Senator Hadeja urged stakeholders at the public hearing to come up with presentations good enough to guide the committee to produce a clean report before plenary.

The Director General National Biotechnology Development Agency NABDA Prof Abdullahi Mustapha kicked against the amendment saying that the achievements so far recorded in the Biotechnology sector would crash.

He therefore said that allowing the amendment of Biosafety Management act to succeed would affect the Biotechnology Development in the country.

Also speaking, the President, All Farmers Association of Nigeria, Kabiru Ibrahim said the amendment was not in the best interest of farmers in the country.

The Chairman of the committee senator Hassan Hadeja expressed concern that throughout the public hearing, none spoke a contrary opinion.

Contributing, Senators Francis Ibezim and Ama Nnachi counselled stakeholders on the importance of Biosafety and its inherent dangers if ignored.

The sponsor of the bill, Former Majority Leader, Senator Yahaya Abdullahi shunned the public hearing, thereby exposing the bill to torture before experts who tore it apart, leading to its possible death on arrival.