With the Amaju Pinnick-led administration set to come to an end in September, at least three ex-Super Eagles stars are stated their bid to jostle for the coveted top position of the Nigeria Football Federation (NFF).

Three former Nigerian national team players have reportedly shown interest in piloting the affairs of the Nigerian football after their playing careers.

According to several sources, one of the former players who indicated interest is Ben Akwuegbu, popularly known as ‘Austria Bomber’.

The other two are Jonathan Akpoborie and Idah Peterside who was a former goalkeeper in his playing days.

How NFF Failed To Adhere To FIFA’s Directive- Gernot… 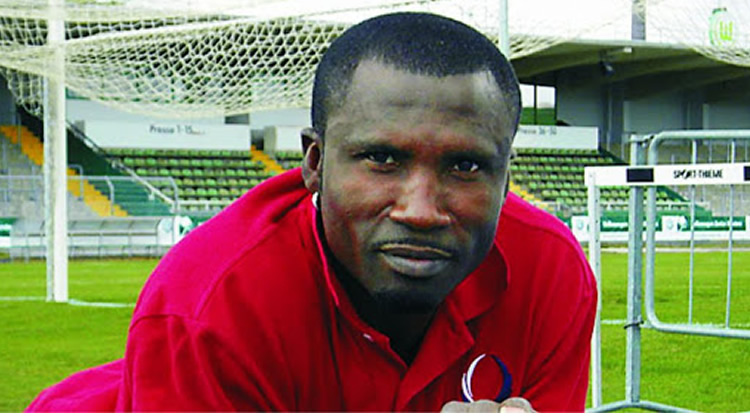 Apart from Akwuegbu, Akpoborie and Peterside who had played for the national team, there are some other people who have shown interest in the NFF presidency.

Some of those who have indicated interest are: Mazi Amanze Uchegbulem, Imo FA Chairman and former NFF Vice President (2006-2010) during Alhaji Sani Lulu’s tenure, Chief Fan Ndubuoke, a former NFA Board member and ex-SWAN President and Christian Emeruwa, a staff of NFF and CAF Security Committee member.

How NFF Failed To Adhere To FIFA’s Directive- Gernot Rohr