The house of Nelson Rolihlahla Mandela, the South African anti-apartheid revolutionary home in Johannesburg is now in a pity state, after being abandoned by his family.

On December 5, 2013, Nelson Mandela, the former activist who overcame a nearly three-decade prison stint to become president of South Africa, passes away after years of struggling with health issues. He was 95.

The house at 12th Avenue in which some of the world’s leading figures were hosted in, was until last year occupied by Mandela’s grandchildren, Ndaba, Mbuso and Andile, who are the sons of the late Makgatho Mandela. Makgatho was Madiba’s son by his first wife, Evelyn.

Sunday Times reported that the electric gate is seemingly broken, portions of the roof fascia are missing or collapsing, the tennis court is crumbling and the tiled roof of one of the outbuildings is sagging.

It was also learnt that the three brothers lived in the house after Mandela’s death, but Ndaba said they moved out after the Nelson Rolihlahla Mandela (NRM) Family Trust stopped paying the utility bills.

When the Sunday Times team visited the house last week, a man who opened the gate said it was being sold. He said;

“I have come to help Mandela’s grandsons … We have put furniture in storerooms. From last week people have been to see the house.” 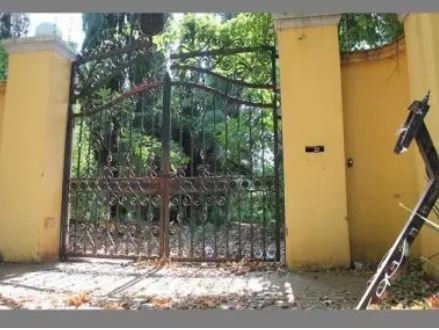 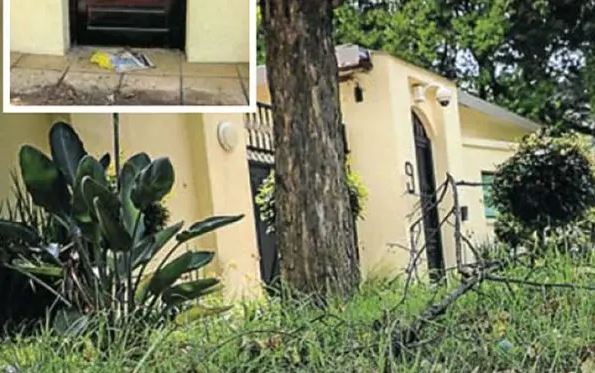