The Nigerian Communications Commission (NCC), said it has concluded the process for determining the cost-based price of Mobile International Termination Rate (ITR), to ensure healthy competition on traffic handling for voice services between local and international operators in Nigeria. 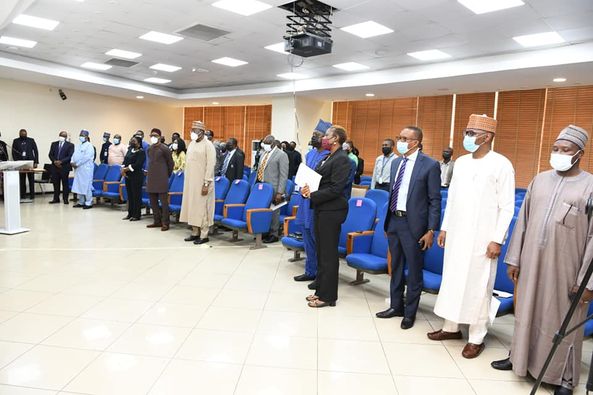 The Commission made this known at the final Stakeholders’ Forum for the presentation of the study on cost-based pricing of mobile ITR, undertaken by Messrs Payday Advance and Support Services Limited, held at the Commission’s Head Office in Abuja on Tuesday, June 8, 2021 with Management Staff of the Commission physically in attendance while other critical industry stakeholders participated virtually.

NCC : Why We Need To Review Existing Licensing Structure In…

TWITTER BAN: We Do Not Have Power To Prosecute Offenders…

The forum was convened by the NCC to formally present the findings from the study, which commenced in March, 2020, to industry stakeholders and to solicit further perspectives, insights and other input on the findings towards a mutually realistic termination rate for international voice traffic in Nigeria.

Speaking at the forum, the Executive Vice Chairman of NCC, Prof. Umar Garba Danbatta, said the cost-based study became imperative, following previous efforts at finding an optimum price for the termination of international voice services that will be beneficial to all relevant industry stakeholders.

Danbatta said that the “overriding need for regulatory options and intervention in relation to the international termination rate in the voice market segment is predicated on some intractable challenges, most common with economies with severe macroeconomic volatility such as ours.” 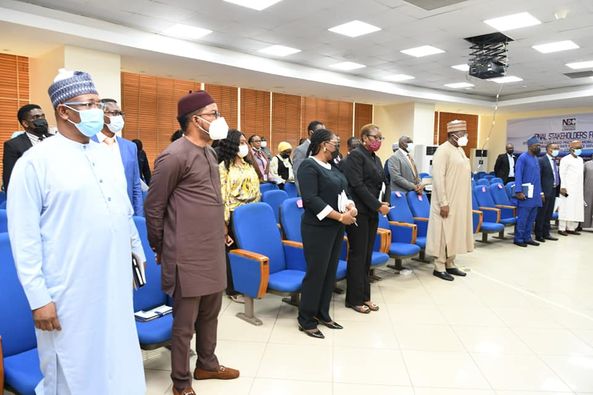 Going down memory lane with respect to MTR determination in the Nigeria’s telecom industry, the EVC said, in 2013, the Commission issued a Determination stating that mobile Termination Rates (MTR) are the same irrespective of where the call originated. He, however, stated that this was misconstrued by operators at that time to mean that ITR should be the same rate as the MTR, consequently ignoring the international cost portion.

“Arising from these is the persistent fact that Nigeria’s ITR is below that of most countries with which it makes and receives the most calls, making Nigerian operators perpetual net payers. The obvious implication of this is seen in the attendant undue pressure on the nation’s foreign reserves, which continue to get depleted by associated net transfers to foreign operators on account of this lopsidedness,” Danbatta explained.

Danbatta further stated that regulating the ITR is imperative for developing countries, such as Nigeria, with volatile currencies in order to prevent or mitigate the imbalance of payments with international operators. He also said the Commission was faced with the challenge of arriving at a rate that will balance the competing objectives of economic efficiency while, at the same time, allowing operators the latitude to generate reasonable revenues.

He informed the forum however, that “where ITR is not regulated, it tends to converge to the MTR and for a market like Nigeria with major supply side challenges, the socio-economic implications and attendant backlash can only be imagined.”

In her comments, the Director, Policy, Competition and Economic Analysis, NCC, Yetunde Akinloye, corroborated the EVC, noting that the study was intended to compliment and consolidate the initial work done by the Commission which had also culminated in the MTR Determination published in June 2018. 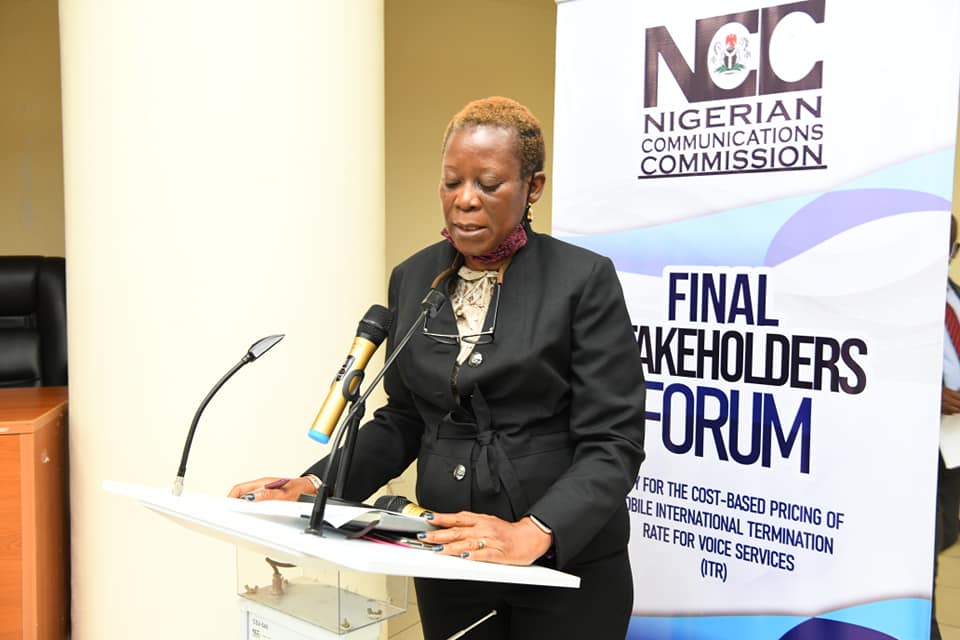 According to her, the ITR previously determined was based on actual benchmarking with countries of similar characteristics to Nigeria, but the findings from that study were faced by major national macroeconomic management challenges, ultimately pointing to the need for an ITR that is cost-based, consistent with the MTR.

Meanwhile, Danbatta has reiterated the NCC’s commitment “to continuously provide a conducive environment and level playing field for the effective interplay of factors that would engender sustained market development and growth, while ensuring the provision of qualitative and efficient telecommunication services to the consumers”.

Be the first to read our news
IRTncc
0
Share

NCC : Why We Need To Review Existing Licensing Structure In The Telecoms Industry –…

TWITTER BAN: We Do Not Have Power To Prosecute Offenders – NCC

NCC Presents 100 New Mattresses To NYSC, Charge Corpers To Be Ambassadors Of The…

NCC: See How You Can Stay Safe Online | READ IN FULL