The National Assembly has transmitted the amended Electoral Act 2022 to President Muhammadu Buhari for assent, The PUNCH has learnt.

It was learnt on Sunday that the bill was transmitted to the Presidency on Friday.

Sources in the Presidency and the National Assembly confirmed the transmission to our correspondent.

A source in the Presidency, who spoke on the condition of anonymity as he had not been authorised to announce the development officially, said, “Yes, it has been transmitted. But wait till Monday when it may be announced when the President will sign it.”

We Have To Deliver APC, Buhari From Themselves – Dino…

INSECURITY: Buhari’s Govt Is Complicit, I Have…

Another source in the National Assembly said, “It was transmitted on Friday. I needed to confirm it before saying anything.”

It was further learnt that Buhari would sign the amendment ahead of primaries of political parties beginning next week. 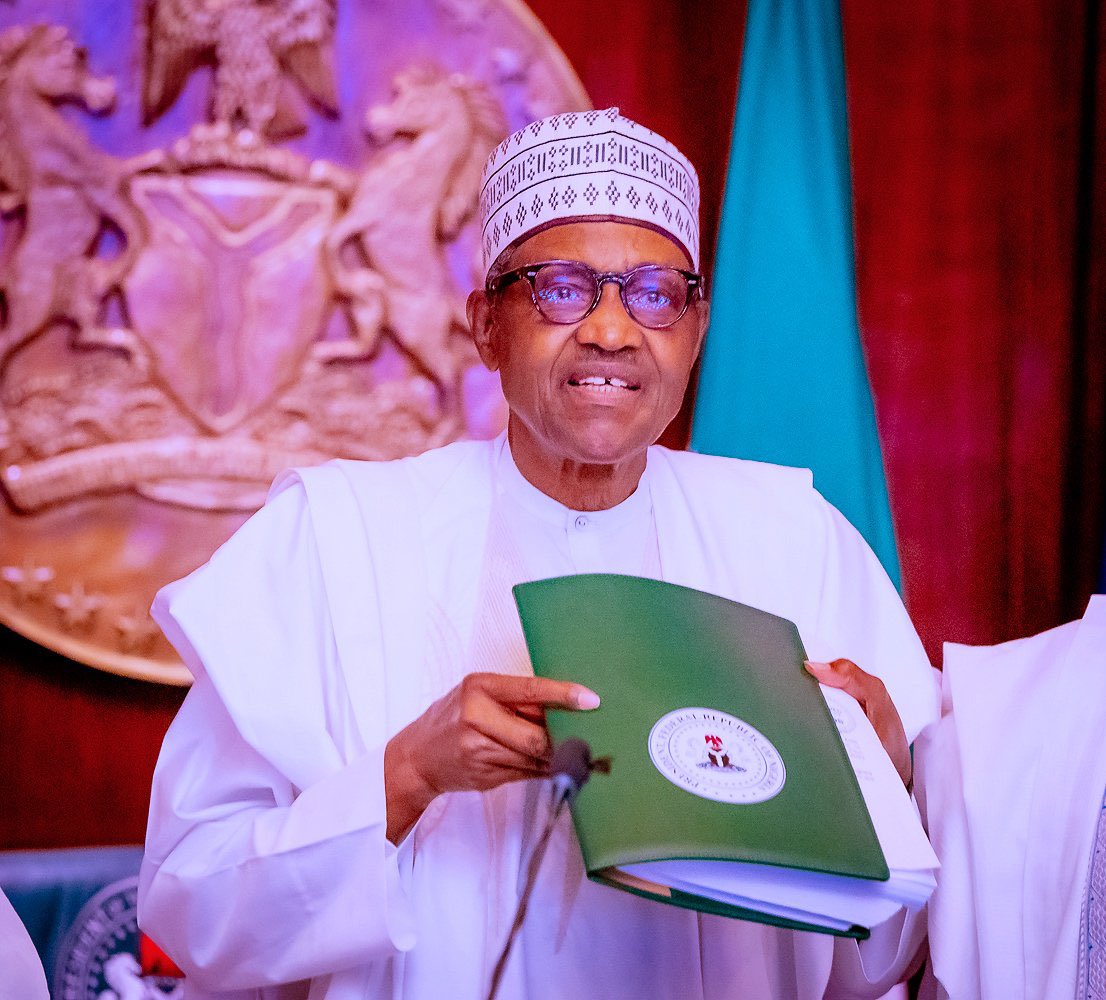 The Senate and the House of Representatives had last week passed an amendment to the Act to recognise statutory delegates at primaries, congresses, and conventions of political parties.

The lawmakers particularly amended Section 84(8) of the Act to provide automatic or statutory delegates, ahead of the forthcoming party primaries, from where candidates would emerge for the 2023 general elections.

In March, the National Assembly had passed the bill for the Act while the President signed it into law.

While political parties are close to conducting primaries to elect candidates for the 2023 general elections, the Act did not allow members elected into public offices and executives of the parties, known as statutory delegates, to participate and vote in the conventions, congresses, or meetings of parties.

The chambers had described the omission as “a fundamental error.”

Without the provision by the law, Buhari; the Vice-President, Prof Yemi Osinbajo (SAN); members of the National Assembly, governors and their deputies, members of the State Houses of Assembly, chairmen of local government areas, councillors, executives of political parties, amongst others, would have been disenfranchised.

We Have To Deliver APC, Buhari From Themselves – Dino Reacts To Terrorist…

President Buhari To Depart For Portugal Today | READ WHY