Insecurity, Corruption Persist Because We Were Stripped Of Our Powers – Monarchs Tells Senate

Insecurity, Corruption Persist Because We Were Stripped Of Our Powers – Monarchs Tells Senate

In a memorandum presented to the Senate President on Thursday, during a courtesy visit of some members of the traditional rulers council of Nigeria, the monarchs said insecurity and corruption persist in the country because they were stripped of their powers by previous heads of state. 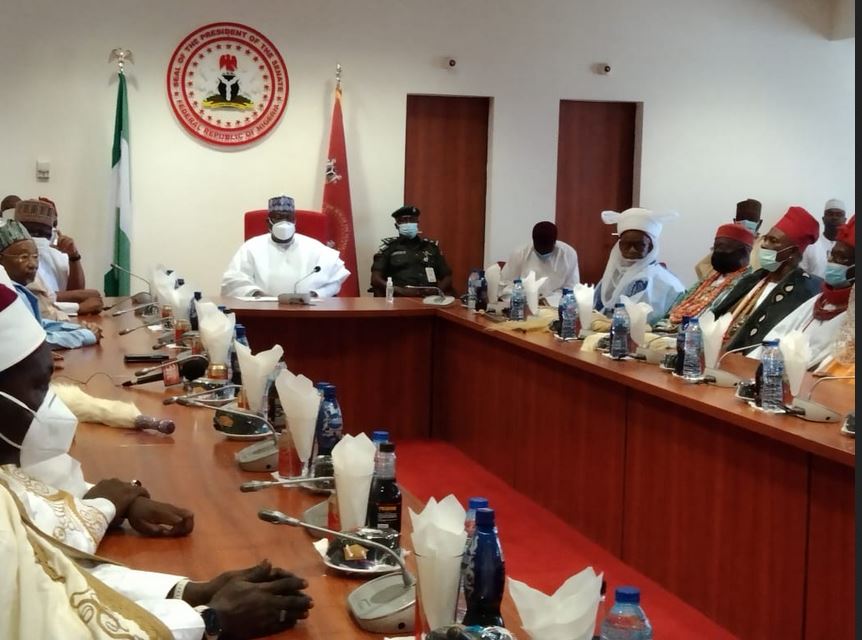 Speaking at the gathering, Yahaya Abubakar, etsu of Nupe, said “lives were sacrosanct” while “accountability and honesty were the hallmarks” of the society when the the traditional institution was recognised at the federal level.
He said before the 1976 local government reforms, “there were never any recorded serious incidents of religious, ethnic or land related conflicts where hundreds of lives were lost as is obtained nowadays.” 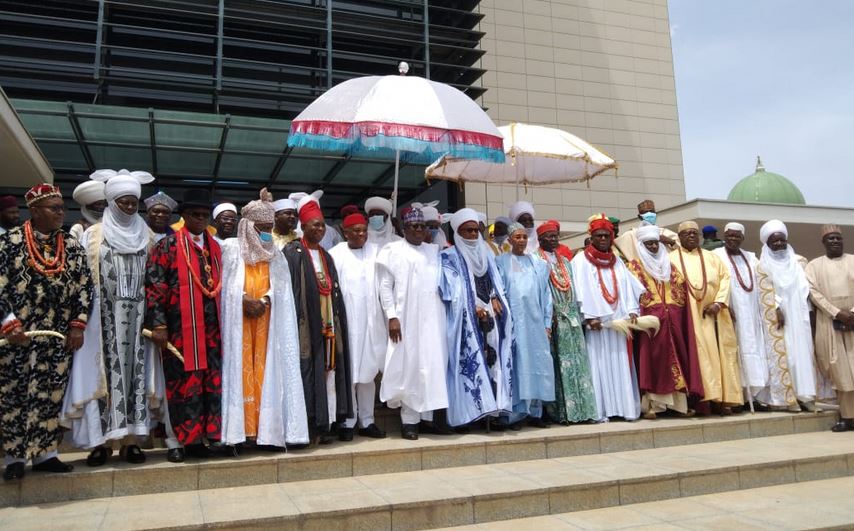 Recall that in the 1966 unitary government decree, General Gowon’s and General Obasanjo’s 1967 and 1976 local government reform decrees respectively, stripped traditional rulers of their powers and gave the same to the local government councils thereby giving birth to the present insecurity and corruption.

The 1999 constitution, however, totally ignored the existence of traditional rulers and did not find it fit to include even the chairmen of states council of chiefs as members of the council of state. 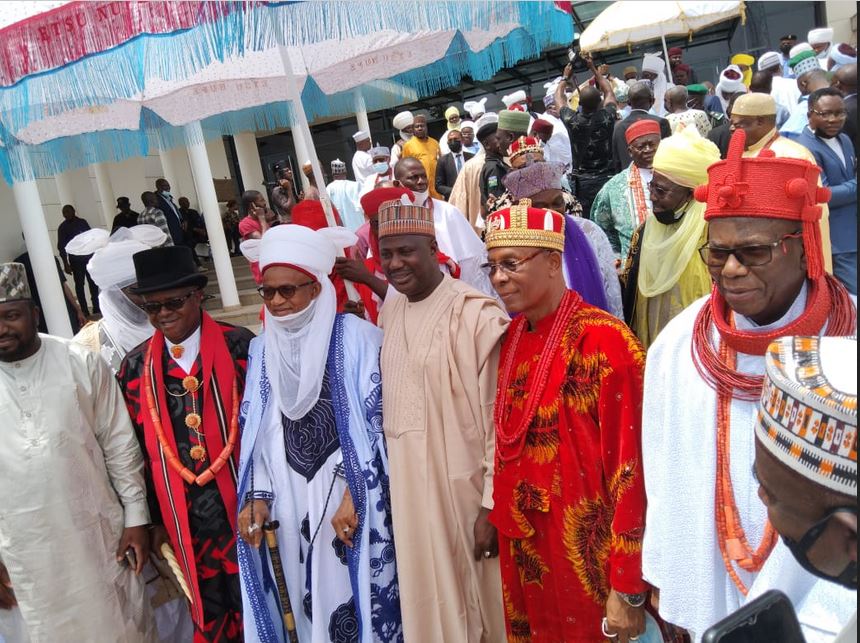 Therefore, the law makers proposed amendment of the constitution getting traditional rulers constitutional roles at national and state levels.
While voting for clause 2 of Bill number 67, which seeks to alter Section 153 of the Constitution, listing National Council of Traditional Rulers and State Councils of Traditional Rulers as part of federal executive bodies created by the Constitution, 63 senators voted for the amendment Shorting of 10 votes, the bill failed.

Speaking further on the matter, Yahaya said “There is currently no law at federal level or a constitutional provision recognising the Nigerian Traditional Institution.” 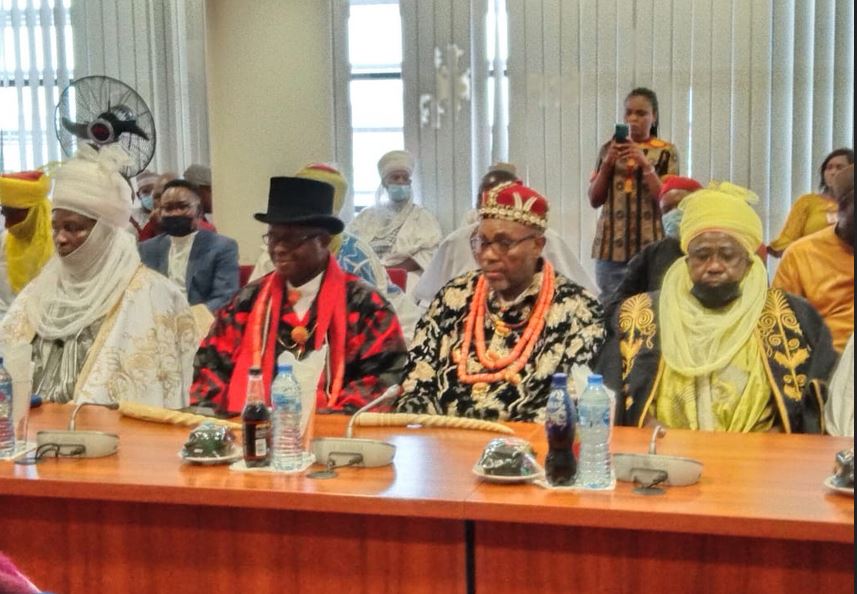 The sultan urged the National Assembly to revisit and amend the 1999 constitution to create roles for traditional rulers “in matters involving religion, culture, security, justice and other ancillary matters.”

He specifically called for provisions that mandate states to “enact laws to cater for specific peculiar matters relating to traditional rulers” and also recognise the chairmen of each state’s council of chiefs as members of the council of state.

Promising, the Senate President, Senator Ahmad Lawan said he was going to take the matter back to the Senate. He said ” the process of constitutional review is a continuous one, in the next round of constitutional amendment, I am sure that a greater number will see the need to enact the law”.