The Police Command in Bauchi has apprehended five suspected internet fraudsters undergoing training in a ”Yahoo-Yahoo” Academy in the state.

Emmanuel Saleh, the alleged owner of the ”Yahoo-Yahoo” and four other suspects were arrested after operatives of the command raided the learning institution.

The Spokesman of the Command, SP Ahmed Wakil confirmed the arrest in a statement, on Saturday in Bauchi.

According to SP Ahmed Wakil, the operatives who acted on credible intelligence raided a hideout where the suspected cyber criminals were undergoing training in the State’s metropolis.

“The Operatives of the State Intelligence Bureau (SIB), Bauchi Command acted on a verified intelligence on 20th May 2022, burst into an apartment located at Kirfi Road, GRA, Bauchi.

Policewoman Cries For Help As Driver Zooms Off With Her In…

Where a training center was established for the training of youths who want to venture into internet crime,” he said. 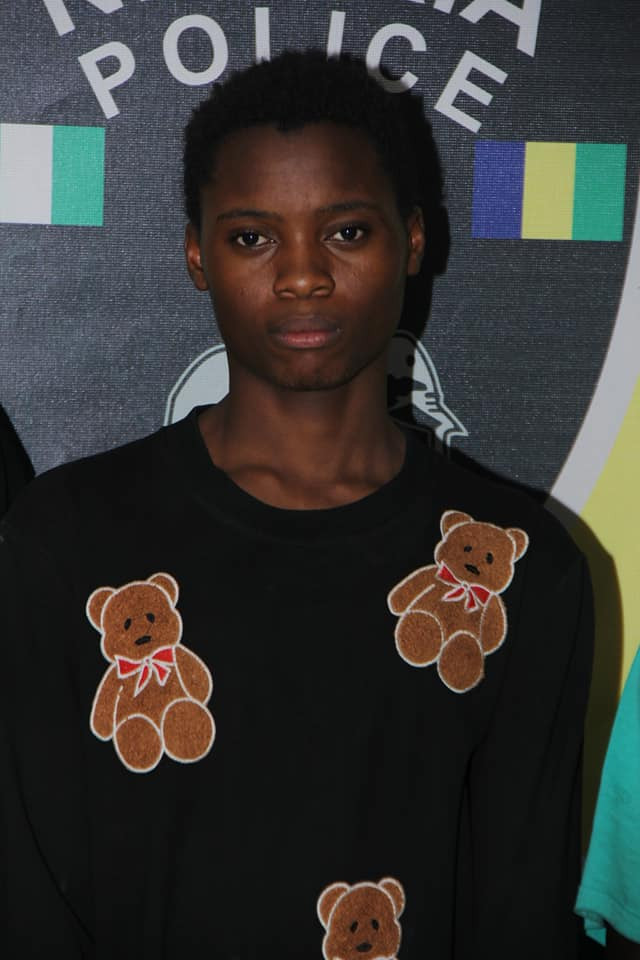 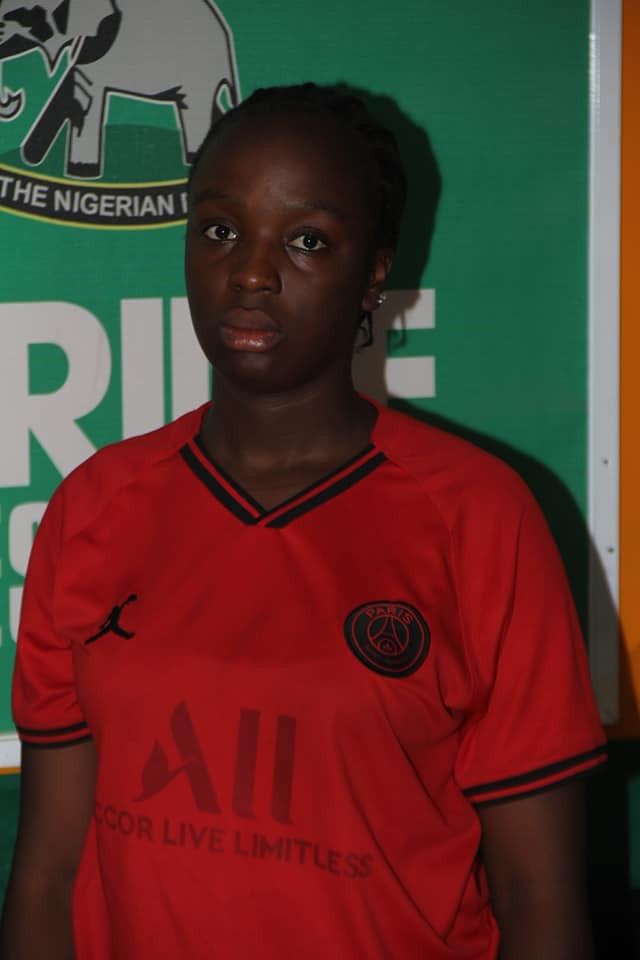 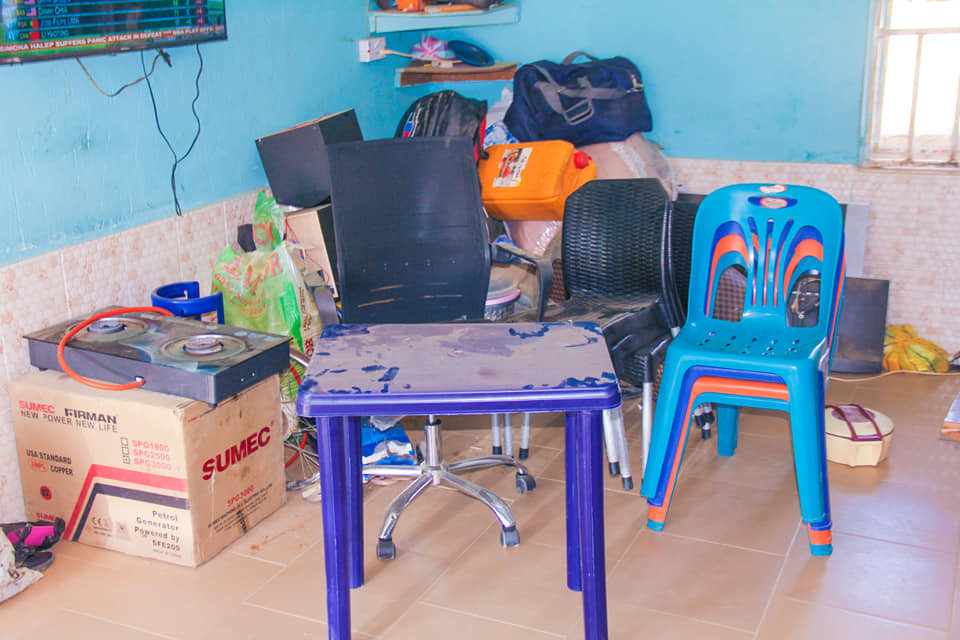 He added the Commissioner of Police, Umar Sanda has directed the suspects to be charged to court as soon as investigations were concluded.


Mark 11 vs 22- 24: And Jesus answered them, "Have faith in God. Truly, I say unto you, whoever says to this mountain, "Be taken up and thrown into the sea, and does not doubt in his heart, but believers that what he says will come to pass, it will be done for him. Therefore, I tell you, whatever you ask in prayer, believe that you have received it and it will be yours
Bauchi StatePoliceYahoo Yahoo
0
Share