How 21 Were K!lled In Texas

How 21 Were K!lled In Texas

21 people -19 students, one teacher and an adult were shot dead on Tuesday at an elementary school in Uvalde.

Initially Texas, Gov. Greg Abbott announced that 14 students and their teacher were gunned down in their classroom but later Tuesday Sgt. Erick Estrada of the Texas Department of Public Safety confirmed the death toll was 19 students and two adults, according to CNN. The shooter had also shot his grandmother but she had survived the attack. According to Abbott, the shooter, identified as Uvalde resident Salvador Romas, is dead. The shooter opened fire at Robb Elementary School at about 11:30 a.m. after abandoning his vehicle, and it is believed police killed him.

Police said at a Tuesday press conference they believe the shooter, who according to Abbott had a handgun and possibly a rifle, acted alone. The children killed were in the second, third and fourth grades, police said. 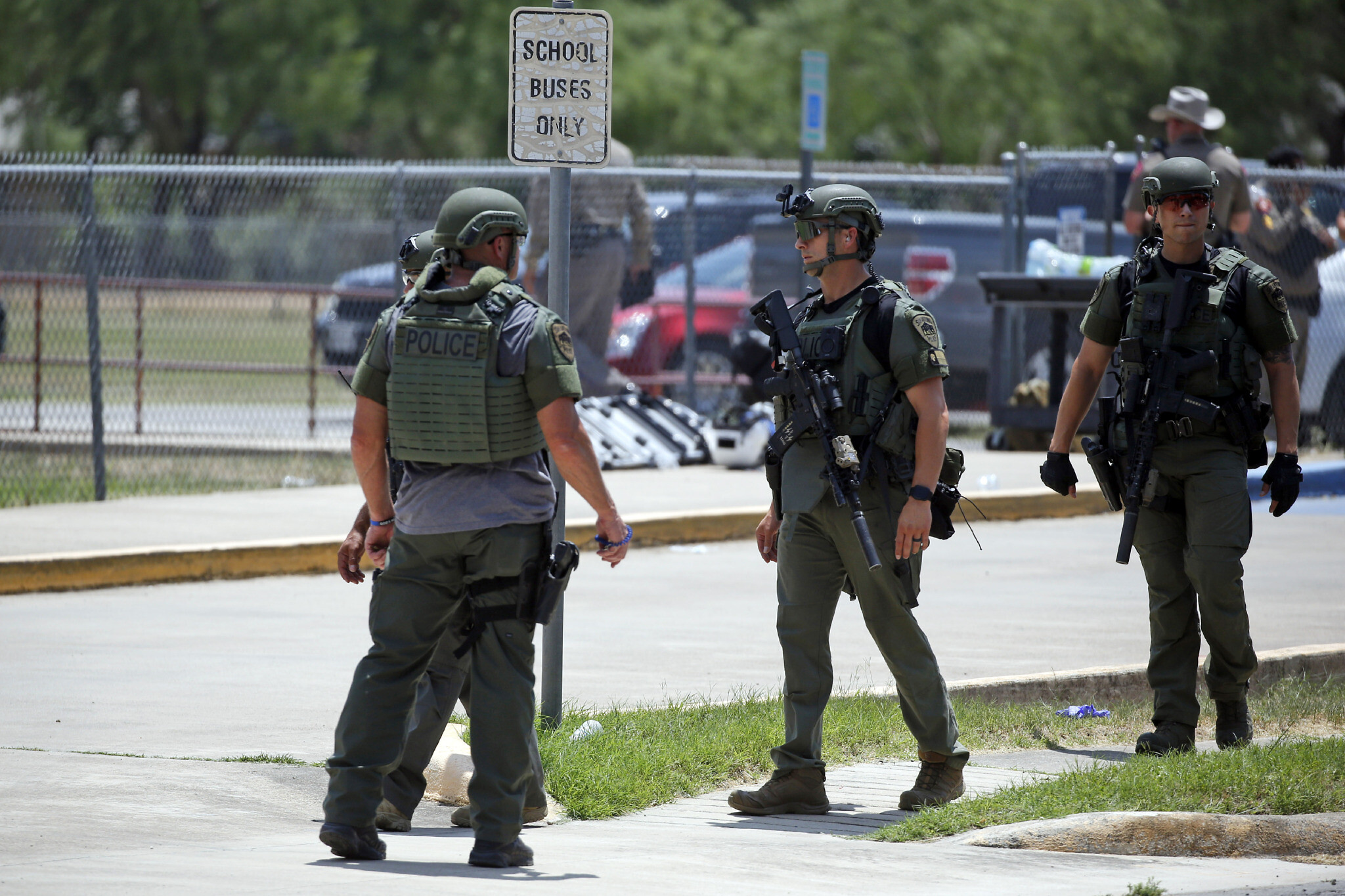 Why Amaechi, Nwajiuba Have No Conscience- Wike