Honorable Obinna Ichita, the member representing Aba South constituency in the Abia state House of Assembly and also the running mate to All Progressives Grand Alliance (APGA) guber candidate in the state, has again lamented the state of the health care system in Abia. 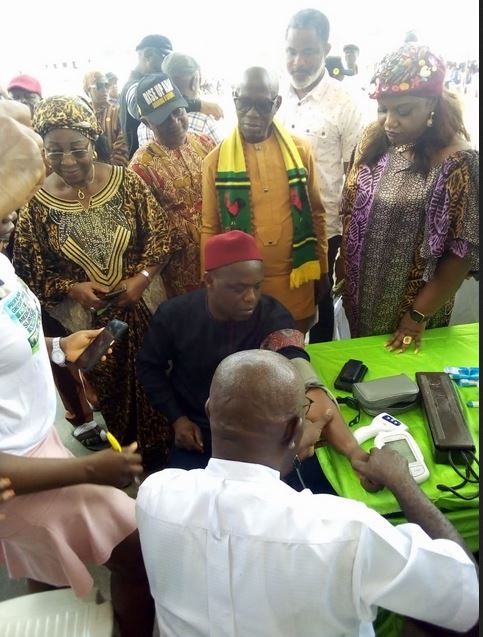 Ichita while speaking during the official flag-off of Prof. Greg Ibe’s free medical and surgical outreach on Tuesday, August 2, lauded Ibe’s intervention noting that the medical outreach is coming at a time when the “health care system in the state is in shambles and has totally collapsed”. 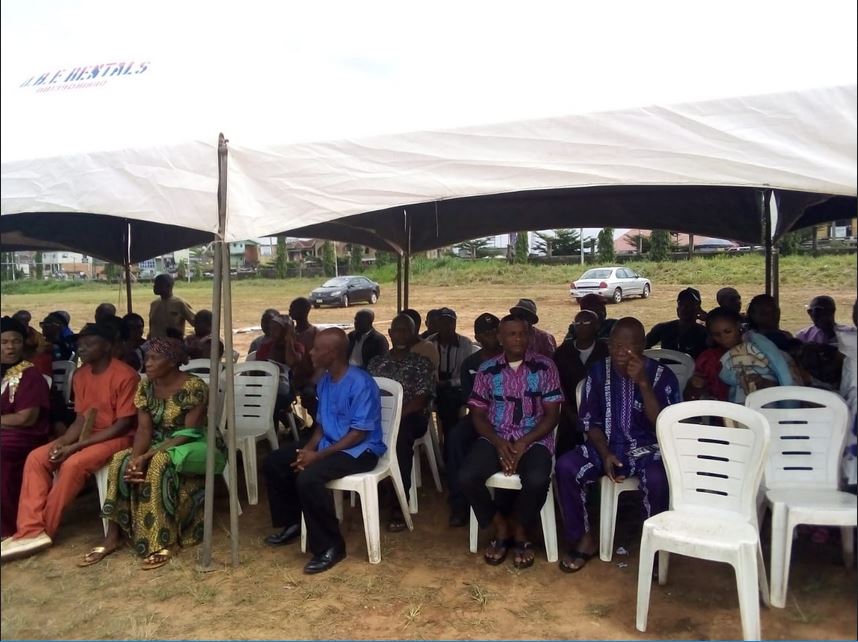 The flag-off ceremony of the free medical outreach held at old isigate market, beside Okpara square. The outreach is billed to cut across all senatorial districts and local government areas in the state. 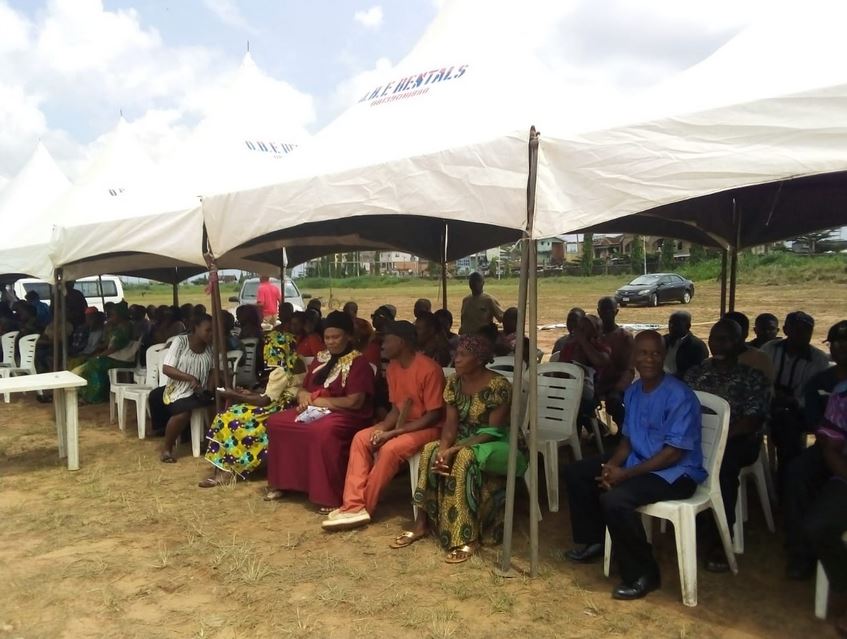 ABIA TAX COLLECTION: Erondu In Tr0uble As Group Move Against…

Further in his statement, Ichita who was representing the facilitator of the medical outreach, Prof Greg Ibe recalled raising a matter of urgent public importance on the floor of the Abia state House of Assembly about the ‘collapse’ of the healthcare system in the state . 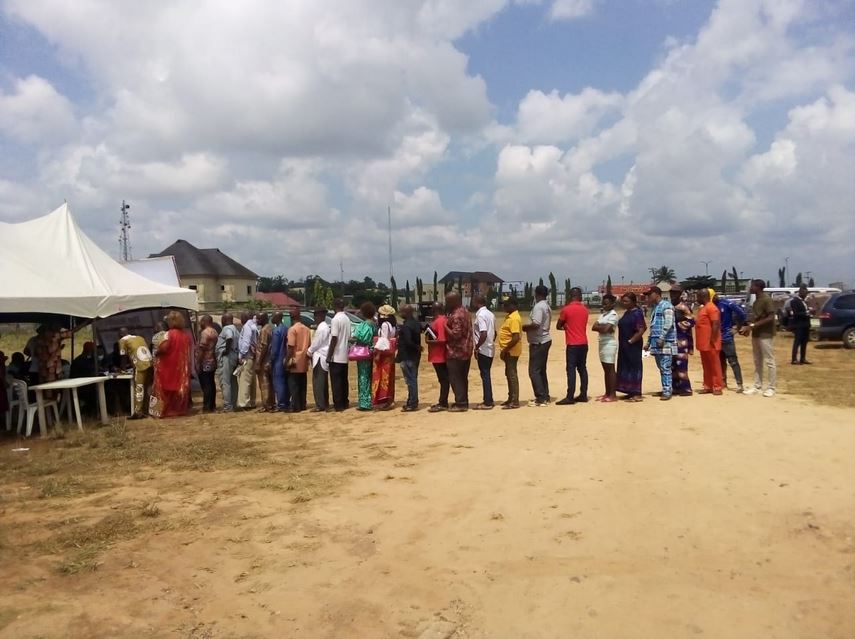 He regretted that the matter has not gotten proper attention despite raising it on the fall of the house. 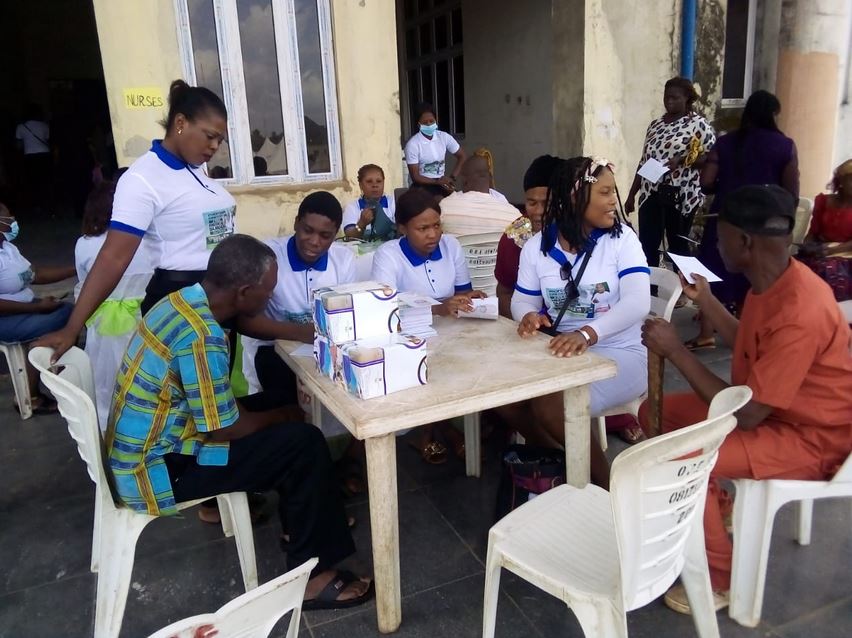 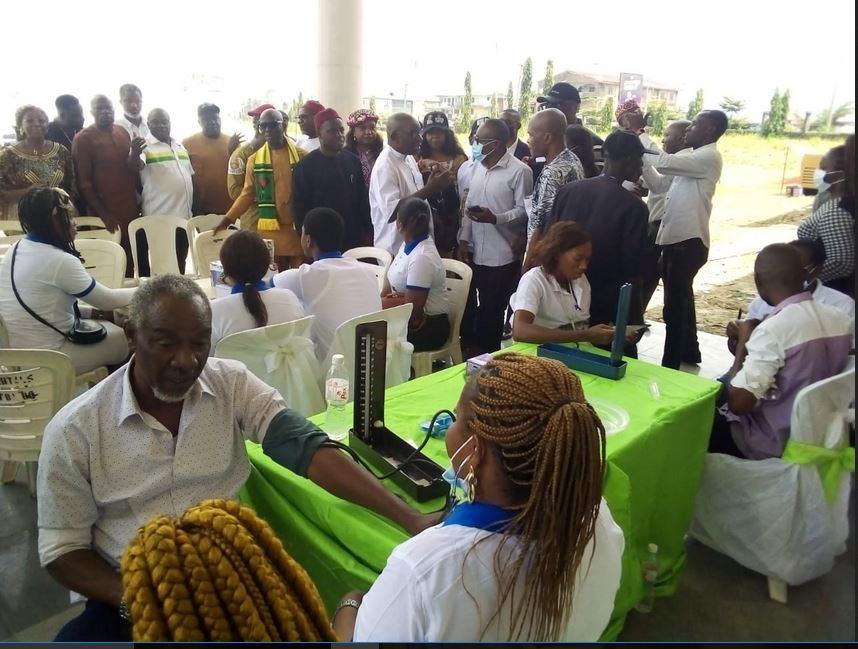 The health care system in Abia state has totally collapsed but then a man came and has taken upon himself again, to introduce an intervention measure to elongate the life of our people.”

The lawmaker maintained that the outreach was not politically motivated but a philanthropic intervention to save the lives of Abians. 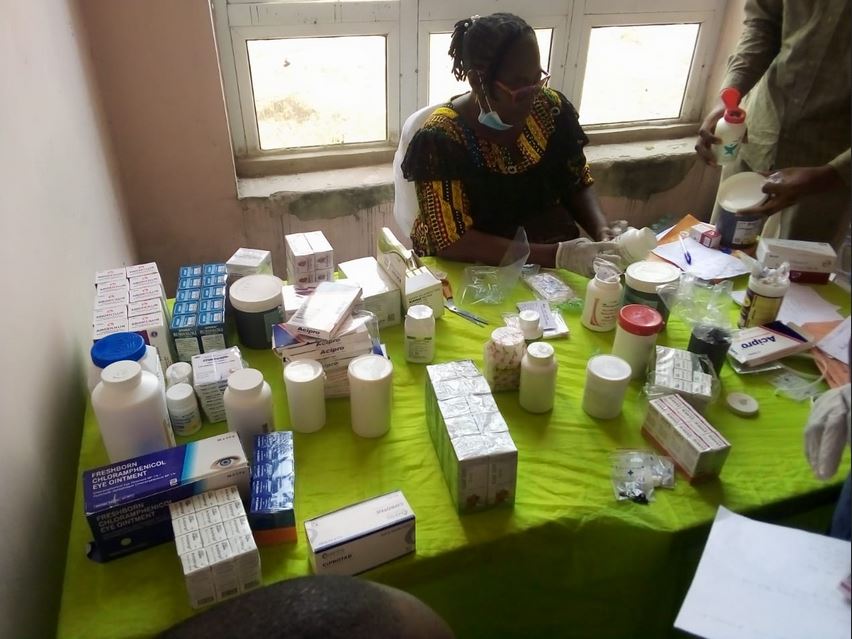 “what Prof Ibe has done today is that he has given us a rare of hope to make us understand that there still exist men with exceptional level of empathy and sympathy” he added.

The free medical outreach at Okpara square is scheduled to last for three days where patients with various ailments are diagnosed and treated free of charge. In cases of surgery, patients are being referred to the Federal Medical Centre (FMC), Umuahia for an all expenses paid treatment courtesy of Greg Ibe. 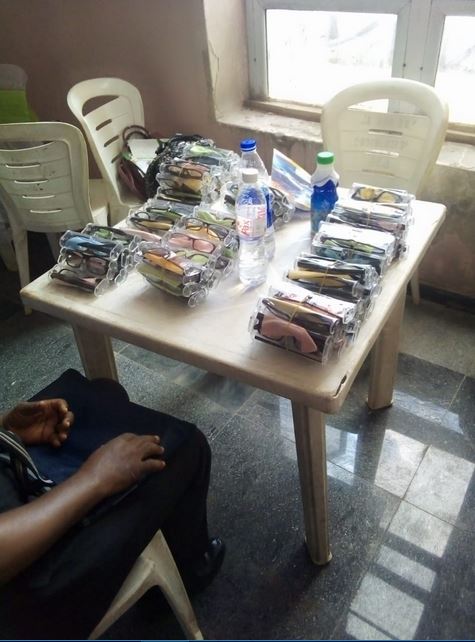 According to the lead doctor, Dr. Ojioma Ogwo, twenty doctors, 6 consultants and surgeons all qualified, are to attend to at least 1500 persons expected per day. 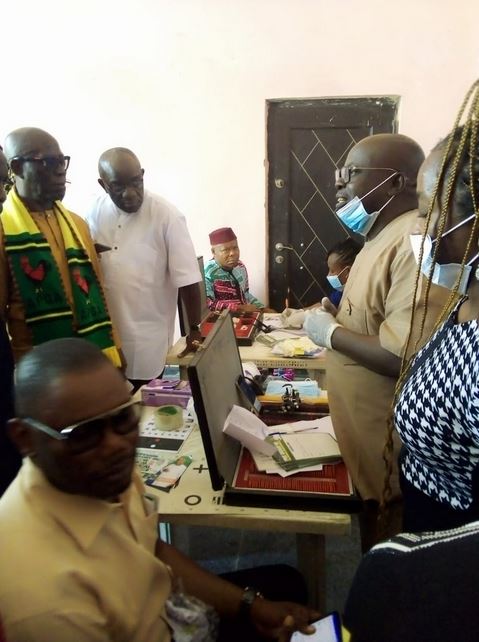 Earlier in his address, the state chairman of APGA, Rev, Augustine Ehiemere lauded the effort of Greg Ibe, lamenting that “there is a total neglect of the vital health sector in Abia state by the state government.”

“It is very sad to note that under the very watch of PDP led government, the only functional section in ABSUTH now is the mortuary due to lack of attention occasioned by protracted strike by doctors and other staff who have not received their salaries for over two years. Health centres and General Hospitals across the 17 LGAs lack the basic drugs and equipment” the chairman added. 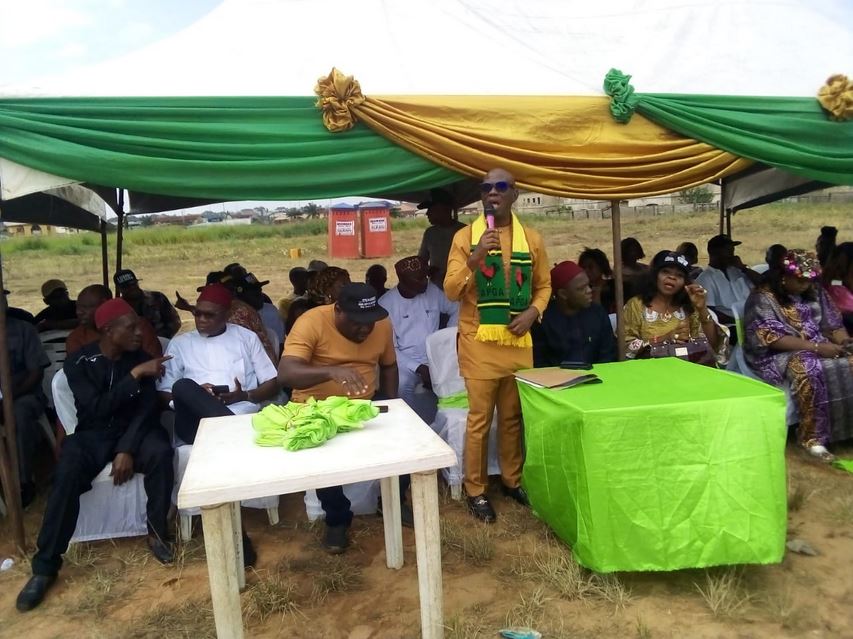 ABIA TAX COLLECTION: Erondu In Tr0uble As Group Move Against Him |READ WHY