Receiving him today into the party in his country home, Elu Obayi Ovim in Isuikwuato L.G.A of Abia State, the Chief Whip of Senate and Member representing Abia North Senatorial District as well as the former Governor of Abia State, Sen. Orji Uzor Kalu commended the General for a bold step taken in the right direction noting that the discussions for this movement started over a year ago.

Speaking while handing over the party’s membership card and symbol to the Isuikwuato-born military man on behalf of the national chairman and members of the APC, the Chief Whip advised Gen Ihejirika to remain loyal and committed to the party as the party will always be committed to him. Sen. Kalu further admonished the former army chief to make judicious use of the party’s symbol to sweep away every evil thing within his environment while making sure that the party advances in his area.

Speaking during the warm reception accorded to him, Lt. Gen. Ihejirika appreciated the party at the national, state and local and ward levels for receiving him into the party. He noted that his plan to join the APC did not just come as an accident as he has been in discussion of how he can contribute to the advancement of Abia State in particular and Nigeria at large. 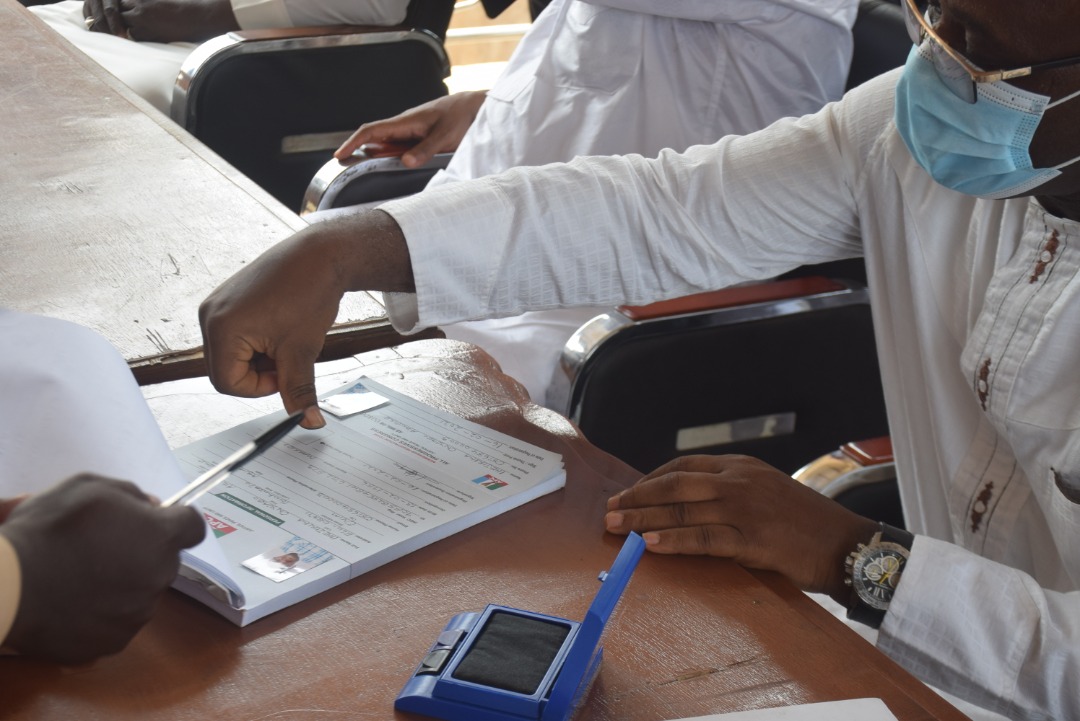 The retired military man who recalled having served in the Nigerian Army for more than three decades and being the first Igbo man to attain the level of Chief of Army Staff after Nigerian’s independence coupled with first army engineer to be made the Chief of Army Staff, noted that it will amount to a waste of resources for him to remain outside government having gotten a lot to offer to his people.

Declaring his interest and agenda, the former army boss remarked: “As a member of this party, I will operate an open door. I am ready to serve at any level the leadership of the party would want me to serve while the unity of our party will be my first agenda.”

The movement into the new party had in attendance the national executives of the APC, state, local and ward executives, former executive members of the party, and royal fathers. Also present were high personalities in the APC among who is the Chief Whip of the Senate, a former gubernatorial aspirant in the State, Dr. Alex Otti OFR, the member representing Isuikwuato State Constituency in the Abia State House of Assembly, Hon. Emeka Okoroafor, Abia North APC Zonal Chairman, Honorable Chris Ajah, Chief Cyril Okemiri Ukabi, Chief Dave Agwalla and numerous others. 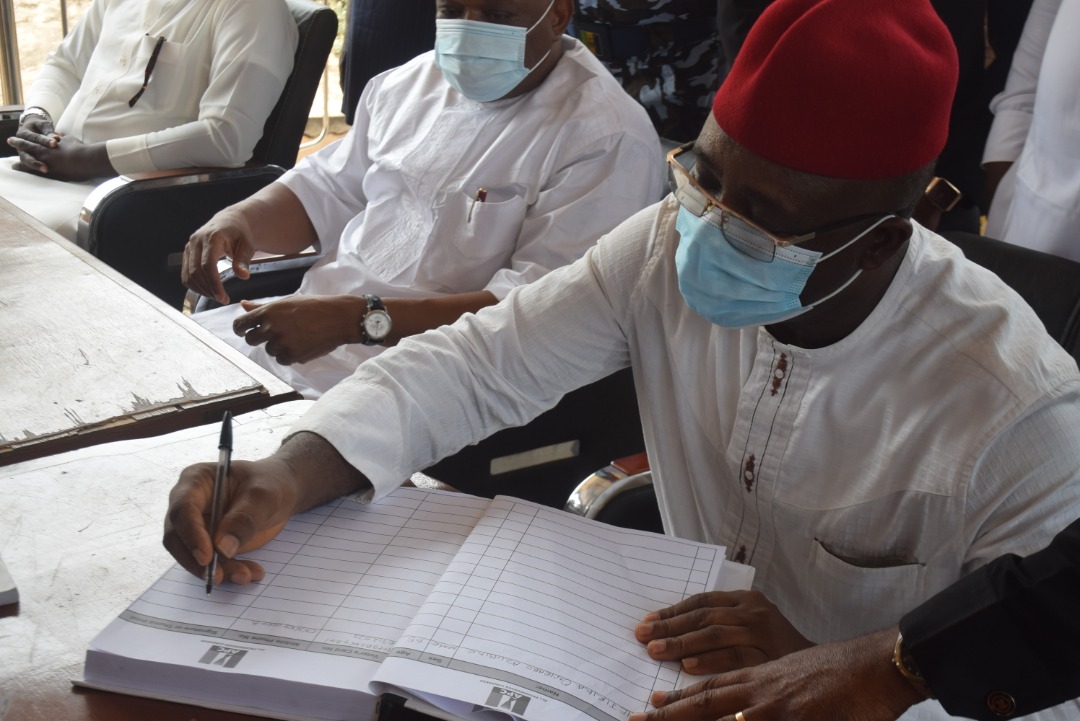 Highlight of the event were cultural sounds and dances from the people of Ovim and women organizations. 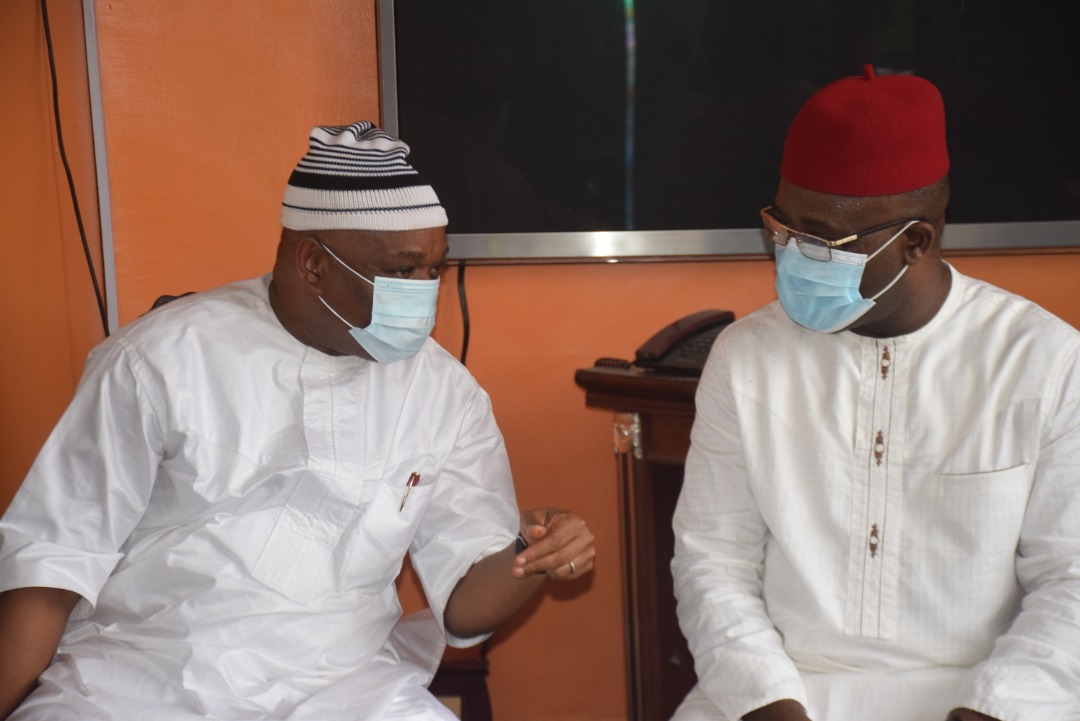 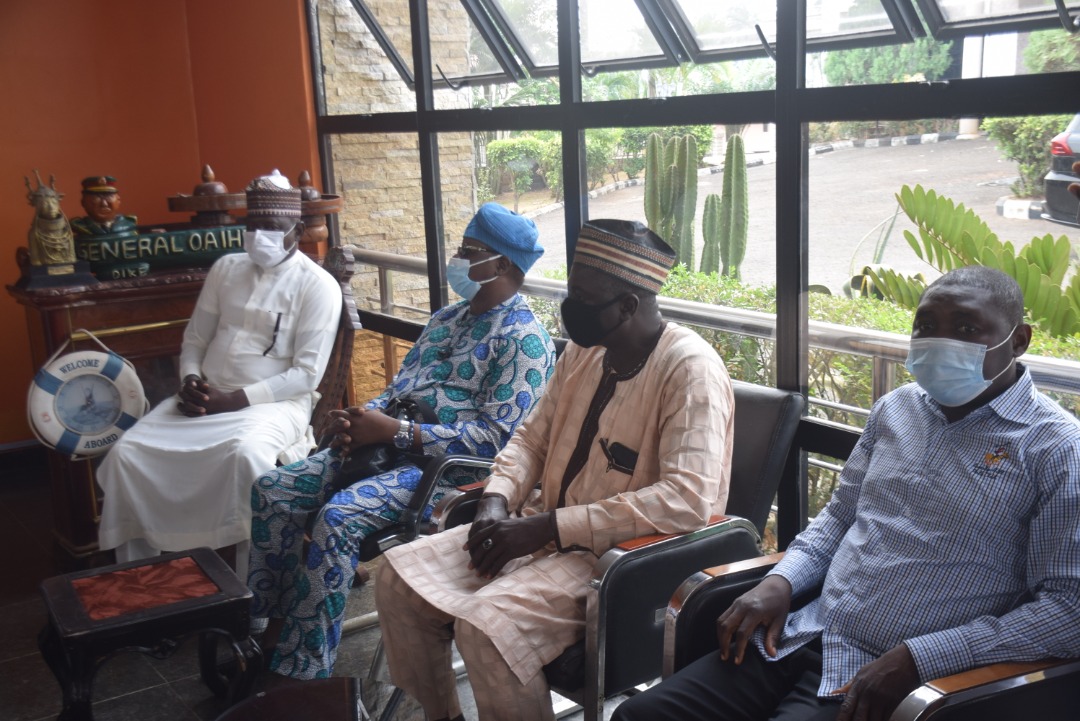 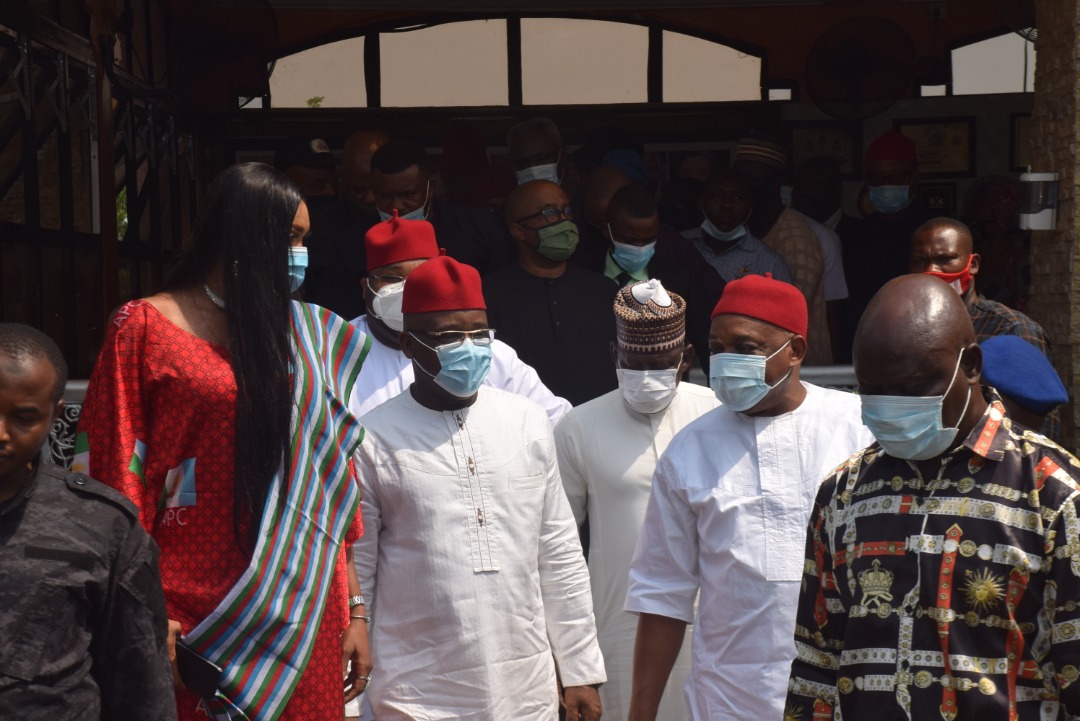 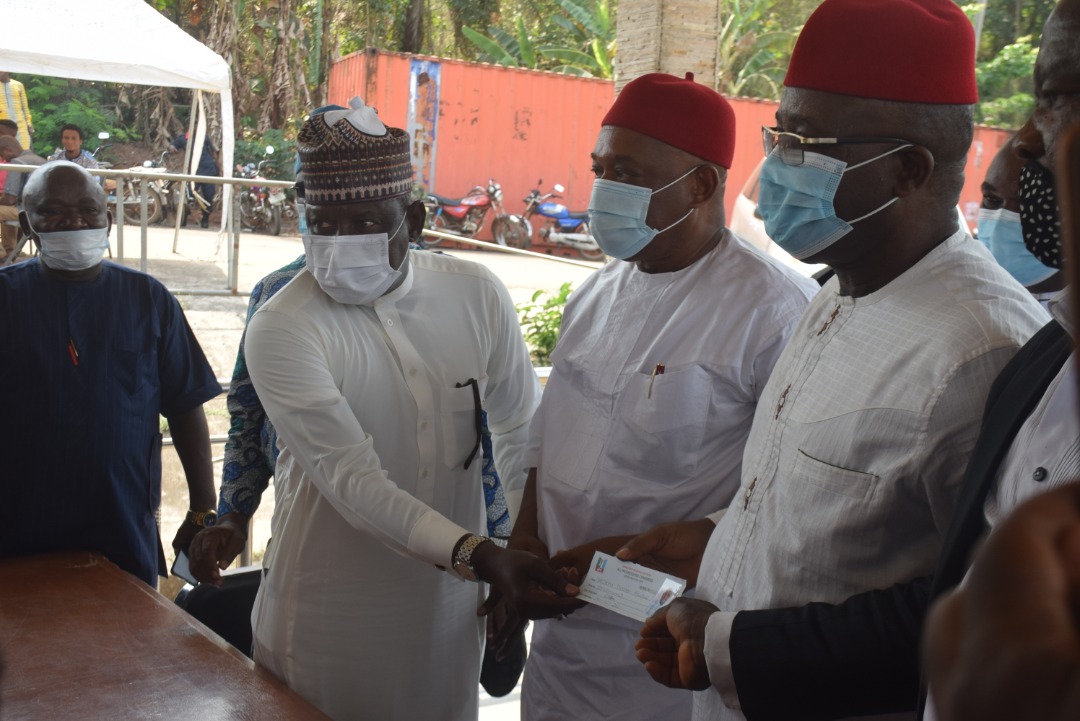 
Mark 11 vs 22- 24: And Jesus answered them, "Have faith in God. Truly, I say unto you, whoever says to this mountain, "Be taken up and thrown into the sea, and does not doubt in his heart, but believers that what he says will come to pass, it will be done for him. Therefore, I tell you, whatever you ask in prayer, believe that you have received it and it will be yours
Abia StateAPCAzubuike Ihejirika
0
Share

WATCH VIDEO (2023): Akuko-Abia Explains Why Politicians Are Withdrawing From Party…