The funeral service was conducted by the Abiding Faith, officiated by Rev Dr John Ekunke and other anointed men of God. 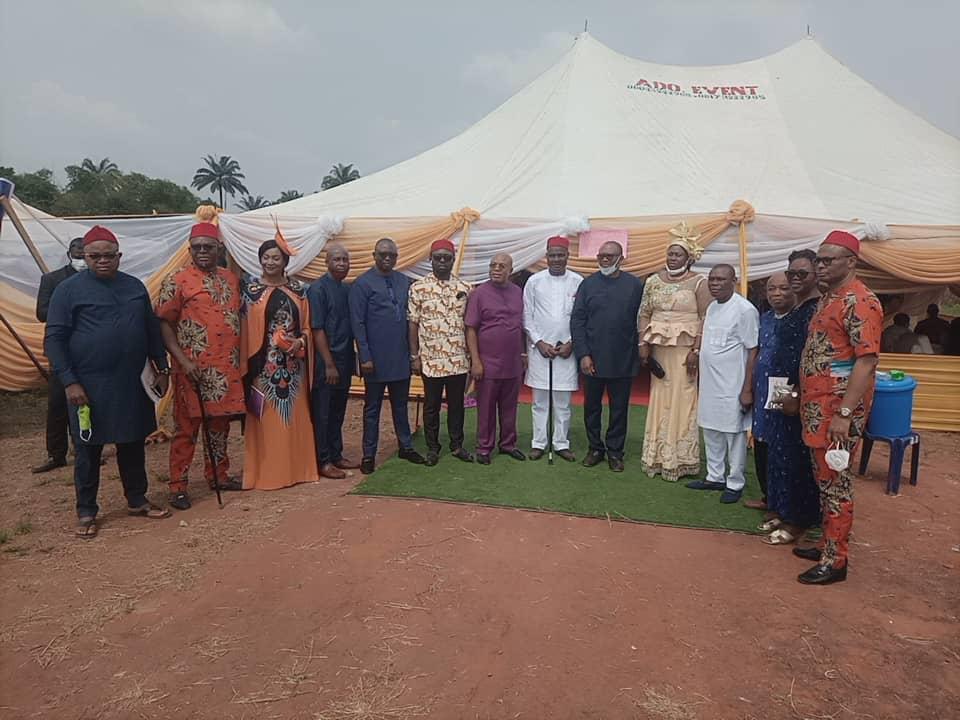 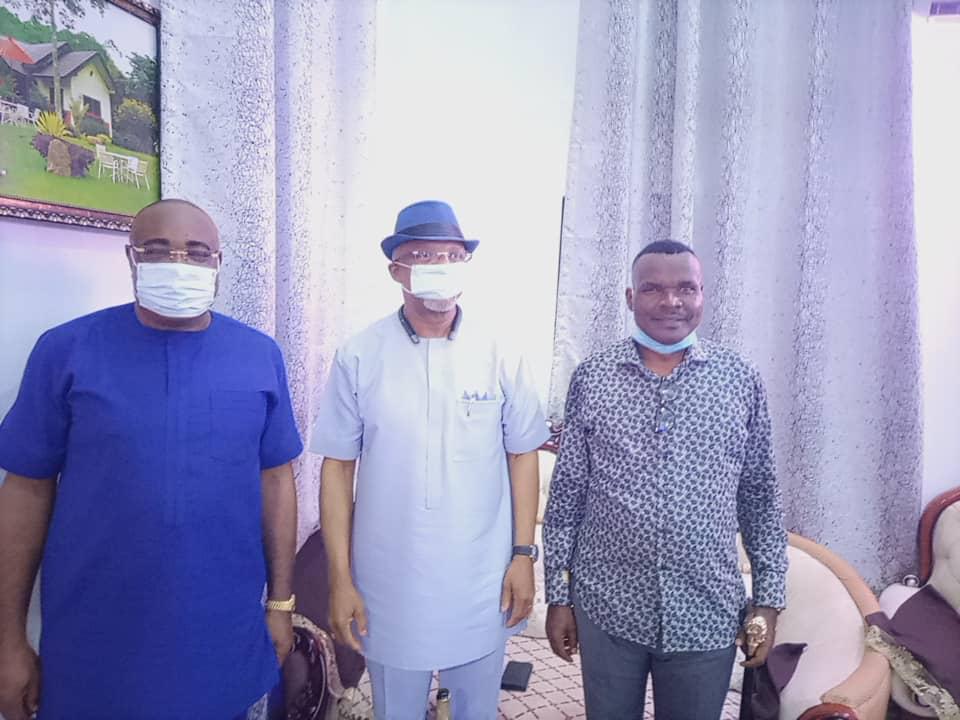 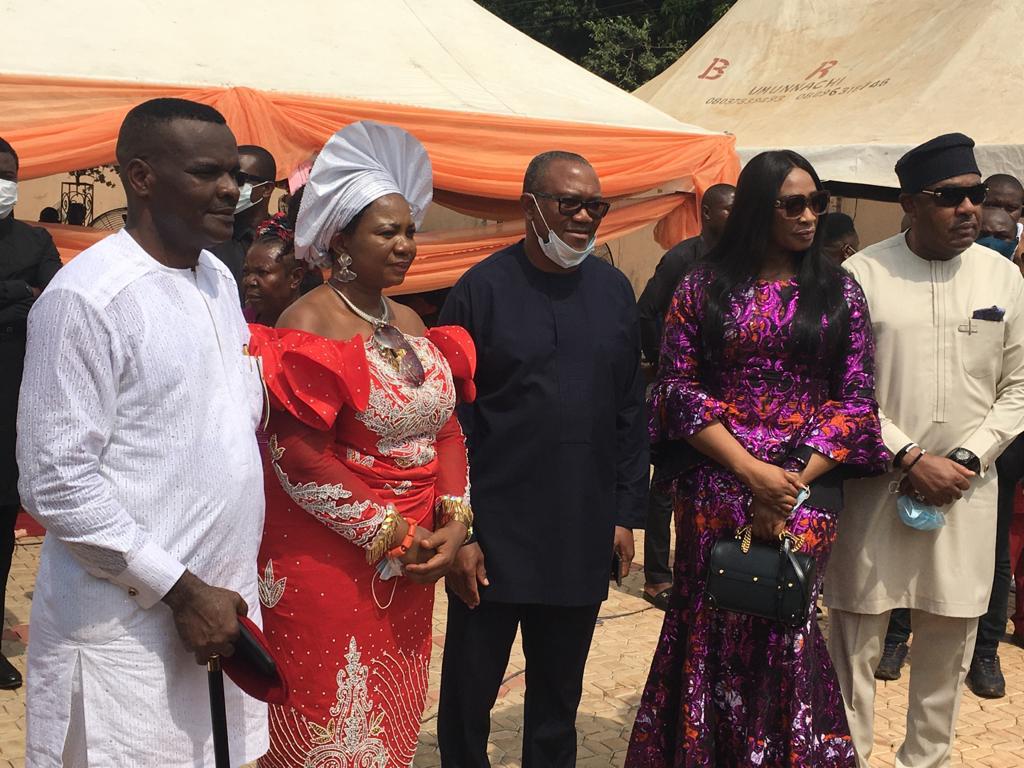 His homily, Rev Dr John described Snr Mother Grace as a virtuous woman who served God both in her youthful and old age. He urged the people present to emulate the worthy life well spent by mama.

The burial service brought together who is who in oil and gas, friends, family and well wishers of Emelumgini and Igwes.

“The Pride of Ndi Abia, Father of Igbo’s in…

Some of the dignitaries that attended the event are:

Traditional rulers and other communities leaders were not left out. 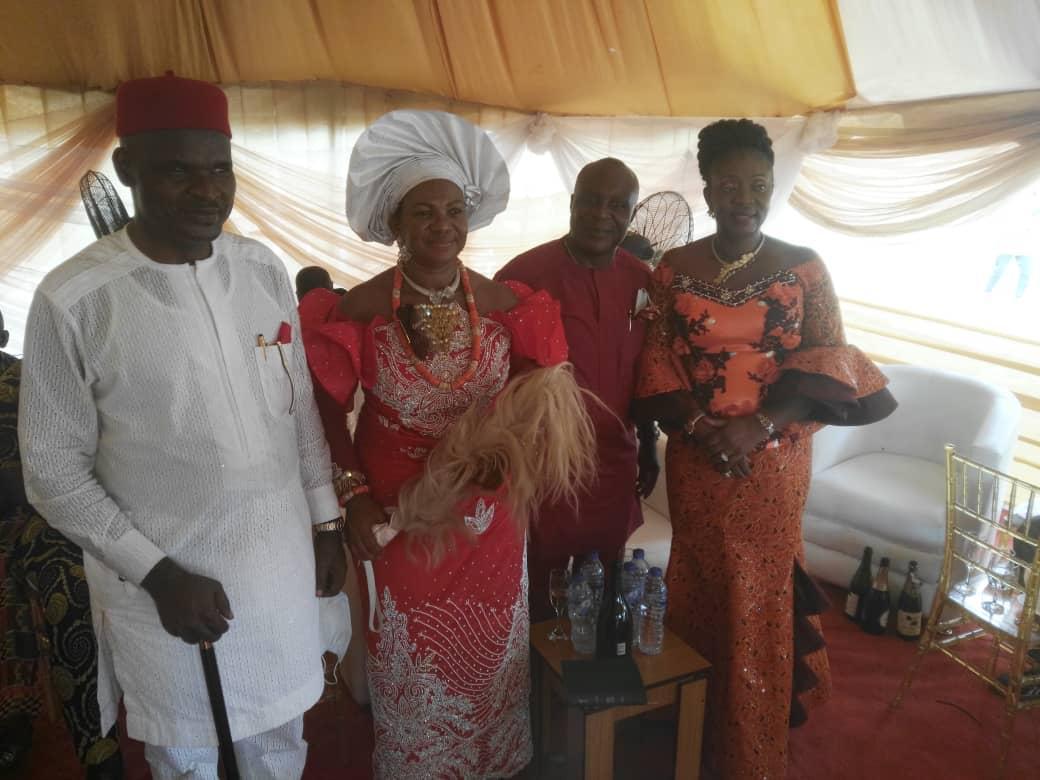 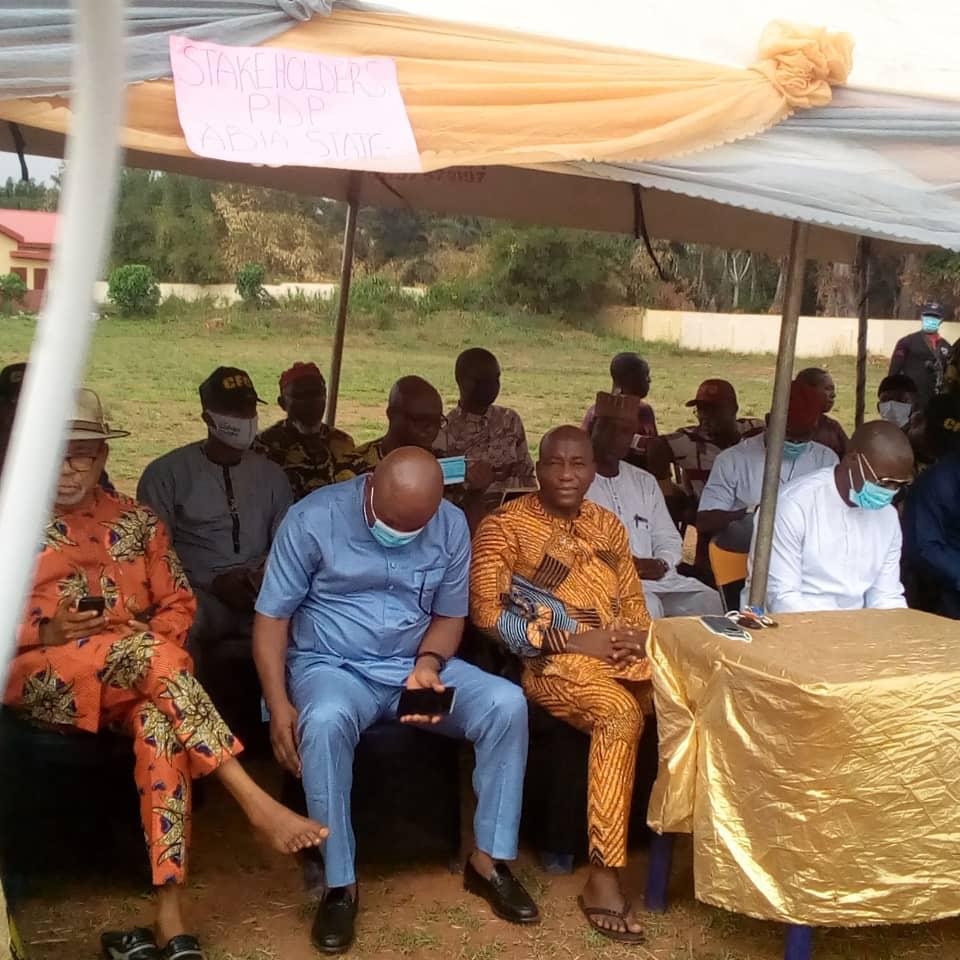 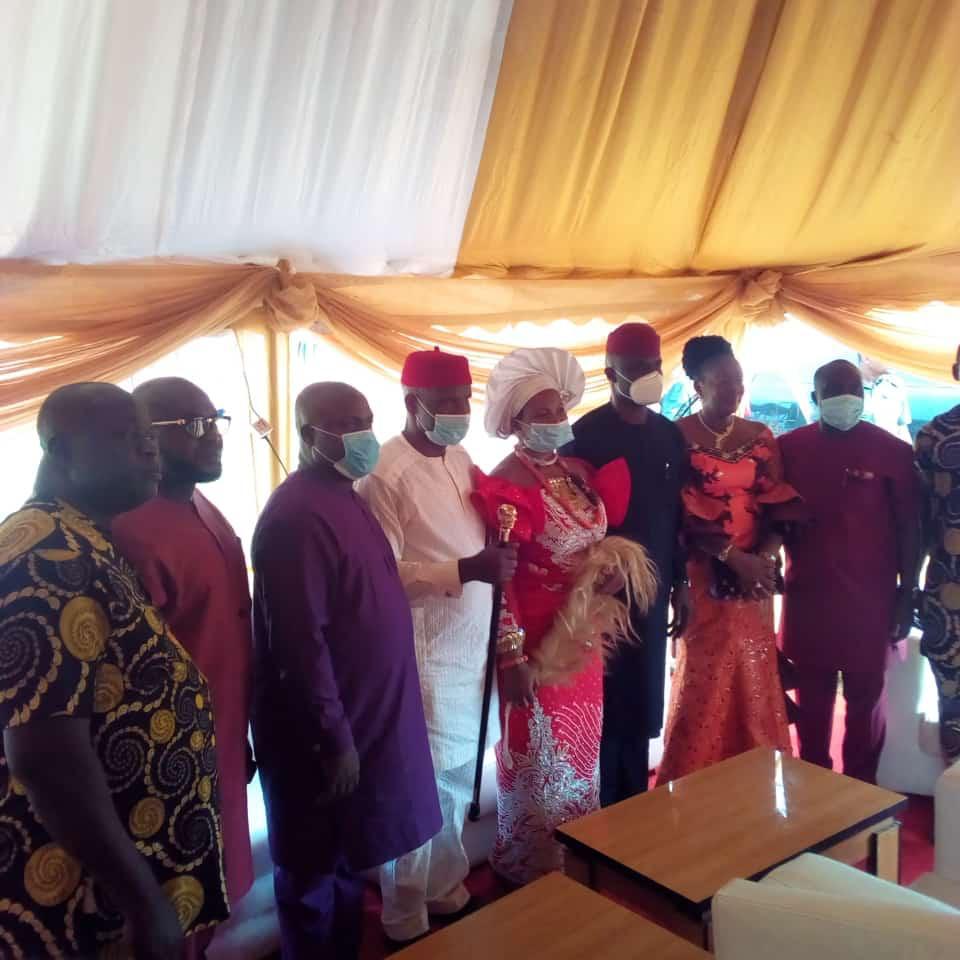 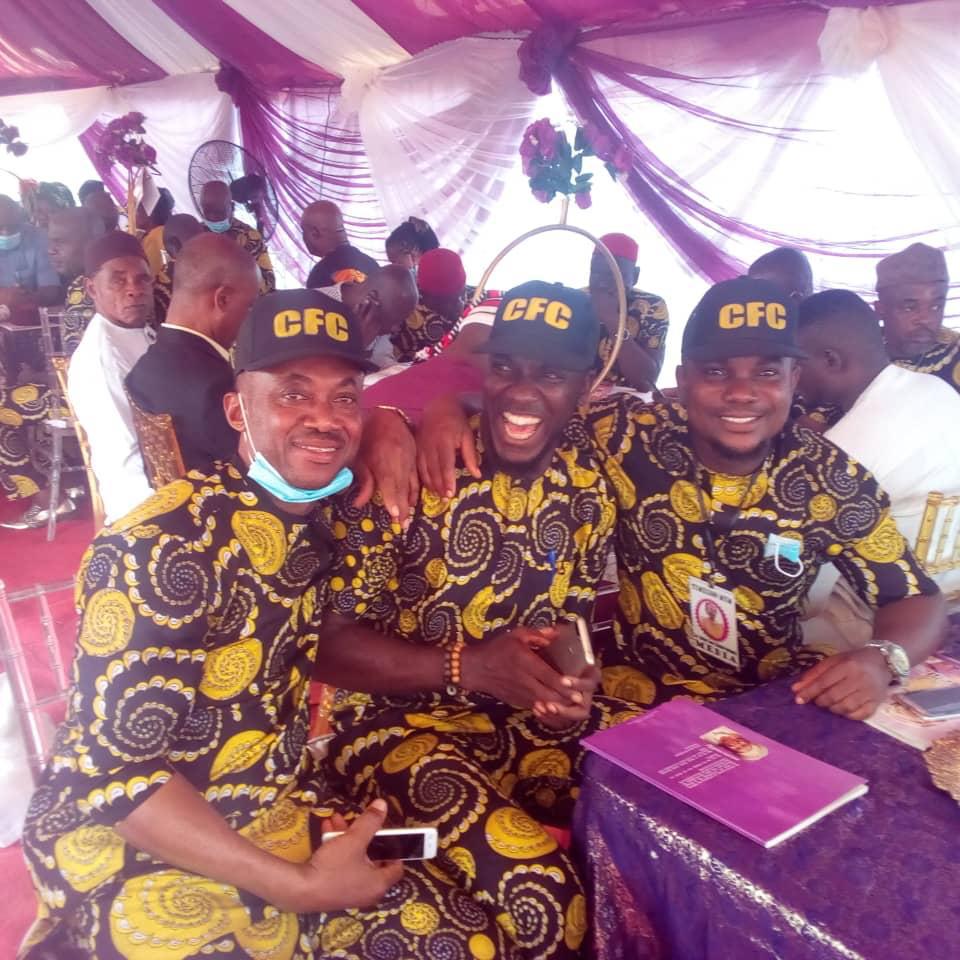 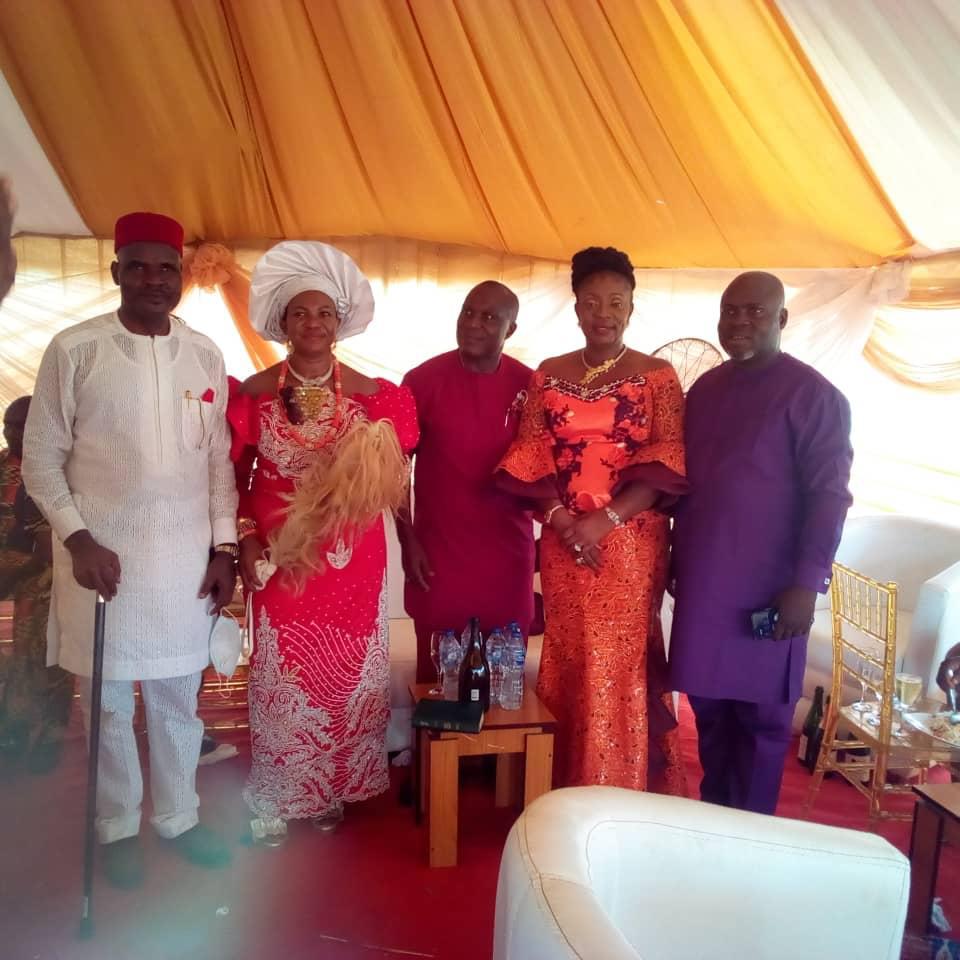 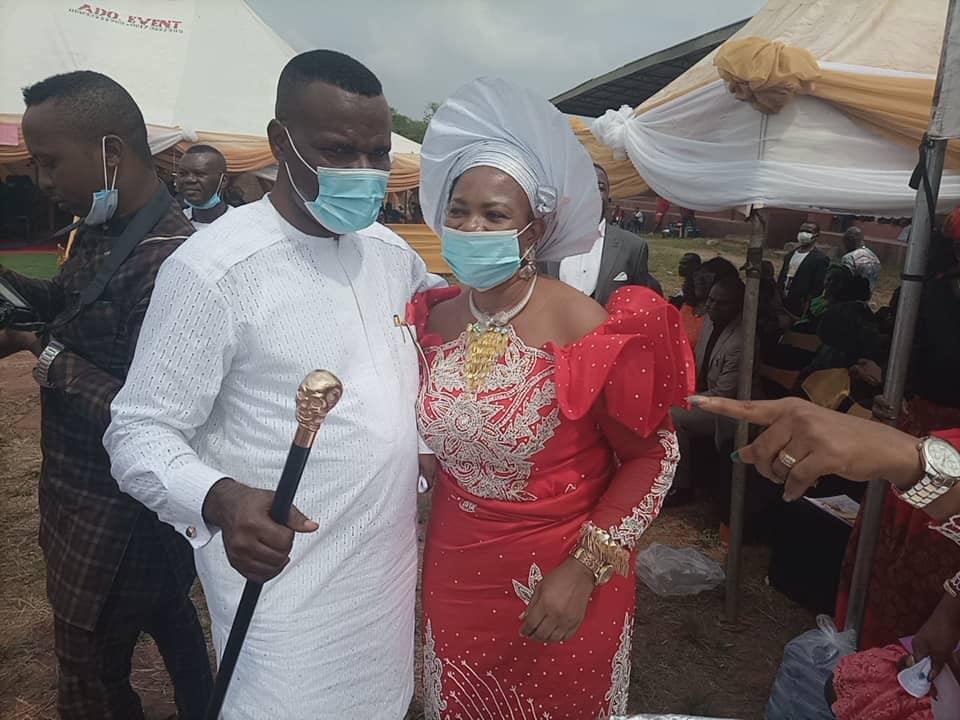 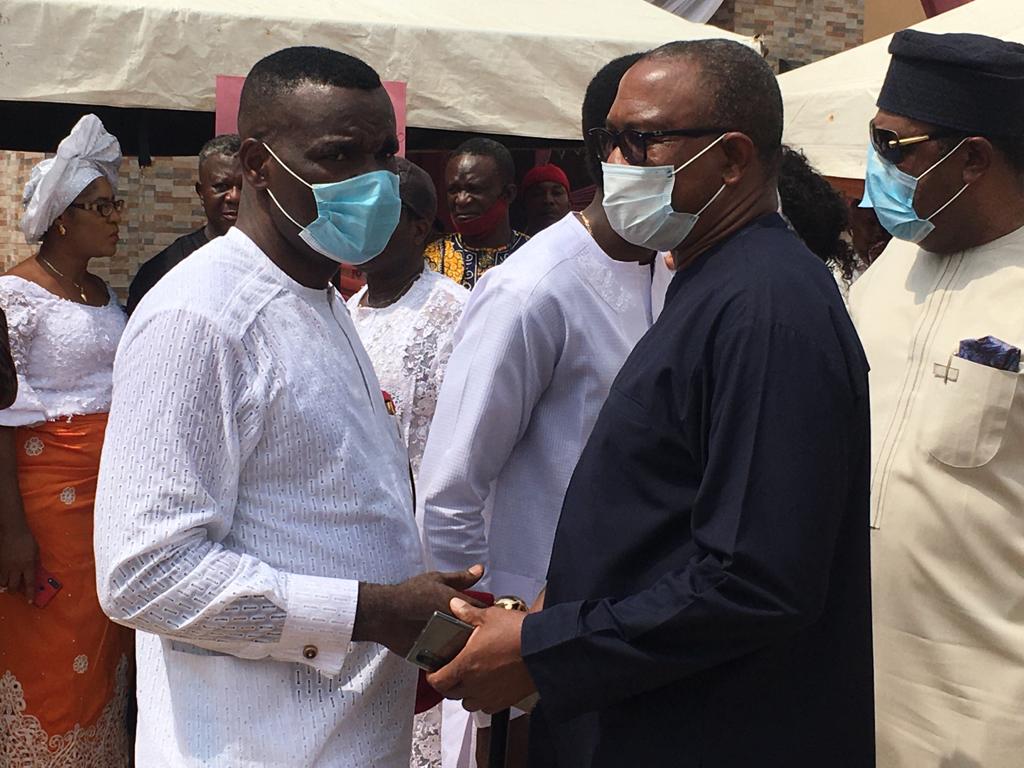 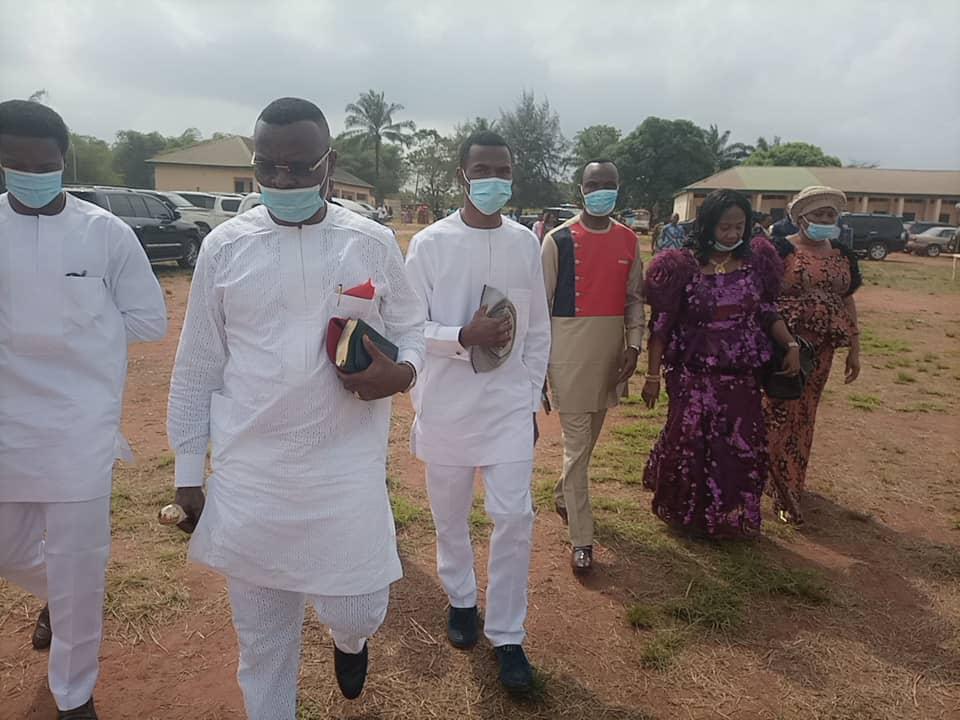 “The Pride of Ndi Abia, Father of Igbo’s in Lagos is gone” –…