Artisans under the aegis of Builders and Construction Skills Artisans Association of Nigeria have passed a vote of confidence on Bishop Emeka Nwankpa, the Accord Party (AP) governorship candidate in Abia State ahead of the 2023 elections.

The Artisans who visited Nwankpa in his country home in Isiala ngwa north, lauded him for having their interest at heart. They stated that no government considers the plights of artisans, assuring that they would support Nwakpa’s political ambition.

In his remark, Nwankpa noted that crime is on the rise in the state because many people have no handwork.

He assured that he would train and empower the youth in their various choice of trade so that they would be making money for themselves.

“it’s time to help the artisans. I am going to fight for you. I must make sure youths are doing something” Nwankpa assured.

Bishop Emeka Nwakpa noted that his desire to become the governor of Abia state is not based on desperation to take power but to “change my state called God’s Own State”.

He noted that he has all it takes to become governor, assuring that if he emerges the next governor of Abia, God willing, he will change the state.

According to Nwankpa, Abia is the worst state in Nigeria with bad roads, poor health facilities, poor education sector and non-payment of salaries and pensions.

“nothing good in Abia. Abia needs a man with good conscience”.

“I don’t believe in riches, I believe in helping the people and I’ve done that for 17 good years.

Speaking, Alhaji Ikechukwu Albert, the state coordinator of the Association expressed confidence that good have come to Abia with the emergence of Nwankpa whom he described as humble, God fearing man with conscience.

He called on Abians ‘to stand on the truth which God has sent in the person of Nwankpa’.

Mohammed Jamiru, the National President of the Association, noted that the failure of the government to take care of artisans has caused a lot of harm. He expressed confidence that if Nwankpa becomes governor of Abia state, artisans in the state would not be sidelined.

He charged artisans and Abians entirely not to miss a golden opportunity but support the ambition of Nwankpa “because he has good vision for artisans and he is ready to change Abia state with the power of God”. 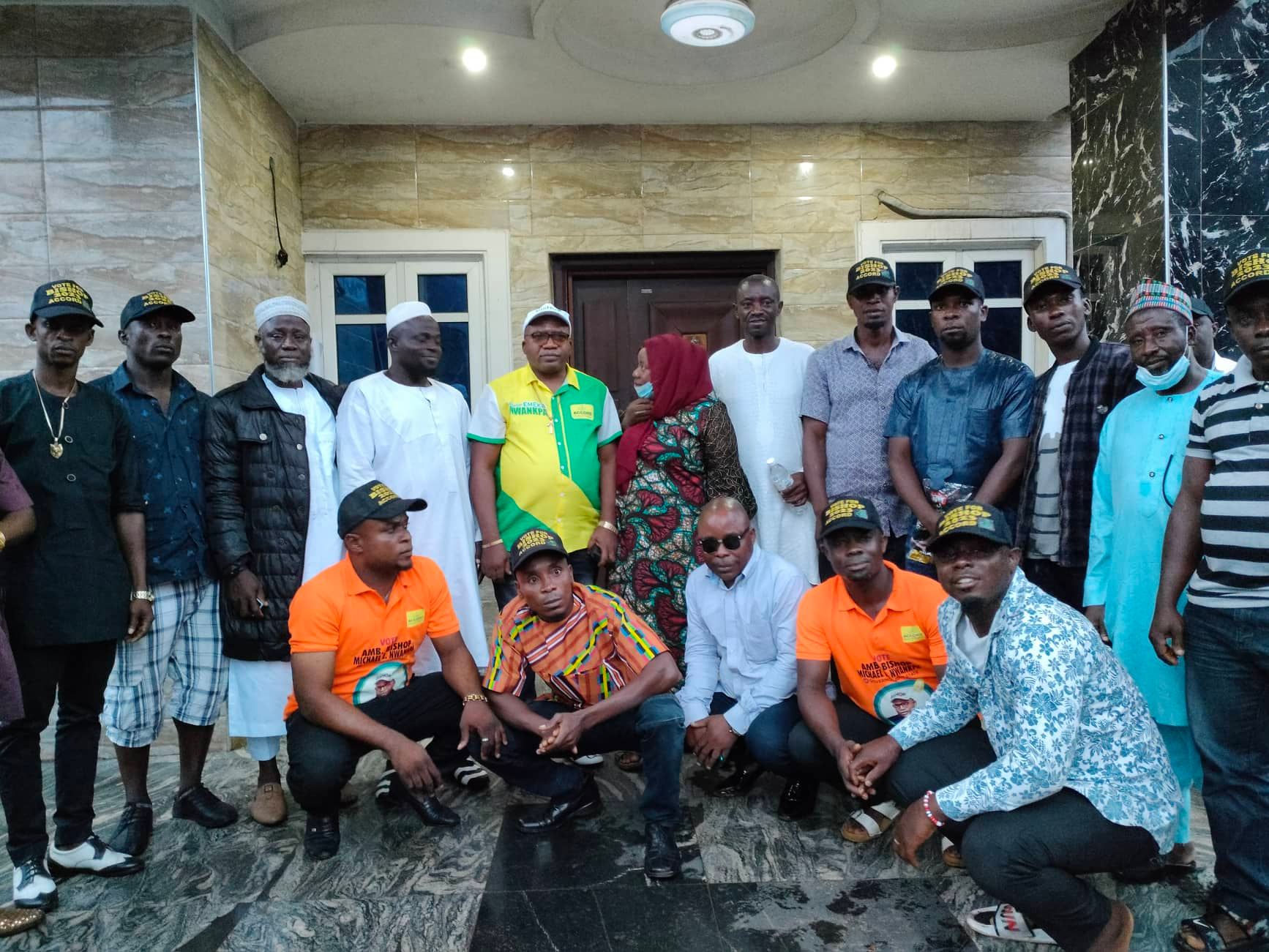 (ABIA 2023) Greg Ibe: We Will Bring Development To The Doorsteps Of Abians | WATCH…

How Man Was Kidnapped In Broad Daylight At Bank Road, Umuahia