Following an outstanding display at the 2023 African Cup of Nations qualifier, Super Eagles head coach, Jose Peseiro has lauded his team for the win against Sao Tome and Principe.

The nation’s top flight team netted ten goals to earn a ruthless win against Central African side, Sao Tome and Principe on Monday, 13th June away from home.

The fixture against the Falcons and True Parrots marks the first time the squad scored over five goals in an international outing.

AFCON 2023: Why We Are Not Intimidated By Super Eagles-… 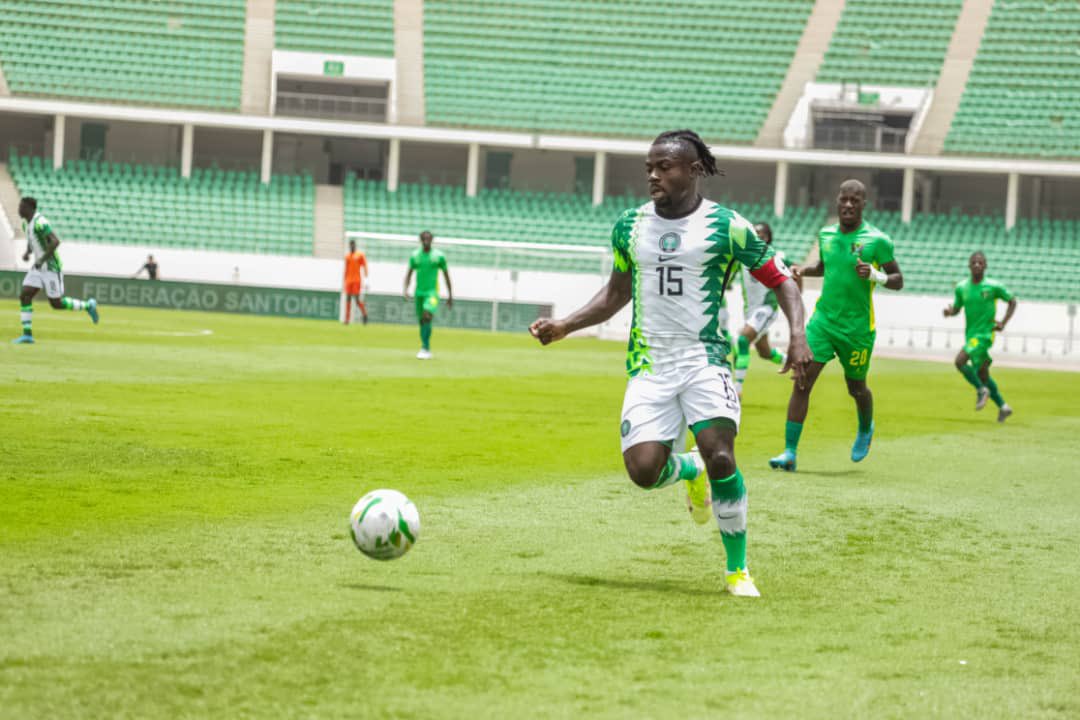 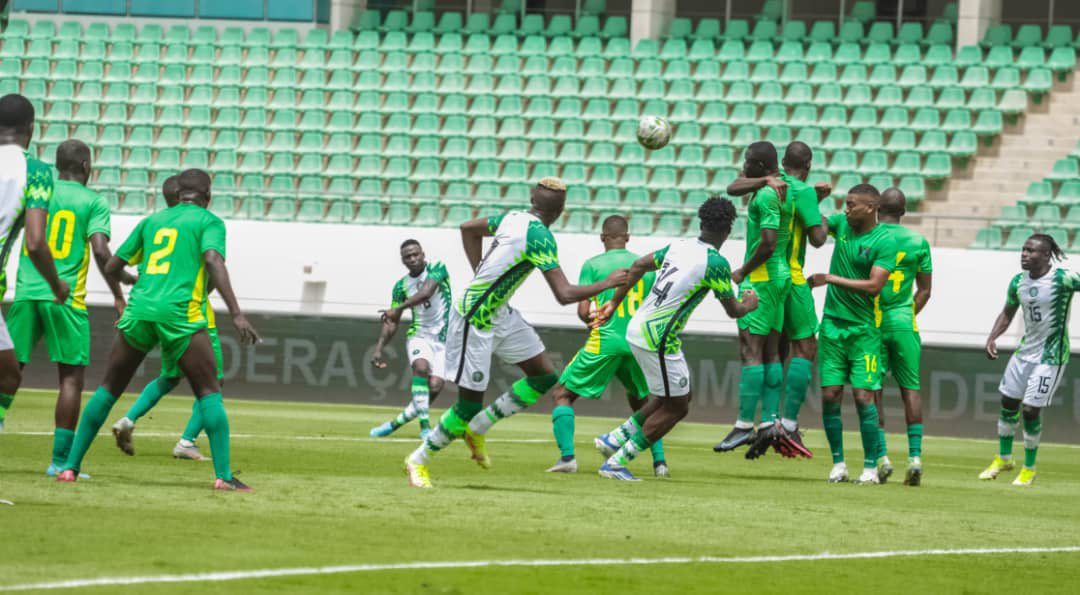 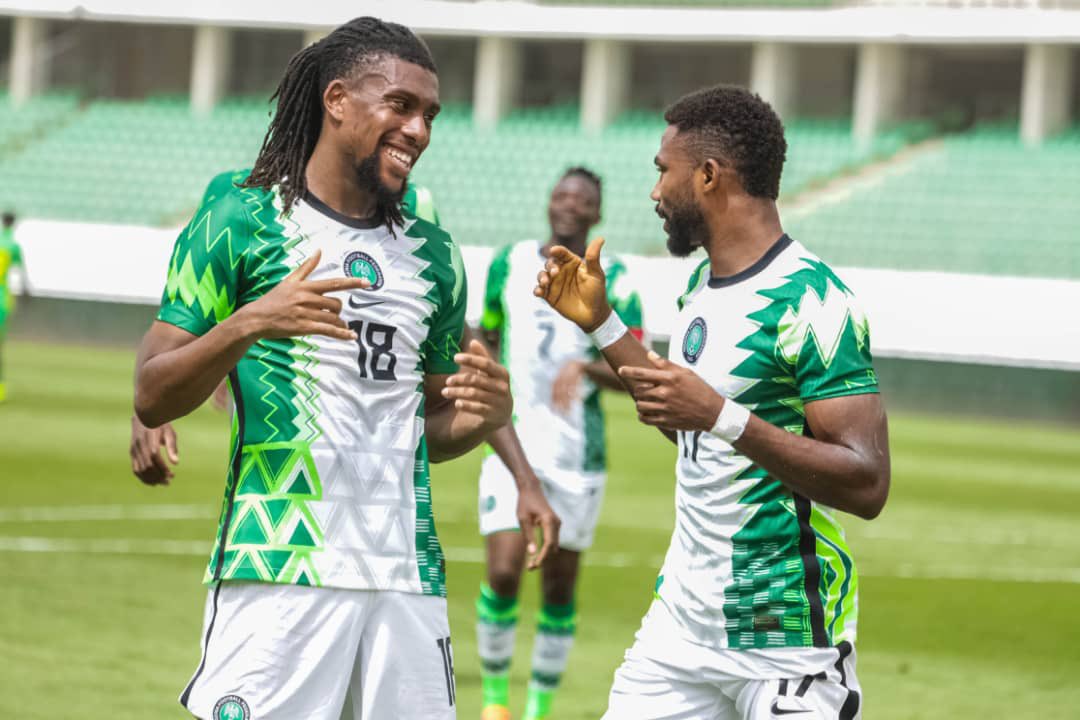 Peseiro who spoke with reporters after the game said;

It is better for us [to get] three points, which is more important to us. Of course, I want to improve our organization on the field because we didn’t train too much with them,” he continued

We want to introduce our ideas – this match was good because they tried to follow our organisation, our style, our ideas. I am also happy because the guys who entered during the match did as well as those players who started.”

AFCON 2023: Why We Are Not Intimidated By Super Eagles- Sierra Leone