Egwu who made this known at his residence in Ekenobisi asserted that it is his time to represent the people of Umuahia South.

He recalled how he ran for the same position under the People’s Democratic Party PDP and lost out in 2019, saying that it wasn’t his time then.

WATCH VIDEO: Where Ayu Said He Will Resign If PDP…

According to him, he is fully prepared to run for the same position because it is a clear directive, approved by God.

He decried the ruling People’s Democratic Party ‘PDP’ in the state for the suffering Abians are experiencing and asserted that that was the reason he left the party, even as the “umbrella” is shaking and would soon turn upside down.

Egwu who described himself as a political juggernaut assured the crowd of supporters that came to cheer his declaration that they should rally behind him to ensure he gets the party’s ticket in the primary election as he will not disappoint.

He added, that he would make laws that would be of immense benefits to them, checkmate the Executive and bring dividends of democracy to the grassroots.

Responding, the Zonal Chairman, Abia South, thanked and expressed confidence in Hon. Egwu, and assured him of the support of the State Executive Working Committee and urged him to remain in the party even after he wins in the general election in 2023.

Others that were represented include, The State Executive Working Committee, APGA Ward Chairmen in Umuahia South, and as well a crowd of supporters who came to facilitate with him. 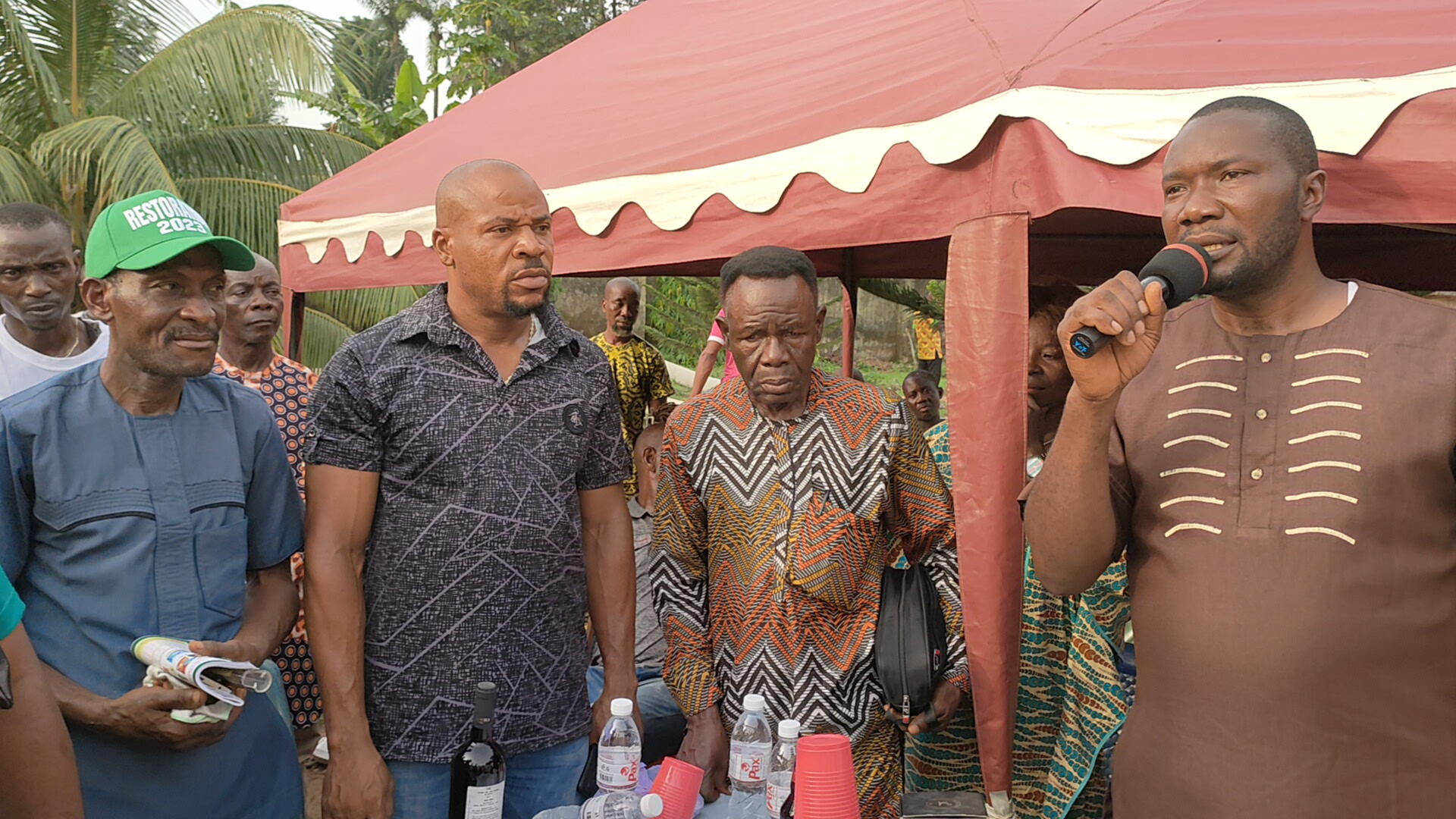 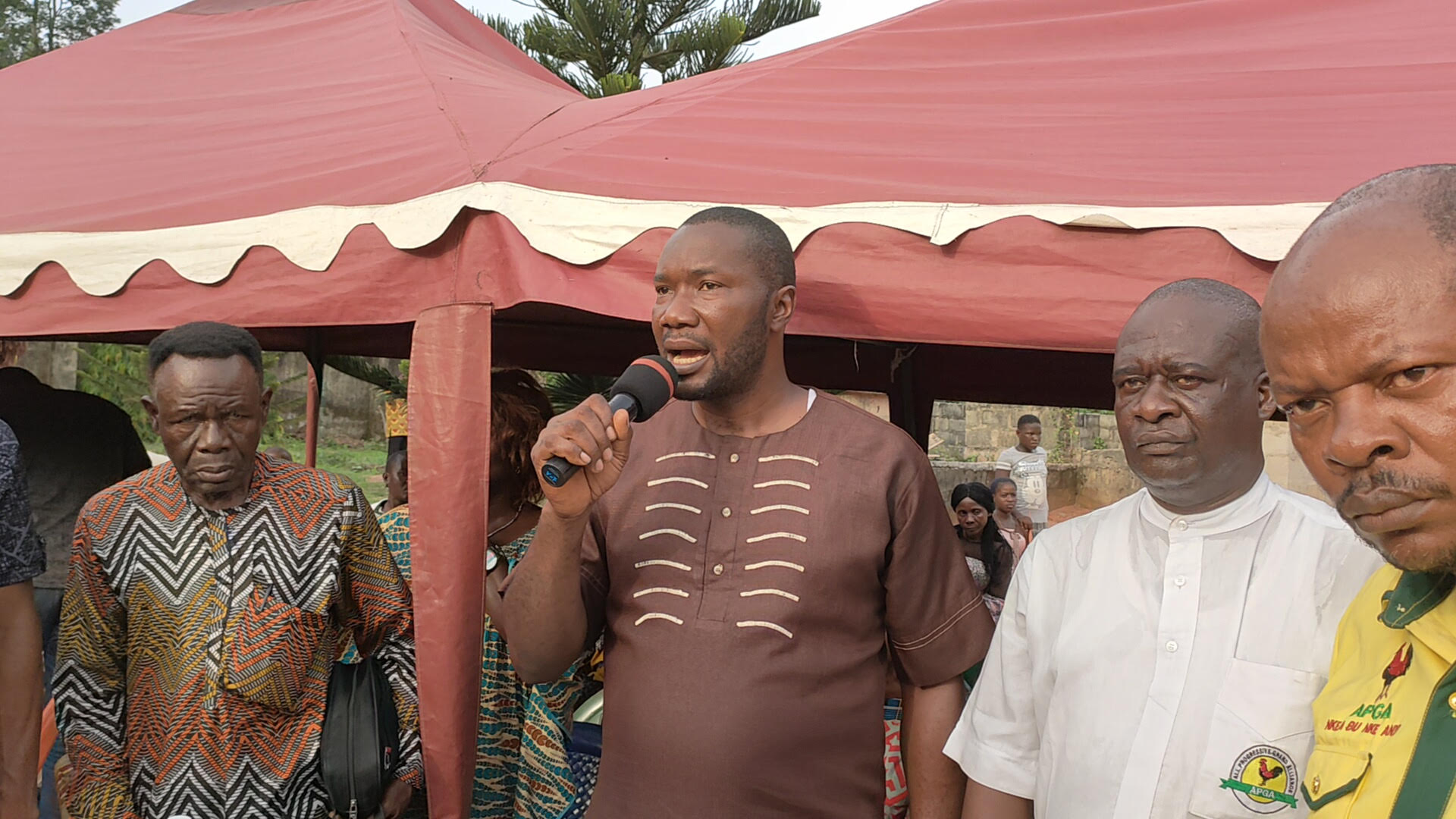 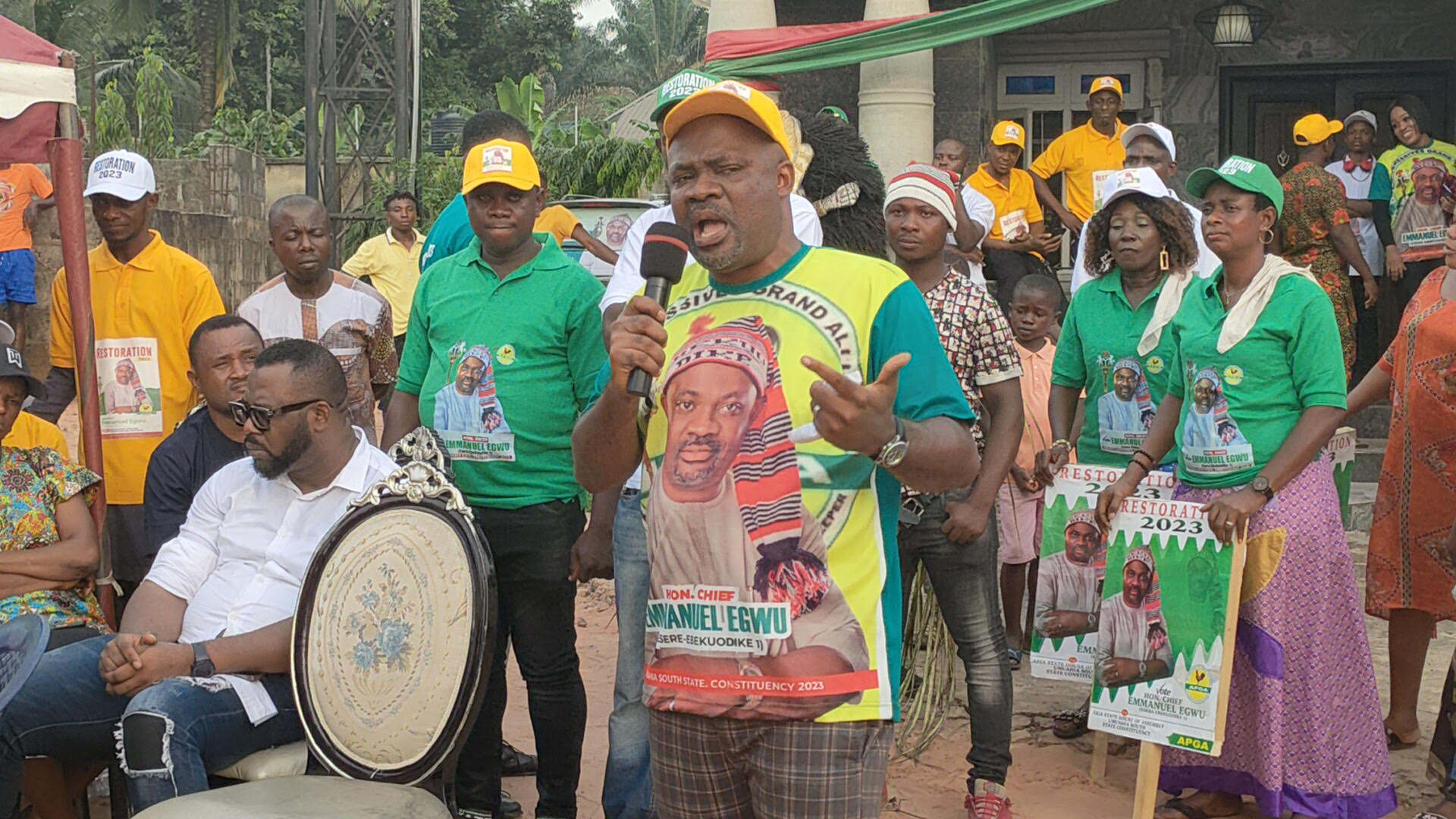 ABIA: Hotel Where Guest Are KILL-ED In Aba Uncovered, Police To Investigate

WATCH VIDEO: Where Ayu Said He Will Resign If PDP Presidential Candidate Emerges From…

2023: Wike Vows Not To Leave PDP, Reveals What He Will Do Inside The Party