Trouble started when Manja felicitated with the governors wife Nkechi Ikpeazu on her birthday. In the felicitation message, he drew the attention of the governor’s wife to some numerous challenges faced by workers and called upon her to advise Governor Ikpeazu. SEE POST ATTACHED BELOW:

In a quick reply, supporters of the governor fired back at Manja, describing him as a product of Governor Okezie Ikpeazu and also accused him of insulting the governor.

Manja on his part maintained that he has never insulted the governor and challenged the supporters of Governor Ikpeazu to show him one insult in his post and get N1 million.

Gov. Ikpeazu Calls For Calm In Ohafia, Reveals His Next Line…

In furthering the attack and proving that Governor Okezie Ikpeazu did not make it, Manja this morning released 2016 photos where he hosted the governor and his team in his house in the village.

By the photo, he made it clear that before Governor Okezie Ikpeazu emerged as governor he was already doing well for himself. 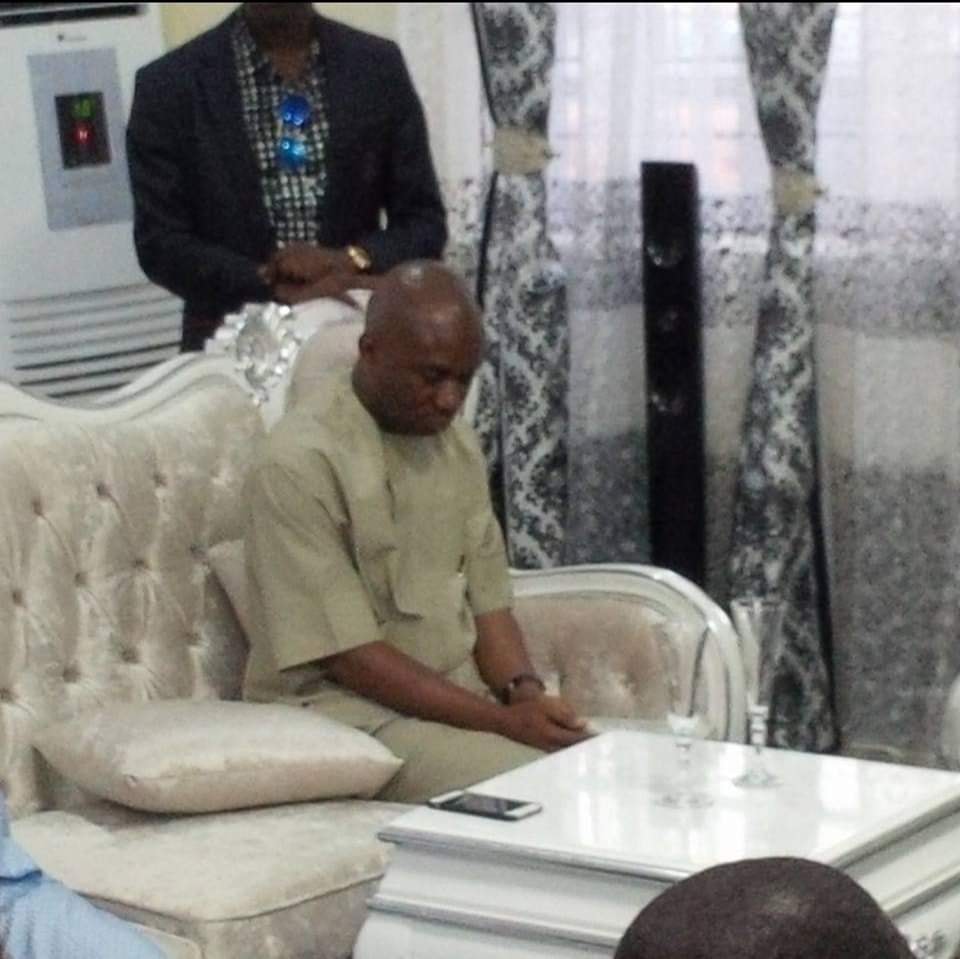 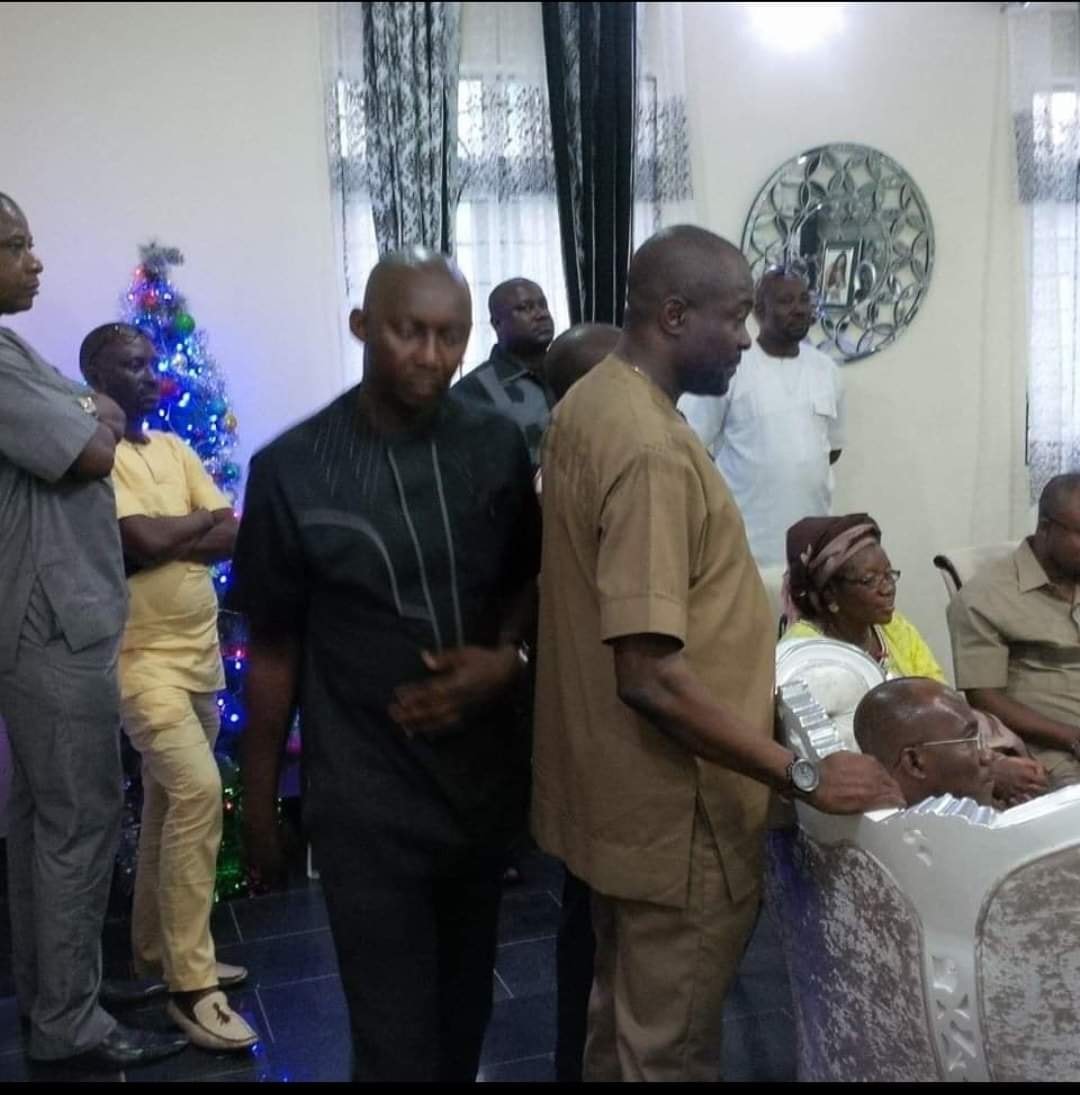 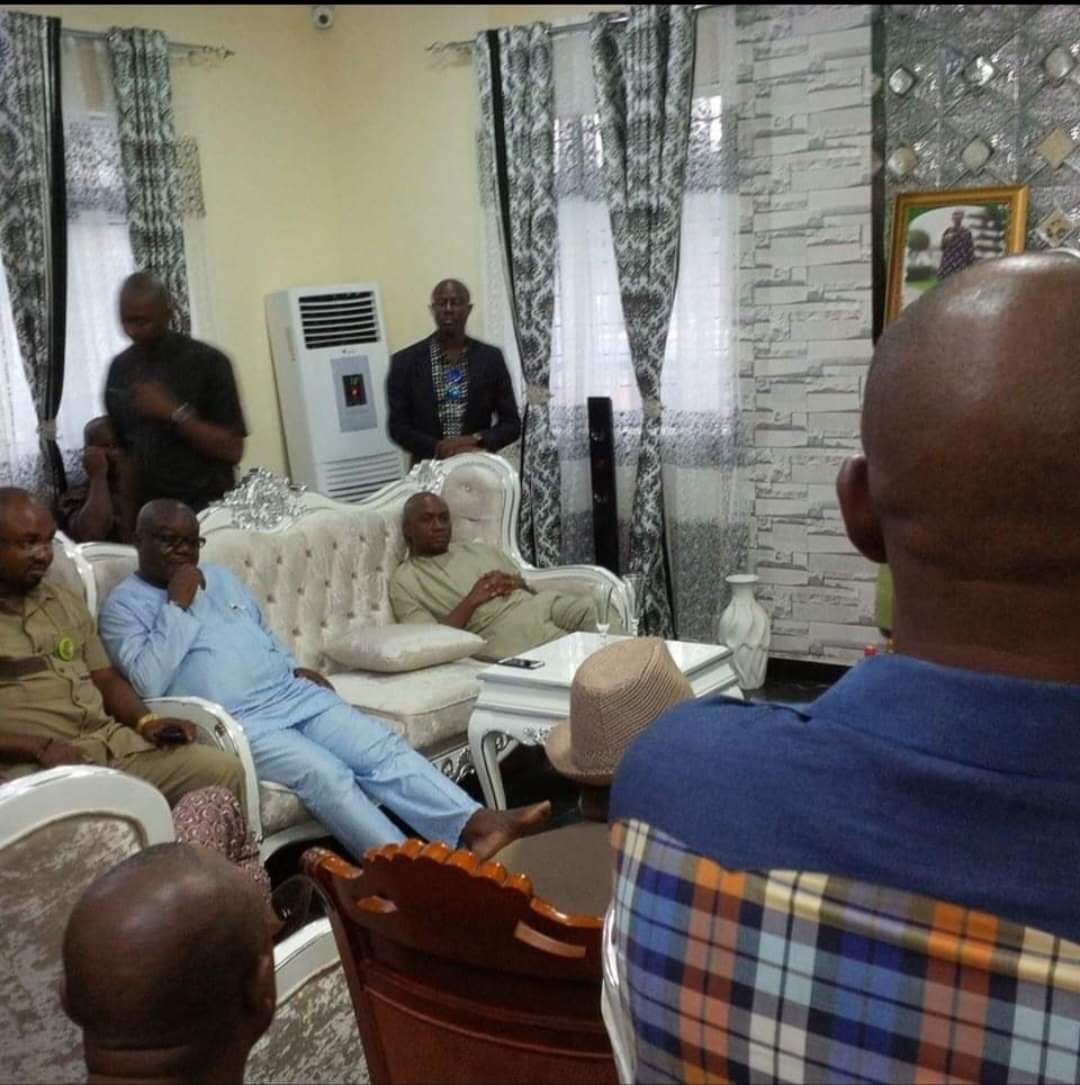 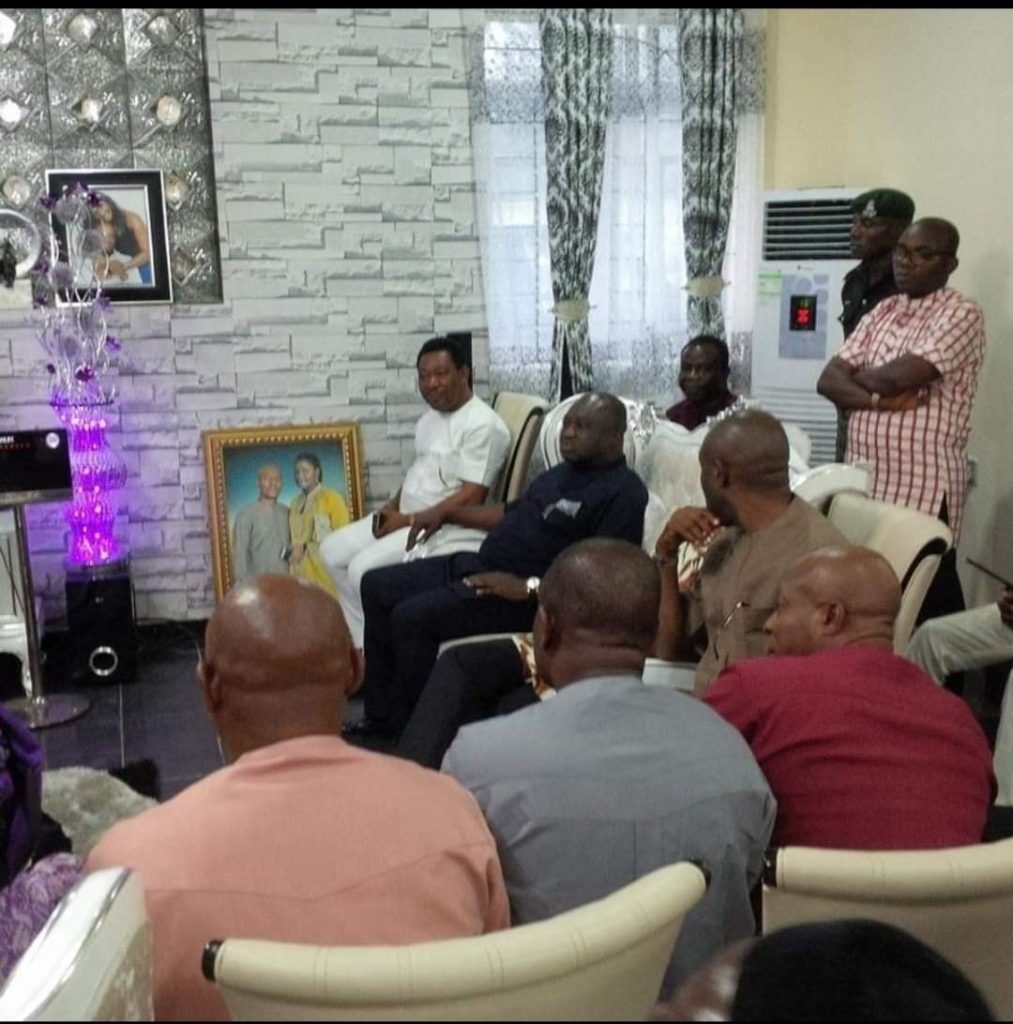 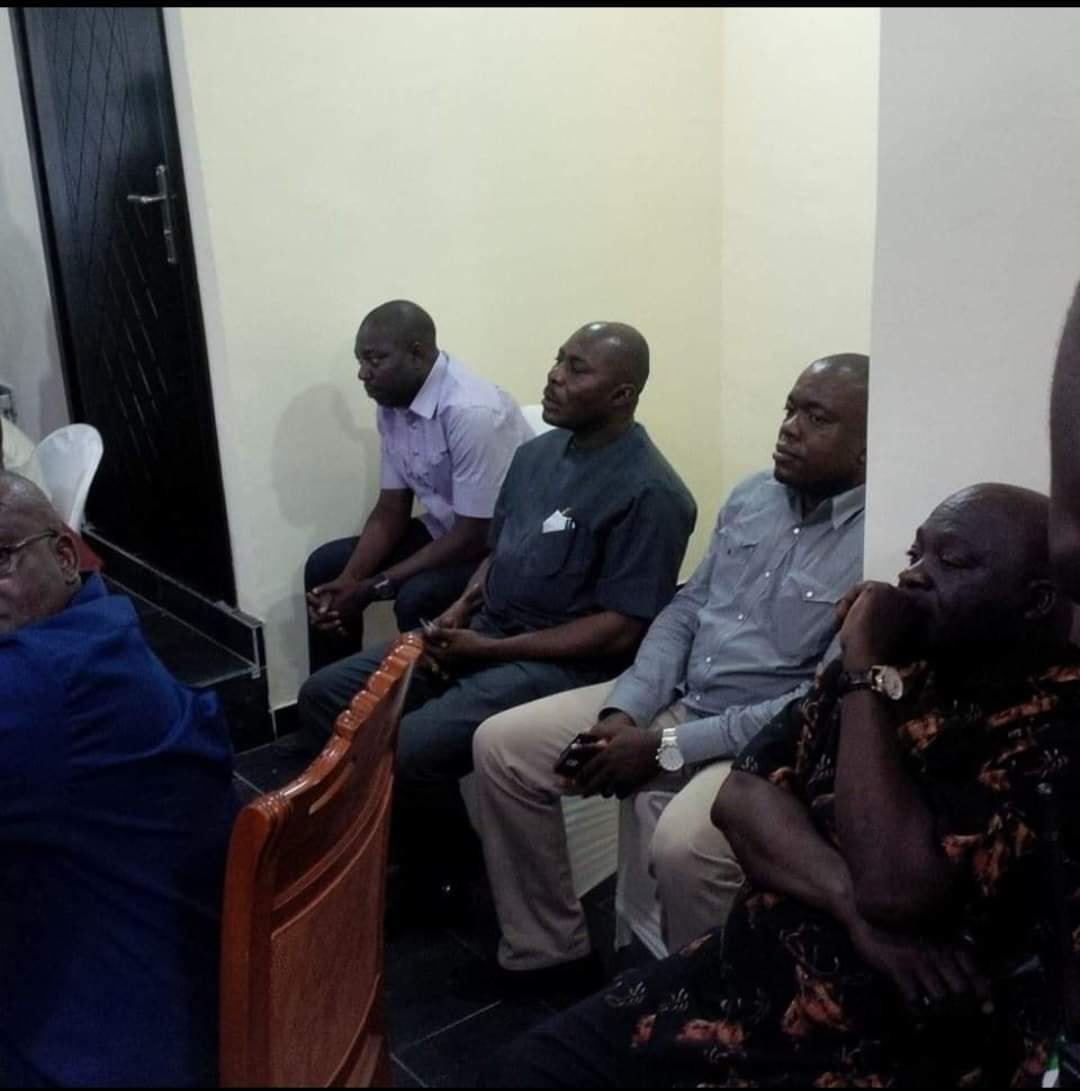 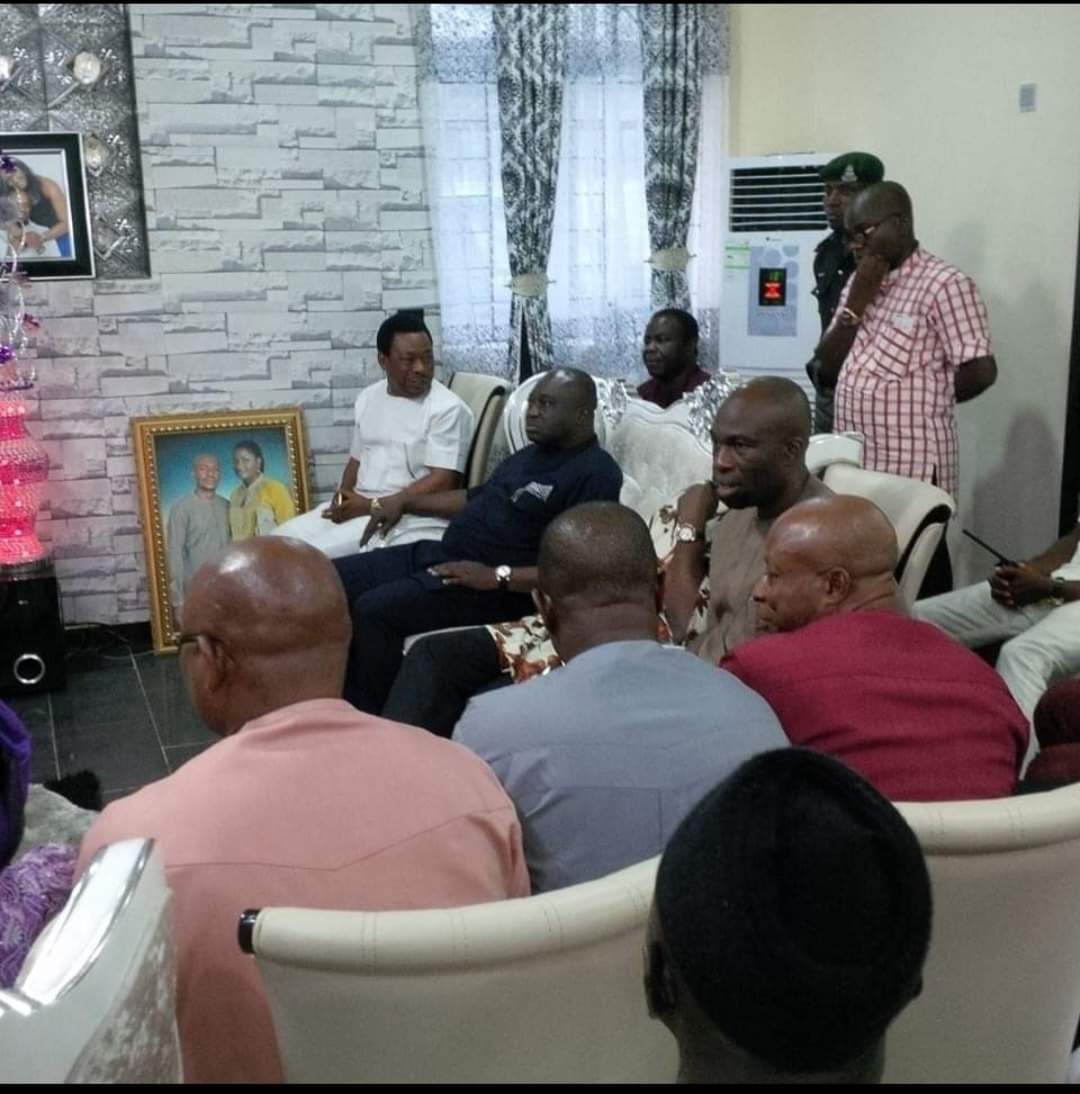 Gov. Ikpeazu Calls For Calm In Ohafia, Reveals His Next Line Of Action