The Lawmaker representing Aba South State Constituency in the Abia State House of Assembly, Hon. Obinna Ichita has come out to refer to the Abia State Fire Service Station in Aba as a dead venture owing to the series of fire outbreak goofing the area with “pure water” and “mmiri gutter” remaining the only materials available to quench the fire.

In a statement addressed to his constituents and made available to AF NEWS, Hon Ichita referring to his attempt in October 2020 for a brand new fire truck, which was later made available to them by the Federal Fire Service after a series of advocacy and persuasion, described it as an act of high level of deceit and mockery as these trucks have become useless and nowhere to be found in Aba.

The Lawmaker who noted that the truck was the first in the history of our Abia State expressed surprise over the abandonment of the truck as there was no support in logic or critical thinking, as well, the Aba people were seriously deceived as a result of keeping the truck elsewhere against the sound argument that it be stationed in Aba. An act the House member describe as hatred on the good people Aba.

The House member who argued that the fire truck be stationed in Aba based on the fact that Aba did not have a functional fire service station even as it has been recognized as the Small and Medium Enterprises hub of the federation, noted the failure of the government in that regard and series of politics played over the matter.

Also in his statement, Hon. Ichita described the Abia State Fire Service Station in Aba as good as dead even with all the budgetary allocation for recurrent and capital expenditure noting that some persons saw no sense in this common sense as they advised and even convinced the Federal Fire Service to keep their truck out of Aba.

The Lawmaker noted that on the 2nd of February 2021, he met with some offices of the Federal Operations and the Comptroller of the Zone J Command of the Federal Fire Service, Comptroller Ijeoma Achi Okidi in Umuahia on the need for another fire truck for Aba. Surprisingly, on the 11th of February, 2021 disaster struck again as a three storey building along Jubilee road Aba was razed down by fire and there was no response from any Fire Service as everything in that structure was burnt to ashes. He wondered why the government chose to treat the Aba residents in such a lackadaisical way.

BREAKING [ABIA] : ASEPA Truck On Fire Along Mission Hill In… 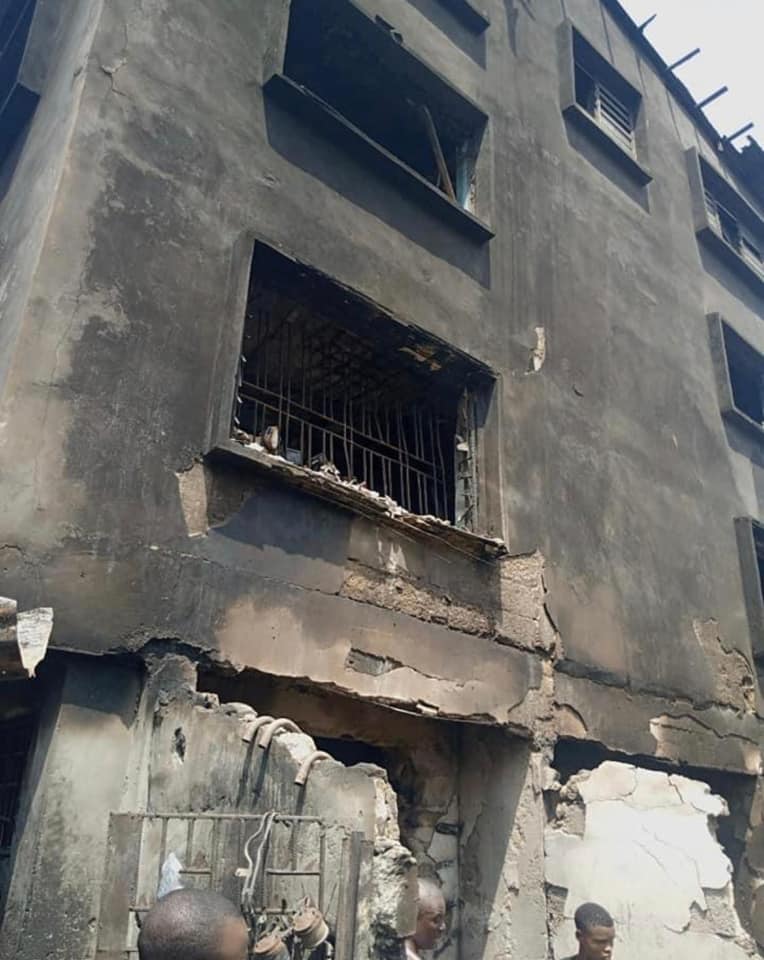 “This is the third major fire incident in Aba in less than one year!

“In all incidents, there was zero response. Consequently, nothing was saved!” the Lawmaker laments

He however believed that if the Federal Fire Service appliance was stationed in Aba, perhaps there would have been some form of response as some goods and the property would have been saved. But none of these happened.

The Lawmaker who expressed high level of emotions and anxiety remarked

“When shall we learn?”

“It beats my imagination why we never learn from history.”

“Same way those concerned have refused to learn from the Ekeoha fire incident of 1976.”

“If you live in or have any property in Aba, I want you to constantly remember that in the unfortunate event of a fire outbreak in your property, you would be left at the mercy of “pure water” and “mmiri gutter” in this age and time. This is absurd.”

Hon. Ichita observed the absurdity of such a reality becoming more glaring when one imagines what would happen if a hospital or any market in Aba is reported to be on fire as the people are yet to learn from the 1976 Ekeoha tragedy.

“A visit to Ekeoha shopping Centre today will convince anyone in doubt that it is a time bomb. “

“My heart goes out to those who lost their means of livelihood in this avoidable disaster.”

“Because we do not have a robust insurance culture, most of the victims have been sent back to square one. This is extremely painful.”

“Lastly, I want to be recorded as holden that if the primary duty of government is the protection of lives and properties, then one can safely argue that the government has failed the victims of this disaster”, the House member submits

He further reminded the public that Aba remains the only city with no functional fire service station.

How many more of our compatriots must we fail before we learn?”

“The state government should do the needful with regards to the provision of adequate fire-fighting equipment for Aba. One truck is not enough.”

“Fire Service is an essential Service; we demand it because we deserve it!” Hon Ichita cries out. 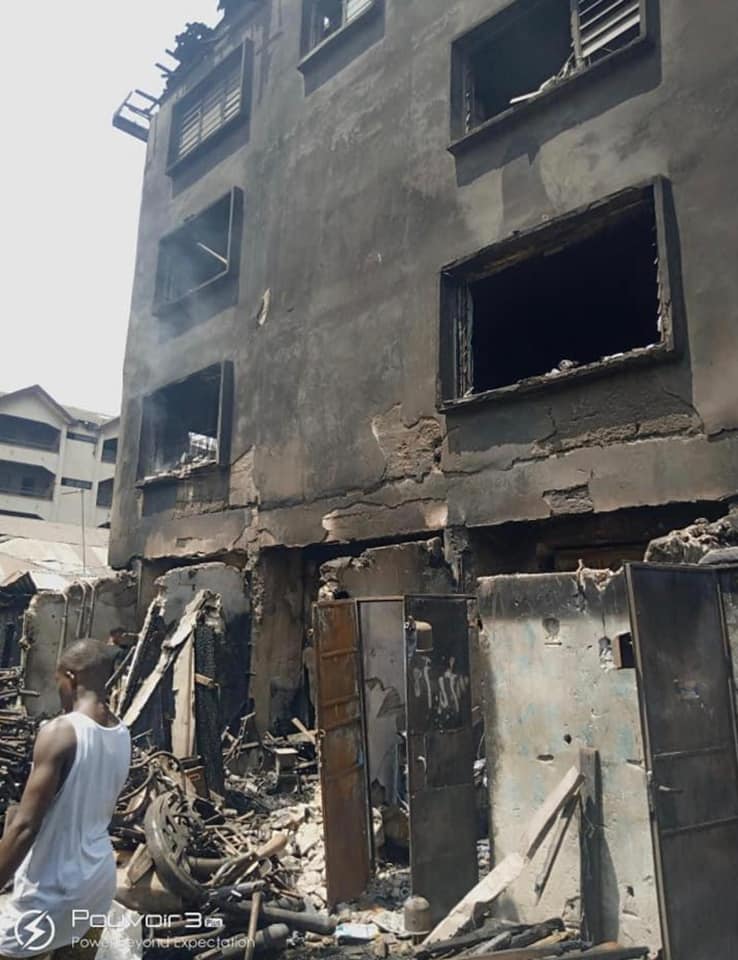 
Mark 11 vs 22- 24: And Jesus answered them, "Have faith in God. Truly, I say unto you, whoever says to this mountain, "Be taken up and thrown into the sea, and does not doubt in his heart, but believers that what he says will come to pass, it will be done for him. Therefore, I tell you, whatever you ask in prayer, believe that you have received it and it will be yours
FireHonorable Obinna Ichita
0
Share

Two Nigerian nationals arrested in India with drugs worth over N7m

Abia [H0T]: Obinna Ichita Is ignorant, Lacks capacity To Understand The Workings of…