Abia 2023 Guber aspirants under the platform of the All Progressives Congress (APC); Dr. Alex Otti and Dr Uchechukwu Sampson Ogah, have assured that they would support whoever among themselves that emerge as the flag bearer after the upcoming primary election.

The duo announced their unification on Friday, at the party’s rally in Umuahia, Abia state.

He however assured Abians that help is on the way.

“The stage we are in Abia now, we cannot allow power to be given to an apprentice” Otti added.

He affirmed to direct primaries, calling on members to encourage transparency and vote according to their conscience.

” We have all agreed. One out of the five of us who purchased the form must emerge. All I want is for the good of Abia” Otti stated.

While speaking during the rally, Dr. Uchechukwu Sampson Ogah assured all party faithful’s that they will resist any attempt to force any candidate on Abia State APC. He maintained that the party will hold a transparent governorship primary and anybody that emerges they have agreed to support each other.

He advised APC Abia State members to trust in God and that God has never failed and will never fail. He urged them to trust the leadership of Honorable Acho Obioma and that at the end they will be victorious.

Earlier in his address, the state party chairman, Rt. Hon. Iheanacho Obioma (Chomen) noted that the party, has adopted direct primary election method to allow not just elected officers participate, but for all card-carrying members.

He charged them to remain resolute on rescuing Abia, campaign in the grassroots, adding that anyone that didn’t get ticket from the faction is on his own.

“The election is not only for elected members of the party. It is for all card carrying members”  Chomen said.

He affirmed that there is no division between Dr. Alex Otti and Dr. Uchechukwu Sampson Ogah.

According to the chairman, each of the two aspirants will support whoever among them that gets the ticket.

Chomen lauded the aspirants for their unity and understanding, adding that the peace they have embraced will not be in vain.

Distinguished senator Chris Adighije, Distinguished Senator Nkechi Nwogu, and other personalities were at the rally. 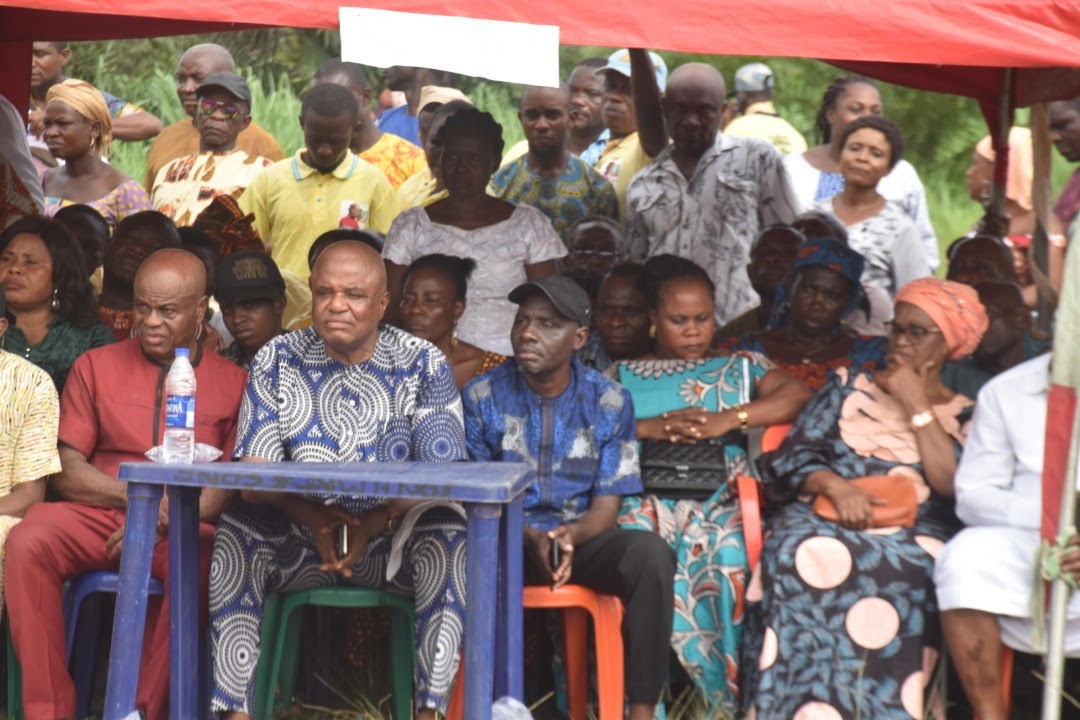 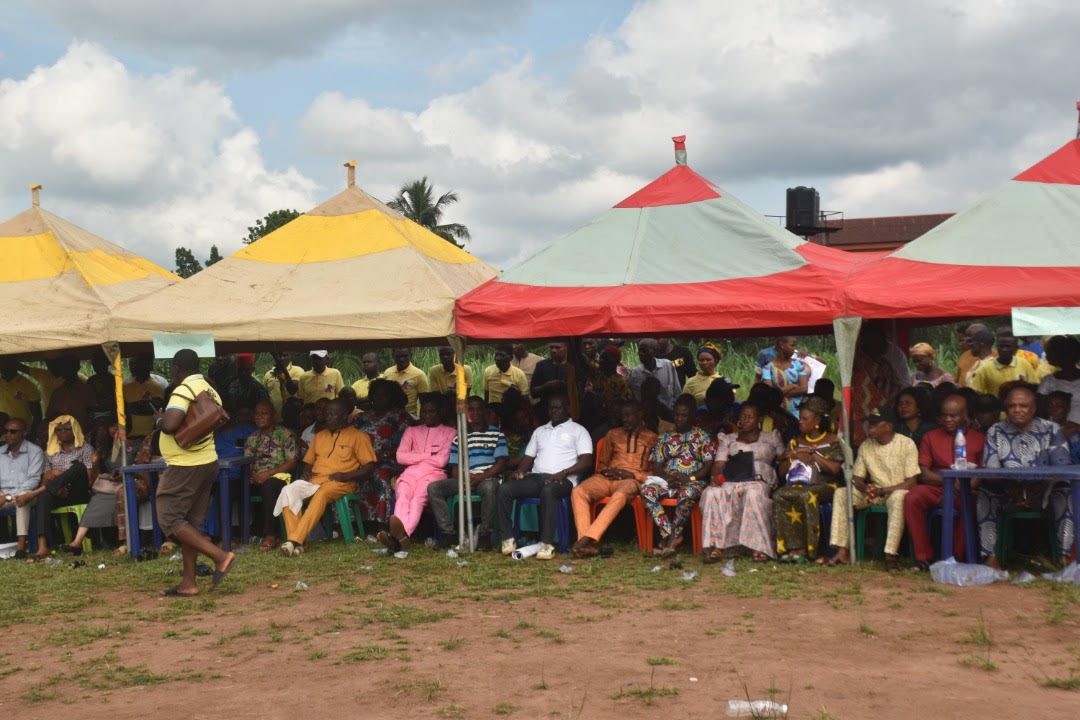 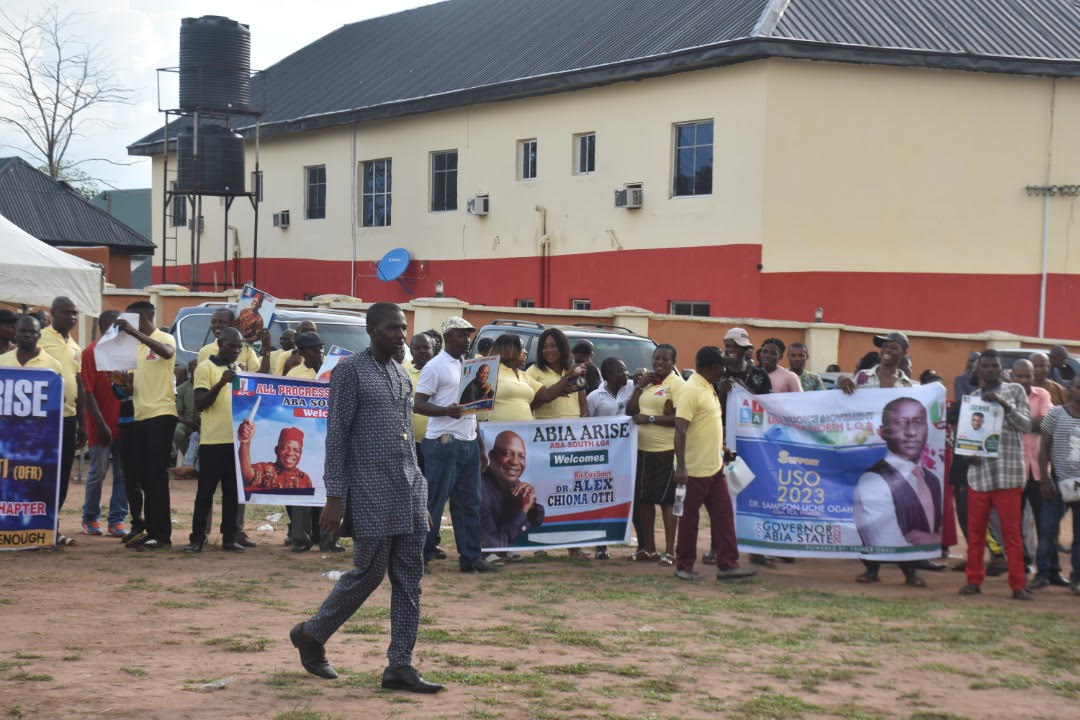 
Mark 11 vs 22- 24: And Jesus answered them, "Have faith in God. Truly, I say unto you, whoever says to this mountain, "Be taken up and thrown into the sea, and does not doubt in his heart, but believers that what he says will come to pass, it will be done for him. Therefore, I tell you, whatever you ask in prayer, believe that you have received it and it will be yours
Abia State APCAlex OttiUche Ogah
0
Share