A former chieftain and gubernatorial aspirant on the platform of All Progressive Congress, Dr. Alex Otti on Friday defected to Labour Party where he officially declared his intention to run for the governorship.

Otti who made this known in his party office said that his move to Labour Party was not a coincidence as it was divinely orchestrated by God.

The renowned banker on Wednesday withdrew from the the APC governorship primaries, citing irregularities in its leadership.

Addressing the crowd of supporters, Otti stated that his defection to the Labour Party and intention to contest for the governorship was borne out of a genuine desire to work for Abians.

“I have come to work for you, and you will be very surprised at the massive transformation that will happen in Abia State”

Emeka Nnamani: Why I Am Best Positioned To Represent Aba…

He berated the Peoples Democratic Party for crippling the economy of the state due to its inability to pay salaries of workers.

“When people talk about salaries, I laugh, that somebody worked and you didn’t pay him, how do you expect him survive?, when you don’t pay salaries, you shut down your economy”

Otti who opined that paying salaries is not a major achievement, assured that he will go beyond that to create jobs and industrialize Abia in whichever capacity, including borrowing to achieve that.

“If  you borrow for regenerating investment, you make money, pay back and keep making money in perpetuity”

He thanked the leadership of Labour Party for accepting him whole-heartedly and responding very timely to embracing him and promised not to disappoint them.

Speaking earlier, Honorable Iheanacho Obioma (Chomen) stated that the defection of Otti was a collective decision by different political stakeholders in the state to take power from the ruling Peoples Democratic Party which has done nothing but plunged Abians to hardship.

Also, a former Chieftain of Peoples Democratic Party and member representing Isiala Ngwa North constituency at the state House of Assembly, Ginger Onwusibe who equally made his defection to Labour Party official expressed astonishment at the twist of events that brought him and Otti to the same party

“If someone had told me that Alex Otti and I will work together politically, I will have said never, but today, the story is different”

Onwusibe who regretted having played what he described as clannish politics in Peoples Democratic Party noted that though he was in PDP, he didn’t  behave the way they behave as I performed incredibly as a House member”

He promised to work with Otti and the leadership of Labour Party to win every political position both in the State and National. 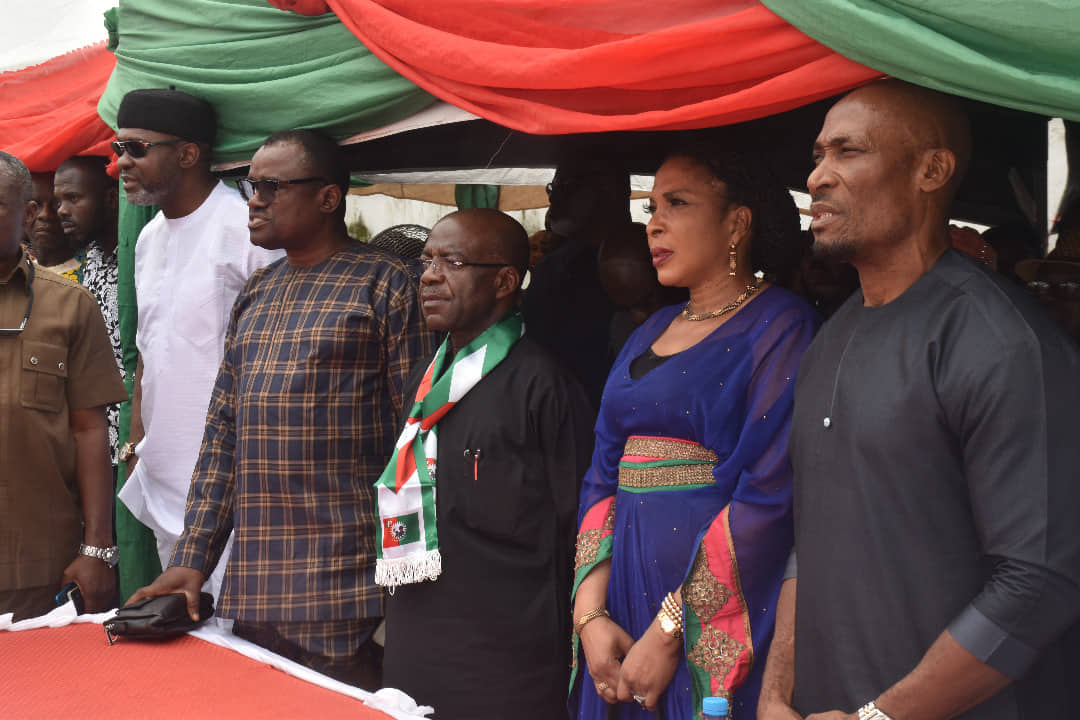 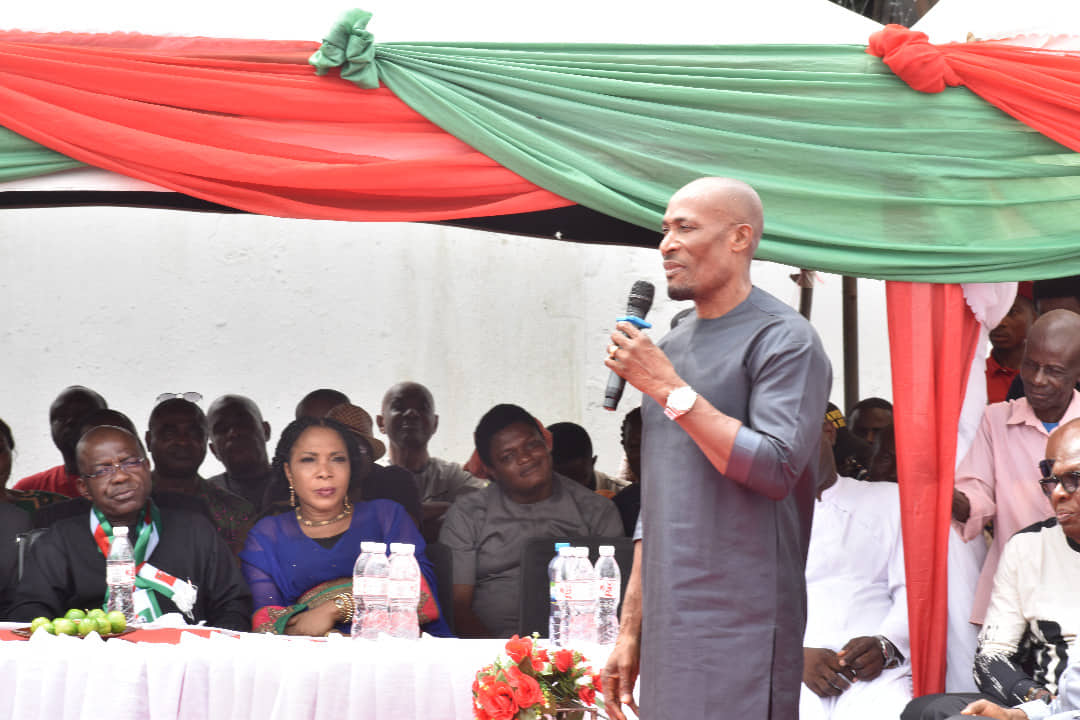 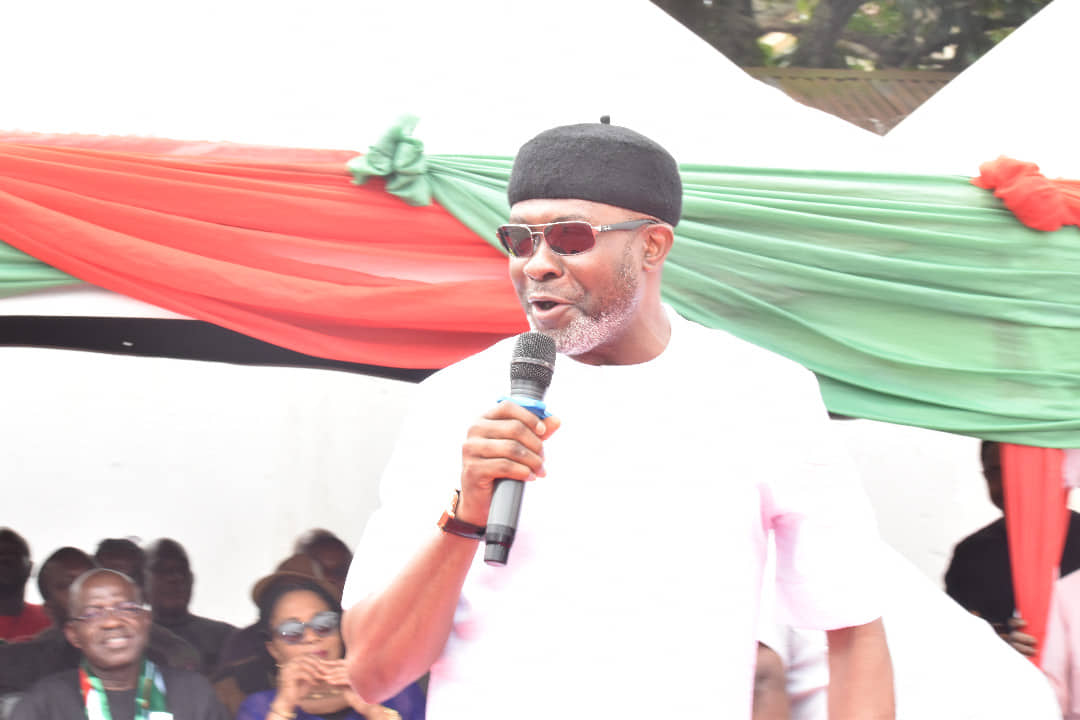 ABIA 2023: Otti’s Guber Race Gets A Boost, As Umuehim Community Endorses Him |…

Emeka Nnamani: Why I Am Best Positioned To Represent Aba North/South Fed.…