A front-line gubernatorial aspirant under the platform of the African Democratic Congress (ADC), Otisi Ebitu Ukiwe on Saturday, 21 May 2022 formally declared to contest for governorship in Abia State.

Ukiwe who made this known at the party state secretariat along Azikiwe road in Umuahia, said that his decision to run for the exalted office was borne out of a desire to redeem Abia State from bad leadership.

According to him, it is not in his character to castigate Abia leadership but it is difficult not to, as the unpaid salaries of workers, pensioners, and the lack of infrastructural development are very glaring and serve as a witness against the present leadership in the state.

“There is no reason why a state like Abia should be the way it is, as the human capital alone in the state is better than most states in Nigeria”

“We are constantly producing the best students at every level in Nigeria, but the state does not in any way, represent the people”

Ukiwe revealed that he has five major agendas that will put Abian on the pedestal it should be.

He revealed them to include; Economic and Social Infrastructure, Security, Inclusive Government, Good Governance and Rule of Law, Value System

He expressed confidence that each of these agendas would be given utmost attention as they would serve to make sure that crime, injustice, and hunger are eradicated in the state.

He promised to be held accountable and also stand by his words because of the values that his family has upheld for years.

He called on all well-meaning Abians to rally around him to deliver the state from the hands of its present leadership that has impoverished them.

The State Chairman of the party, Don Norman Obinna who spoke earlier described the party as a movement of people and asserted that come 2023, the party will take over the leadership of the state and make a lasting impact for the people of the state. 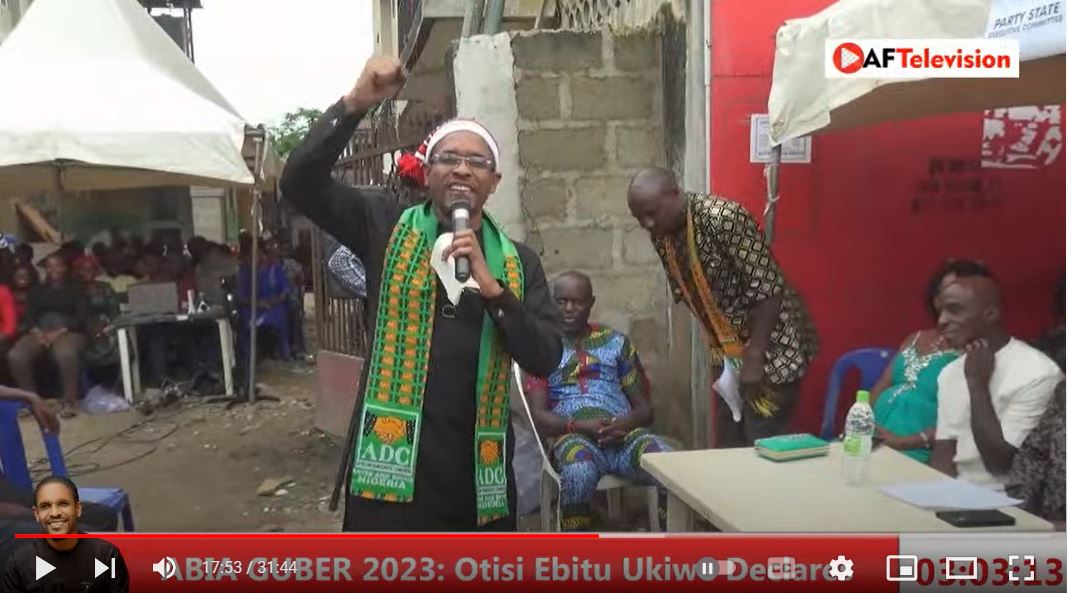 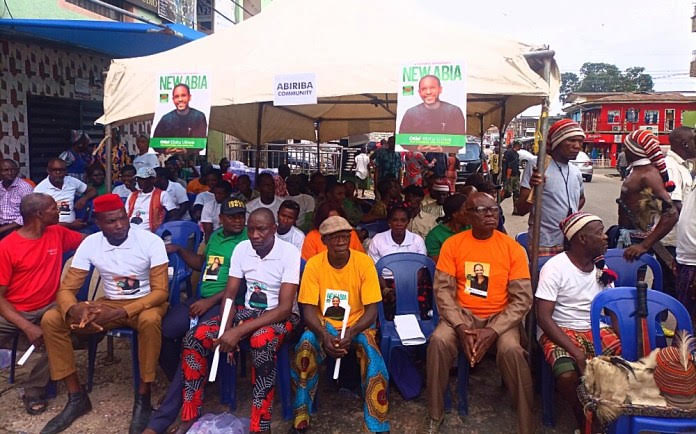 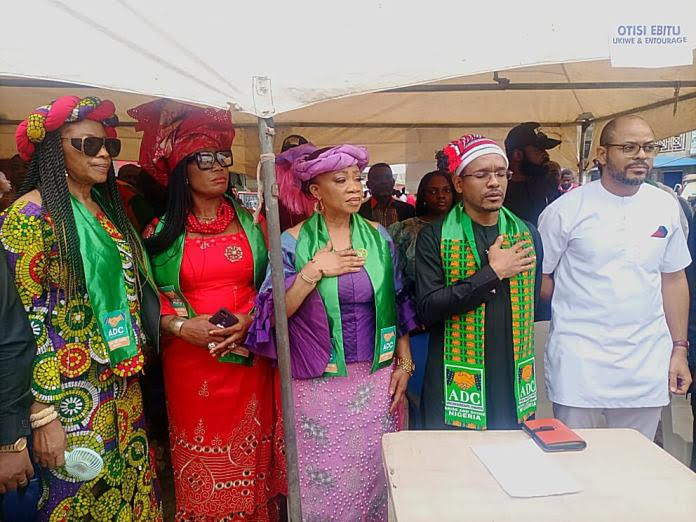 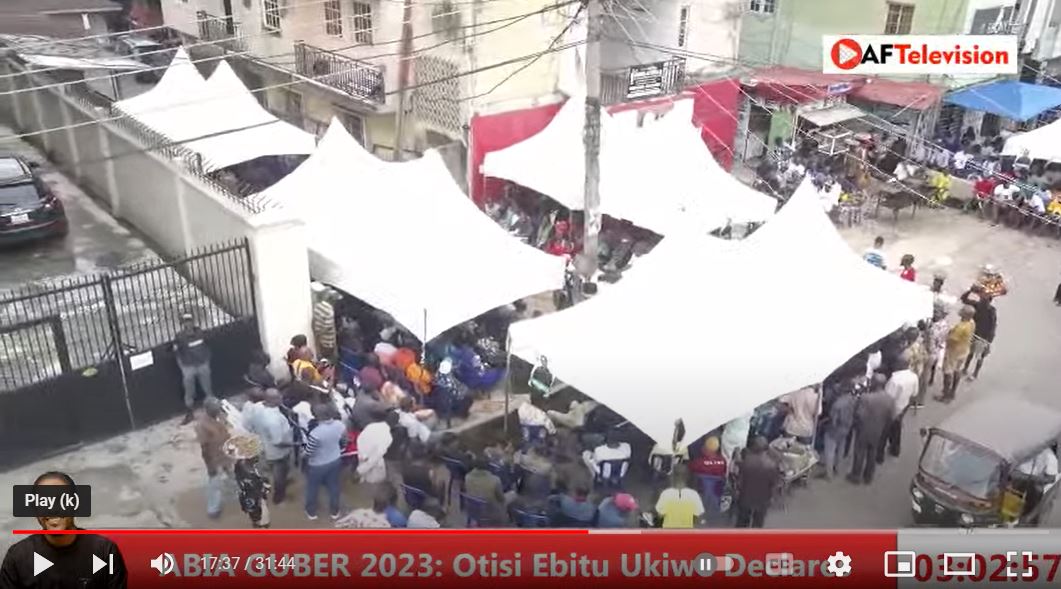