ABIA GUBER 2023: Gen. Ijioma Tour LGA’s, Reveals Why He Should Be Given APGA Ticket

All Progressives Grand Alliance (APGA) frontline governorship aspirant in Abia State, Gen. Ijioma N Ijioma has described himself as the only opportunity that the party has to clinch the governorship position in 2023.

Speaking to the party executives and delegates in Bende, Umuahia North, Umuahia South, Arochukwu and Ohafia local government areas on Thursday 28th April 2022, he opined that he is the best candidate who has what it takes to lead the party to Abia state government house.

According to him, he is the only one out of the other three contestants that does not have any political baggage, which puts him in a better position.

“I am the new breed, as I have not been to any political party aside APGA unlike others, who have defected from other parties to APGA, because they don’t have what it takes to win in their former party”

He solicited votes from the delegates stating that he is a man of integrity that will not be swayed by any form of inducement from other parties like others did at the eleventh hour.

He asked the delegates to examine the character, history, mental and physical capacity of those that have come out to contest.

Responding, the Igbere woman leader, Ugorji Anyaele thanked him and assured him of their support.

Ijioma who also visited Umuahia South, Umuahia North, Arochukwu and Ohafia local government area the same day, met with their party’s stakeholders and delegates where he solicited for their votes.

In their separate responses, they assured him of their supports but however, stated that power belongs to God.

Continuing his consultation tour on Friday to Ikwuano, Umunneochi and Isialangwa North LGAs, the hopeful charged the LG delegates to consult their conscience, putting into consideration the current state of Abia owing to the activities of past and present administrations, and vote the right person during the primaries and election proper.

“Because we understand the years and decades of miss governance and it has been capped up by the foolishness of past and present administration. Because what has happened under the 23 years of PDP is something that we cannot recount.

“Of the four of us that are asking for delegates votes, I am the best and the most qualified of them all. I am not a politician in the mode of Nigeria politicians you know, who carry the baggage of negative character, telling lies and deceiving people.

“My entry into APGA redefined the political processes even within our party because this is going to be the first time they will be forced to come out and stand for primaries and let the delegate determine who will bear their flag. Among the four of us am the only one that is courageous enough, brave enough to stand and defend that ticket if you give it to me. All the others will chicken out when the chips are down, they have done it before.

“So I speak from the heart and I tell you facts and whatever I tell you is the truth check it out. Because you are very important as delegate that will examine the governors you want to employ, I ask you to do one thing for me; scrutinize us, find out our family’s history, find out whether we are physically fit, find out whether we are medically fit, find out our mental capacity before you throw your vote away. Of all the four candidates, I am the one that has those four criteria.

“If they give you money, open business, but don’t let anybody buy your conscience” the 2023 hopeful charged.

Ijioma added that he is the Joshua that can take the party to the state government house come 2023. 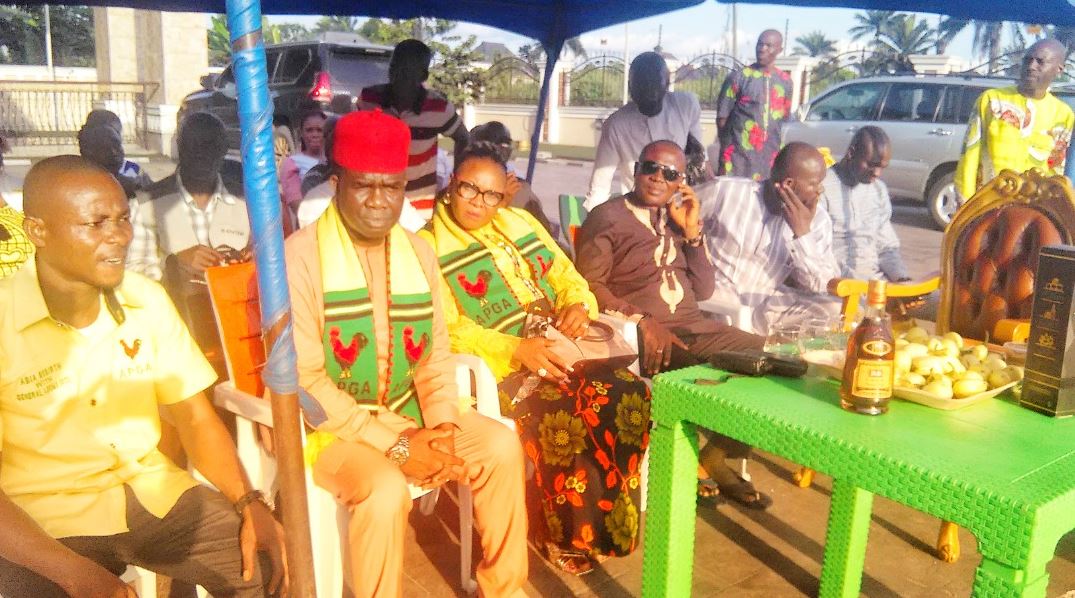 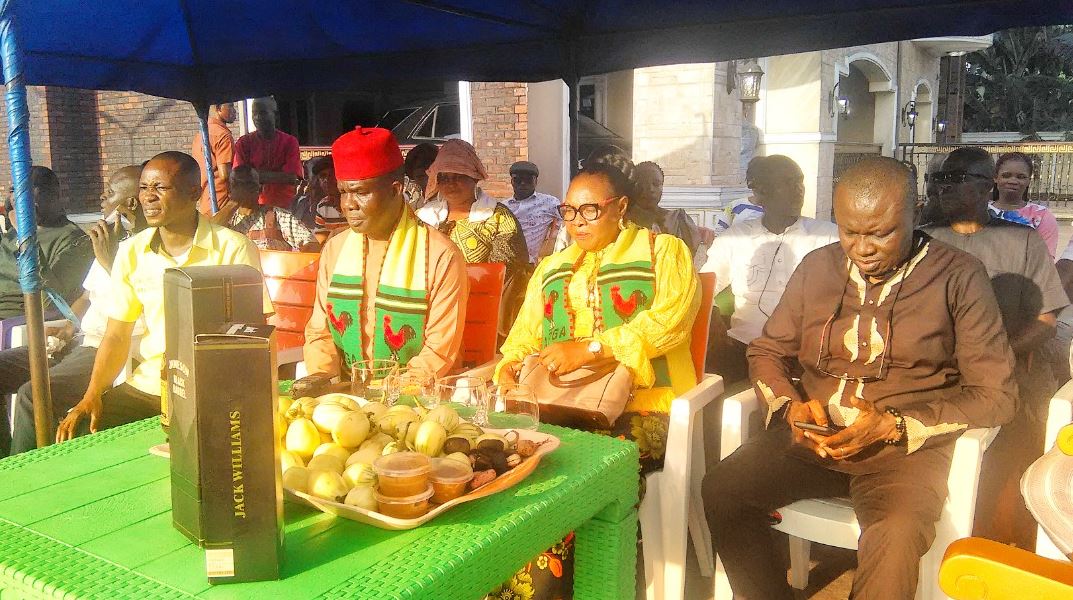 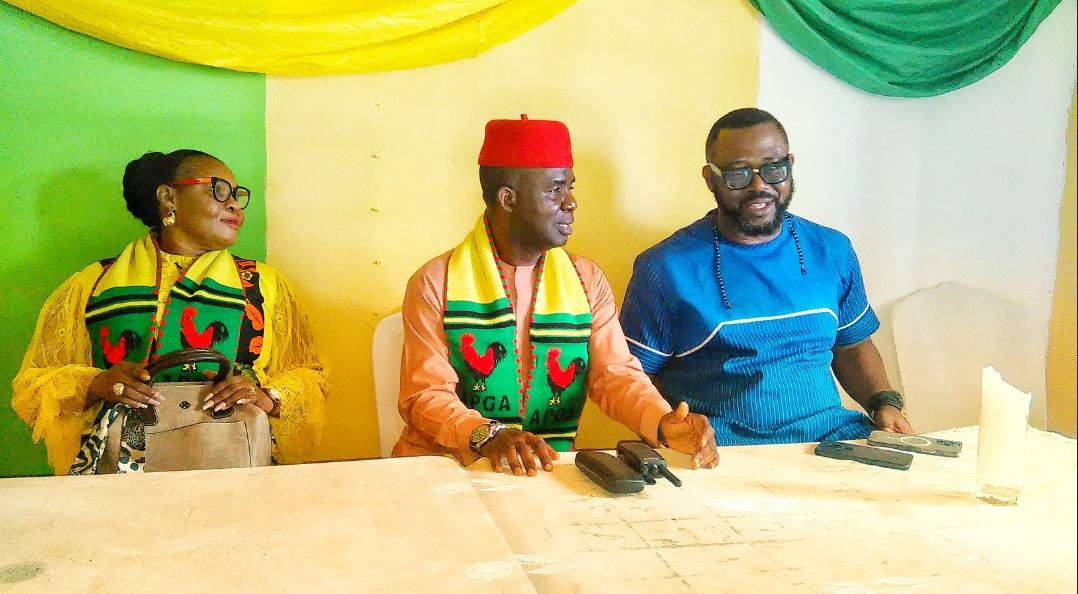