The first phase of the reconstructed Aba-Umuahia -Isicourt road built by Governor Okezie Ikpeazu has been commissioned with a firm promise by the Governor to complete the next phase by the end of the year. 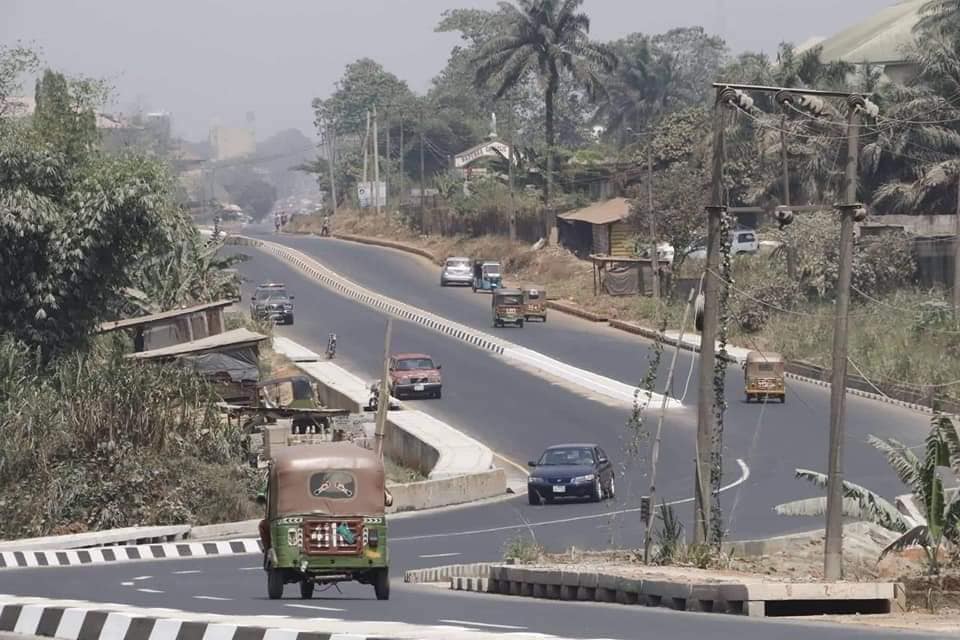 Speaking at the commissioning ceremony Governor Ikpeazu recalled that the road was  deplorable and impassable for several years before 2014 until his administration undertook the reconstruction of the road.

According to him,he employed the services of a grade “A” Construction firm, Arab Contractors which did a good job on the road. Dr Ikpeazu noted that the road had defied solution for the past 35years and remained  a nightmare to motorists to the point that people joked that there was an evil spirit on the road. He disclosed that work has started on the second phase which is expected to be completed by the end of the year.

In his speech, the National Chairman of the Peoples Democratic Party, Senator Iyiorchia Ayu commended the Governor for providing his people with the dividends of democracy. He urged him to use the remaining months of his tenure to serve Abia people in order to be remembered by them when he leaves office.

To that end, he implored the Governor to continue to work till the last minute of his administration as well as to work with the people of the state, while assuring him that PDP at the national level will continue to support them.

Earlier, the Commissioner for Works, Elder Bob Ogu, disclosed that 70% of the job has been done while the remaining job will be completed soon and announced that work on the  Osisioma interchange has been completed and ready for commissioning. 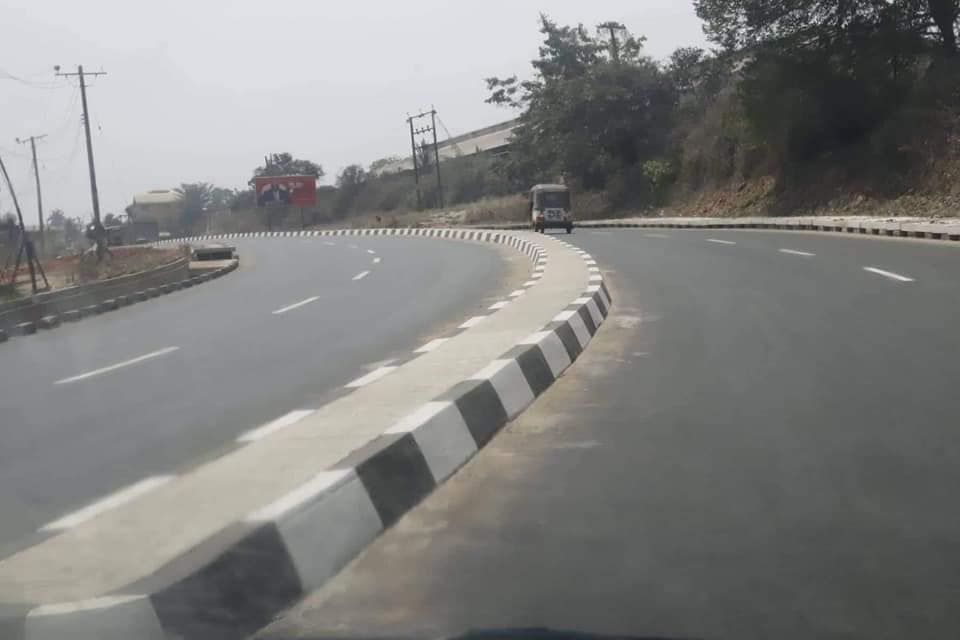 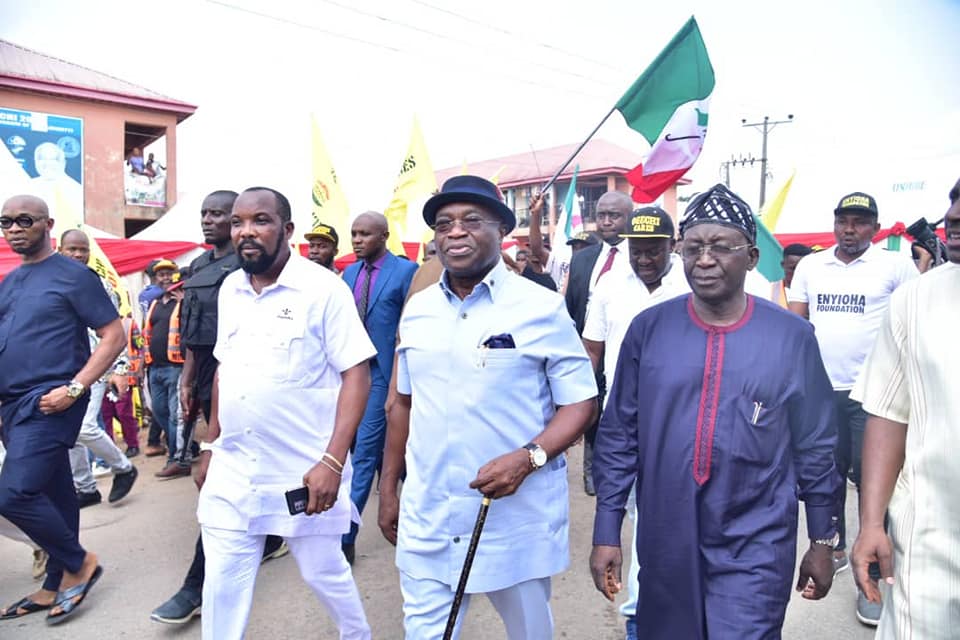 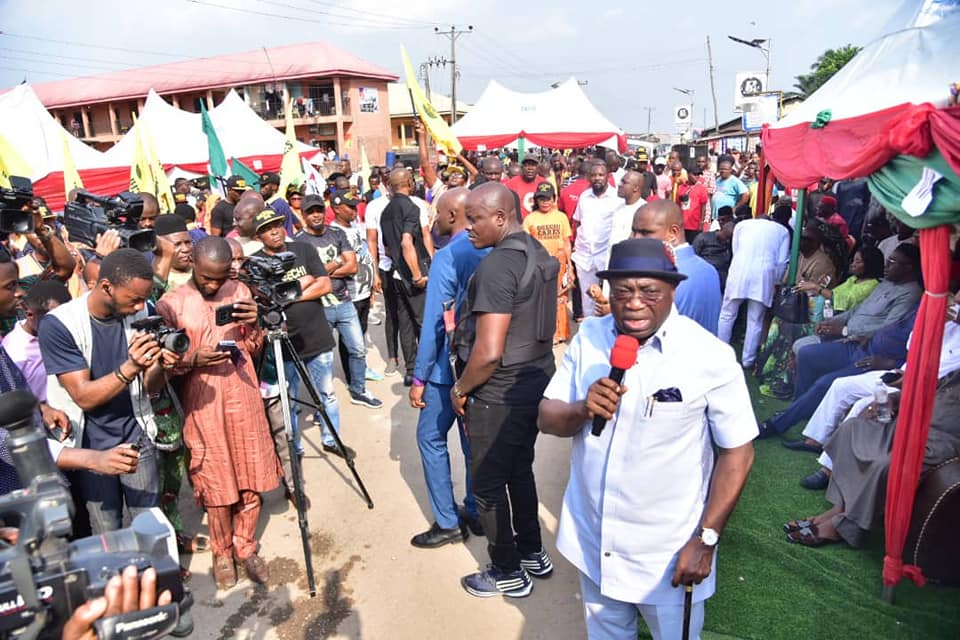 
Mark 11 vs 22- 24: And Jesus answered them, "Have faith in God. Truly, I say unto you, whoever says to this mountain, "Be taken up and thrown into the sea, and does not doubt in his heart, but believers that what he says will come to pass, it will be done for him. Therefore, I tell you, whatever you ask in prayer, believe that you have received it and it will be yours
Aba RoadAbia StateGovernor Okezie IkpeazuPDPSenator Iyiorchia AyuUmuahia
0
Share