Abia State chapter of the All Progressives Congress (APC) over the weekend suffered a huge setback with the defection of Chief Amobi Ogah and his numerous supporters in Isuikwuato and Umunneochi  Local Government Areas into the People’s Democratic Party (PDP).

While speaking during the event, Chief Amobi Ogah revealed that his defection from the APC to the PDP will help restore every lost political seat for the party come 2023. He further stated that he has only returned home (PDP) to contribute to the progressive of the party.

While receiving and welcoming Chief Amobi Ogah back to the party, Abia State PDP Chairman Rt. Hon (Dr) Alwell Asiforo Okere assured him that the party is one big family that will contain him and his supporters and also give everyone a level playing ground. He called on them to go out and convince more APC members to join the PDP.

Asiforo commended their foresight for joining the PDP in view of the developmental projects executed by the Governor Okezie Ikpeazu’s administration in all areas of governance. 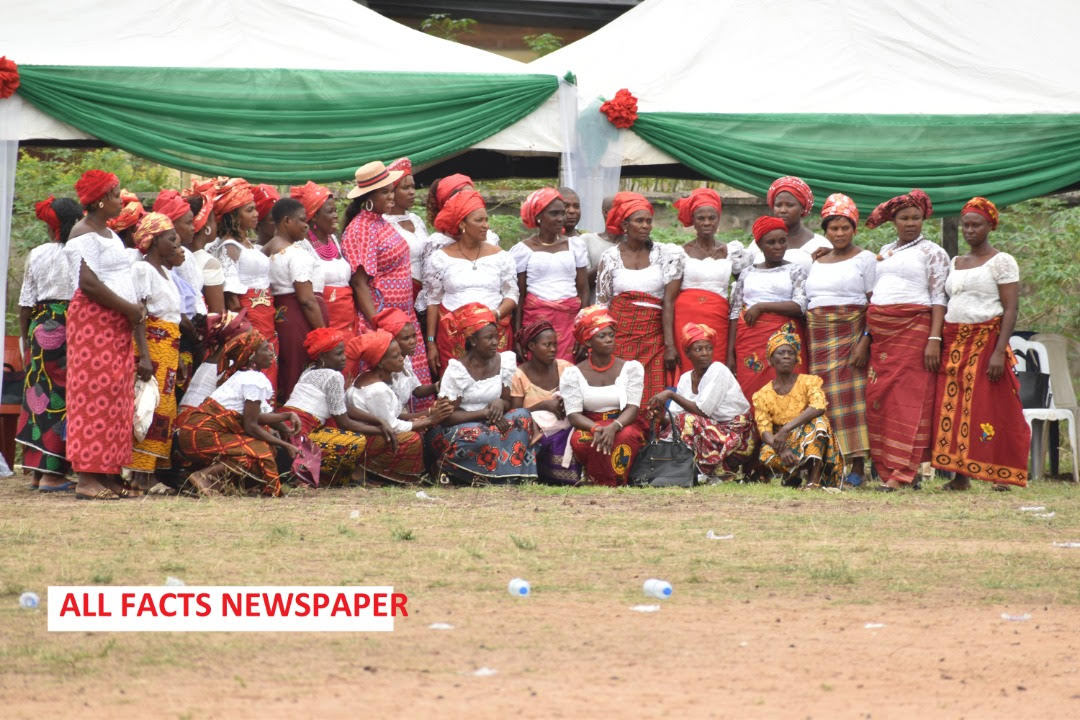 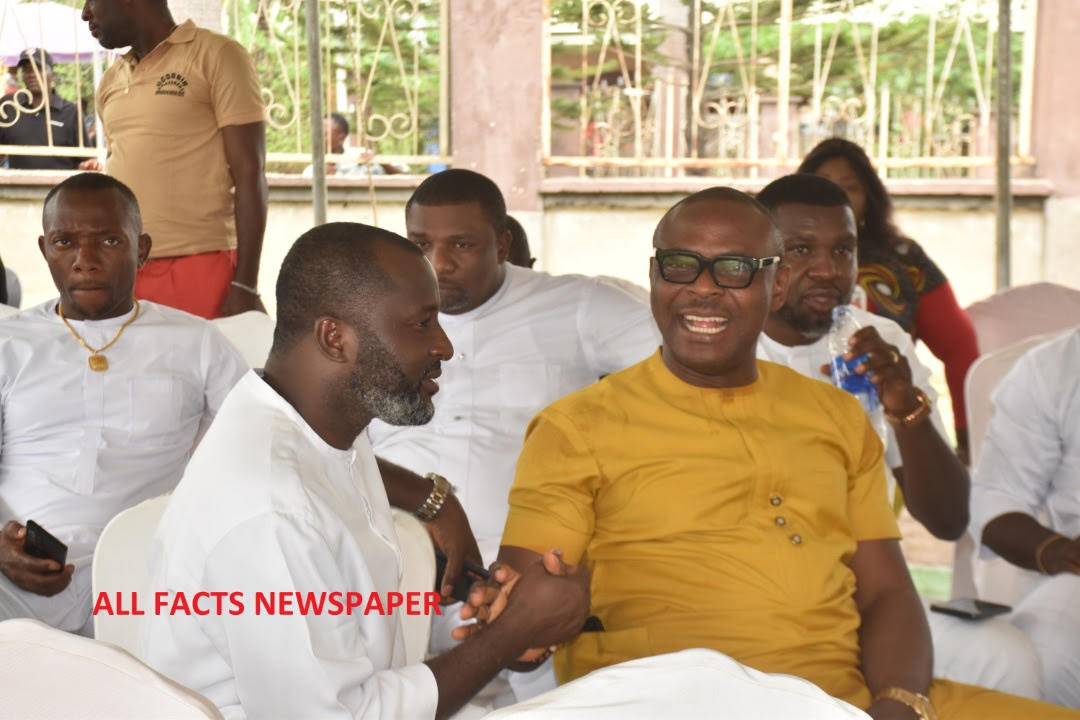 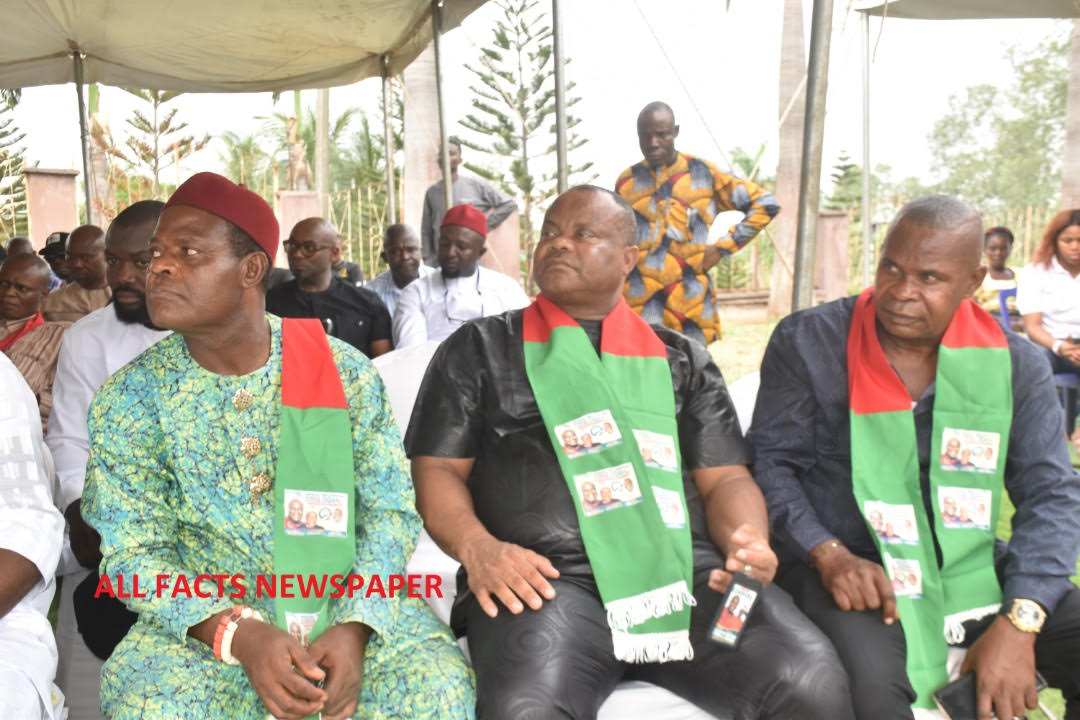 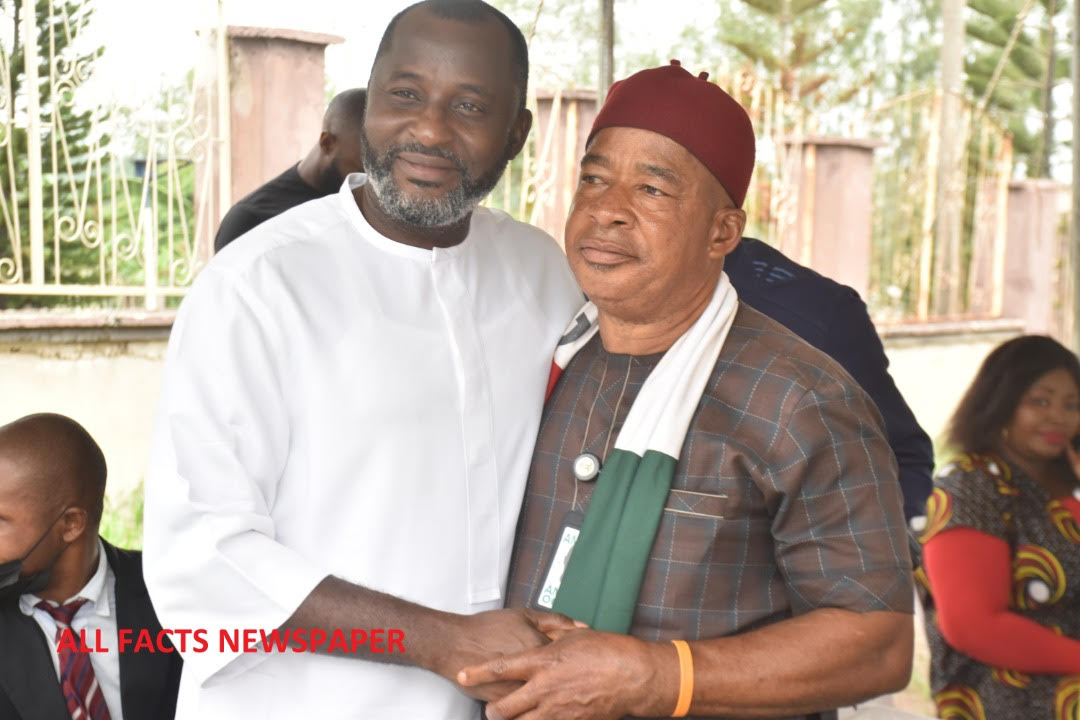 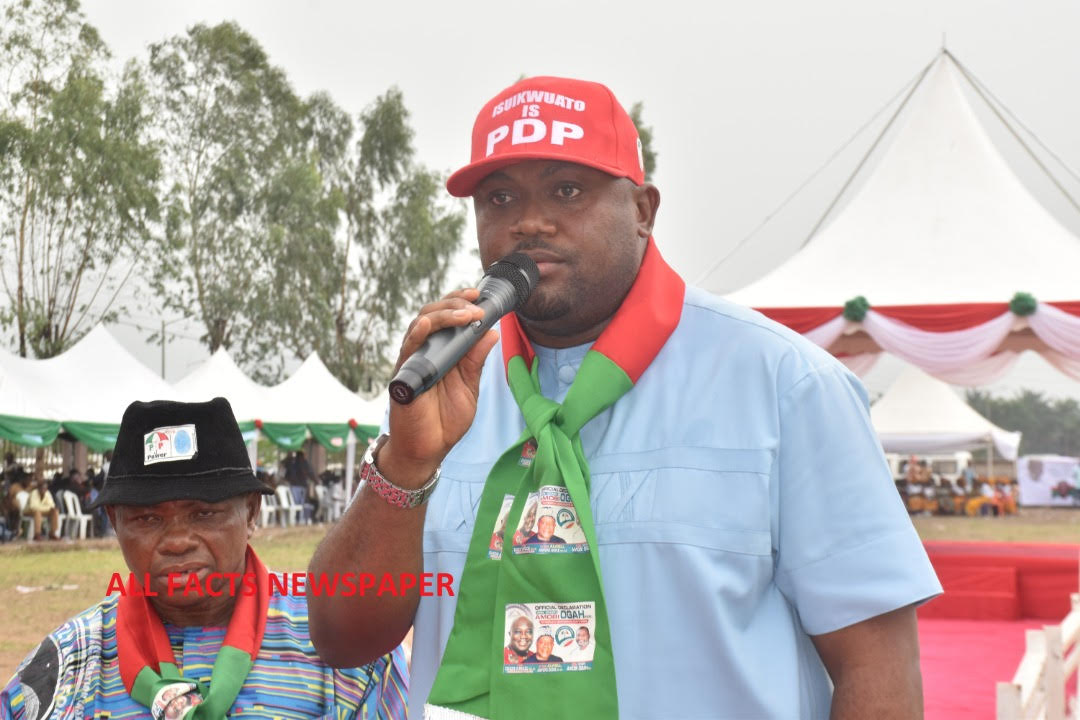 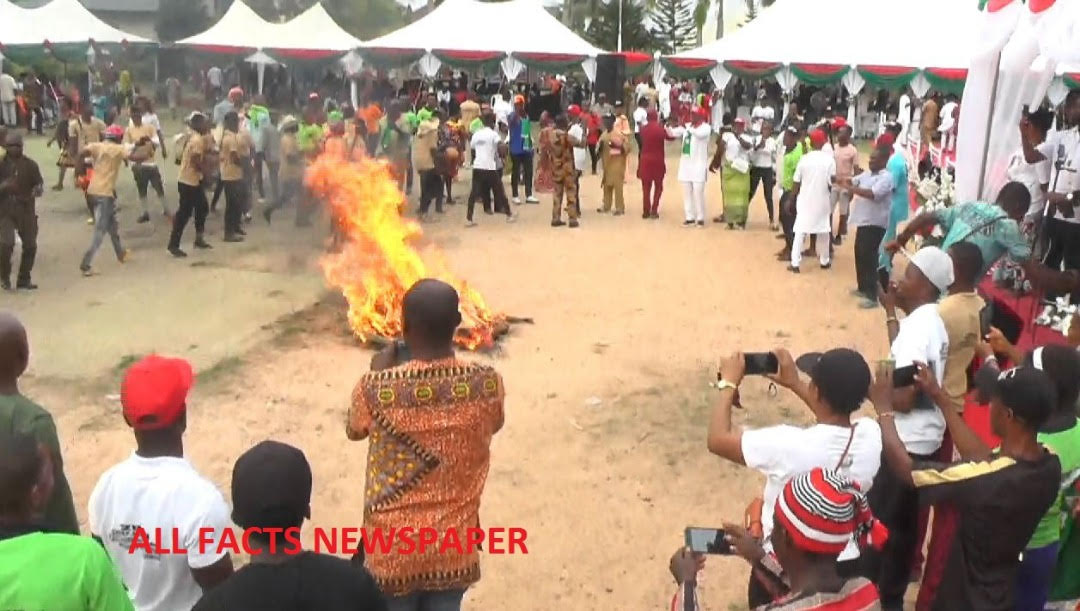 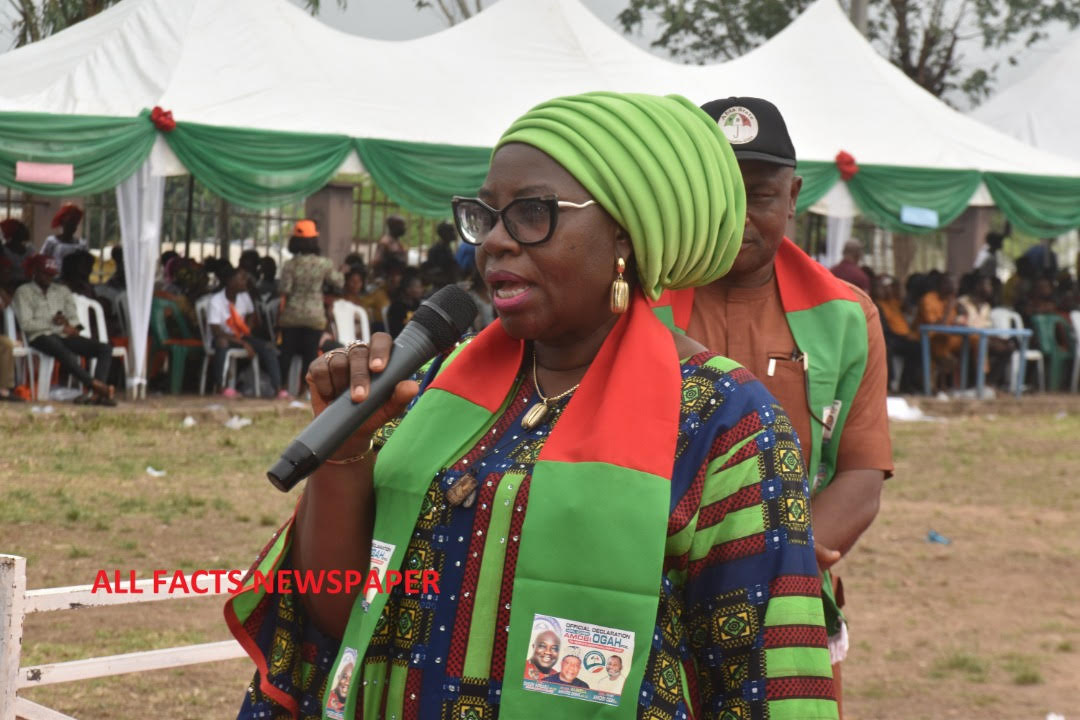 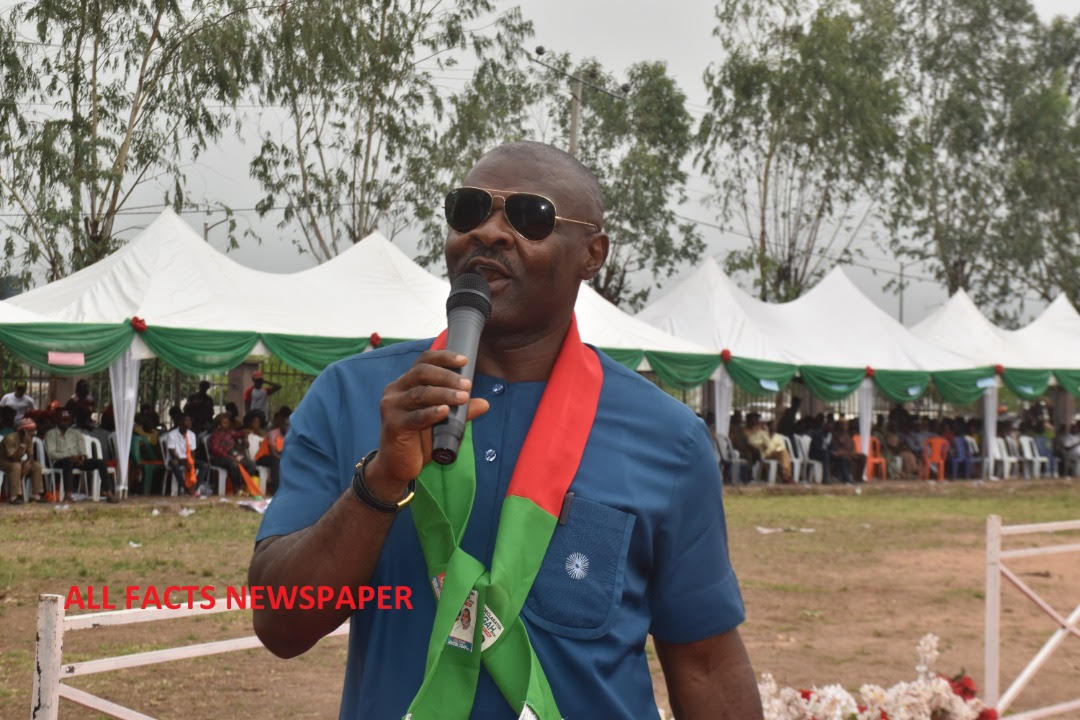 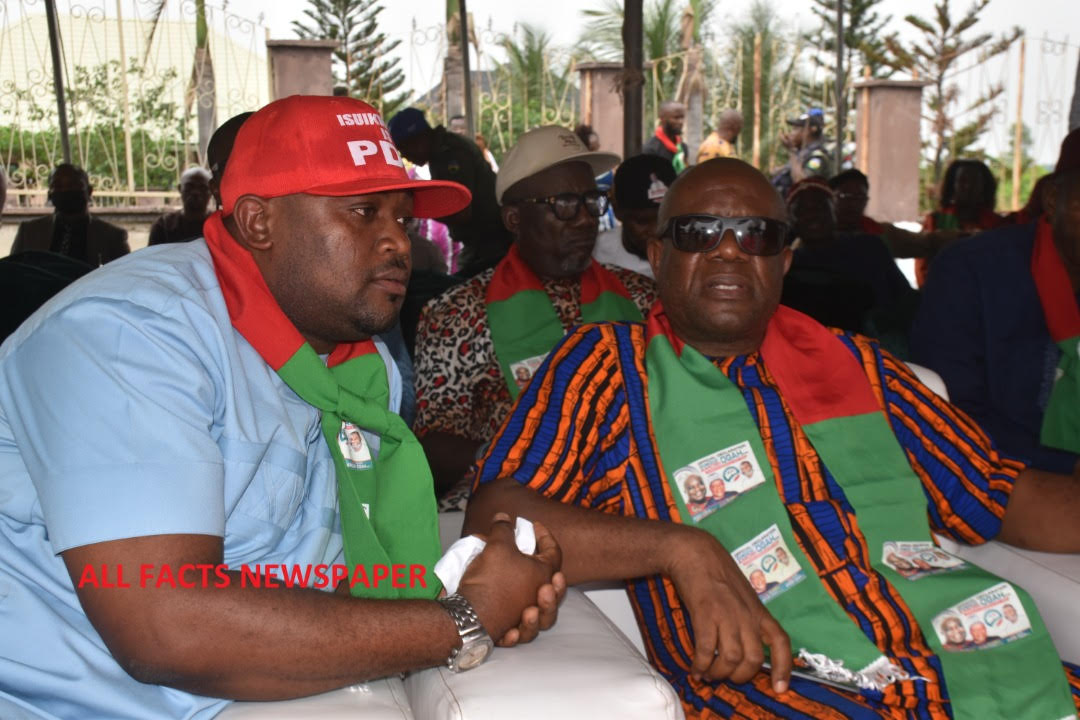 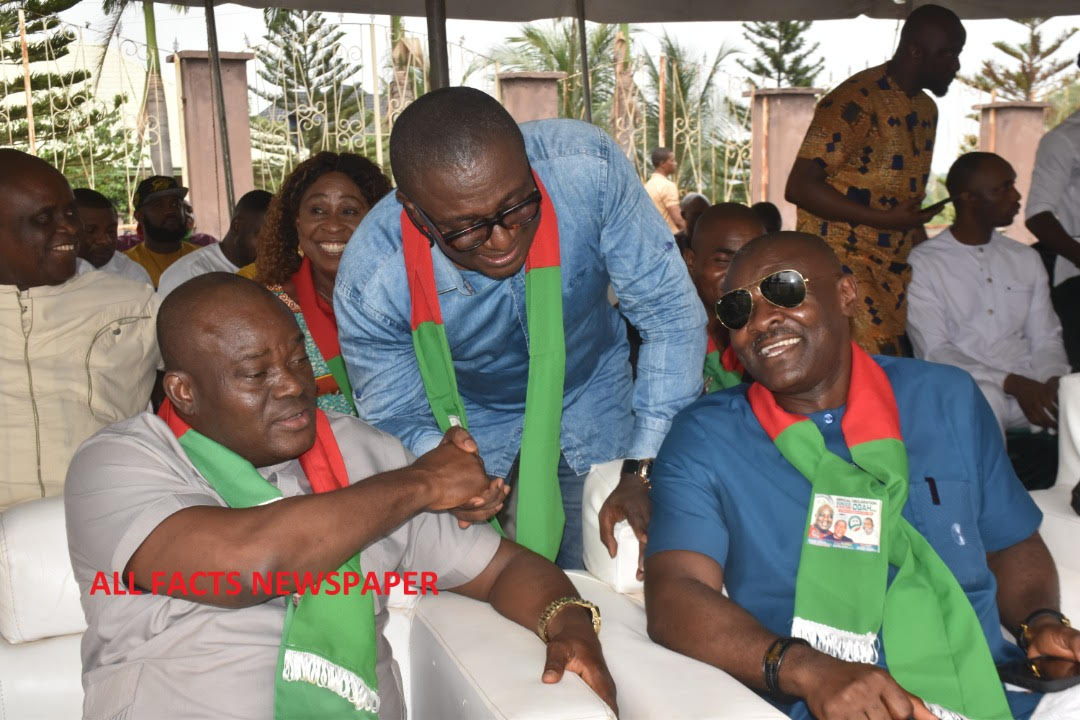 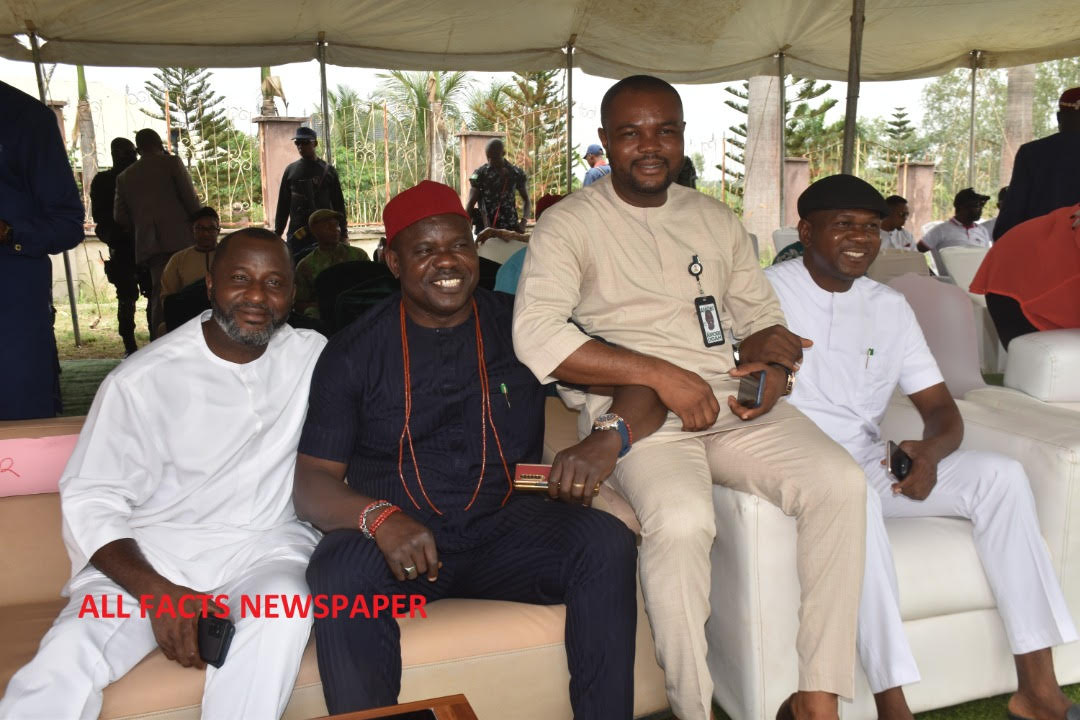 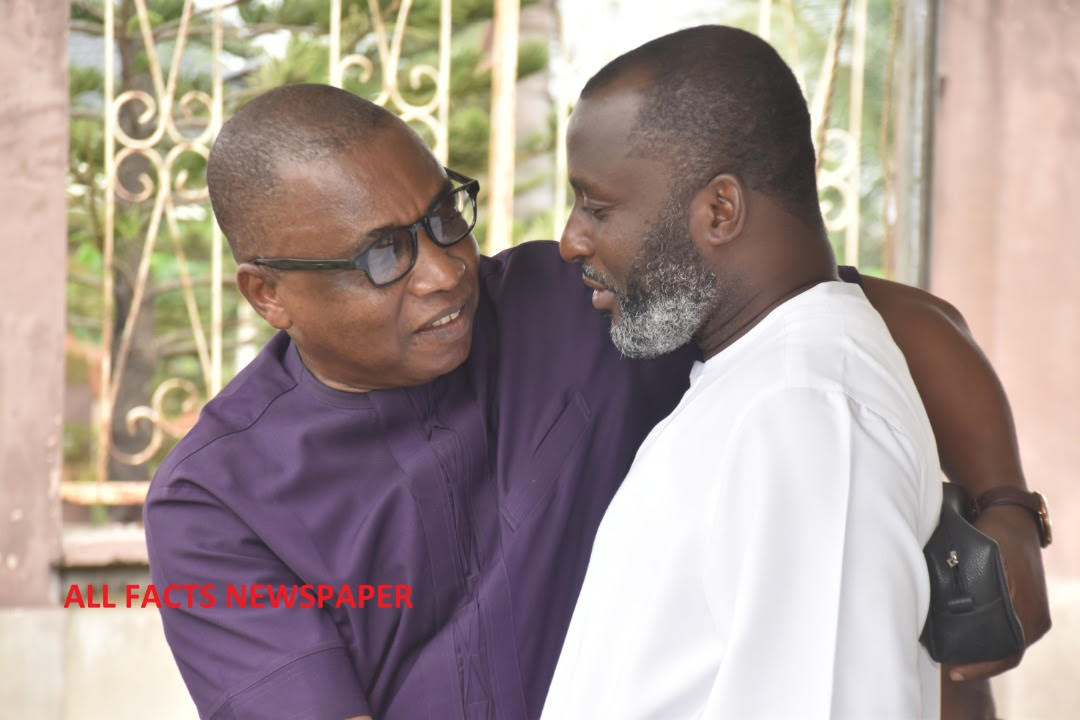 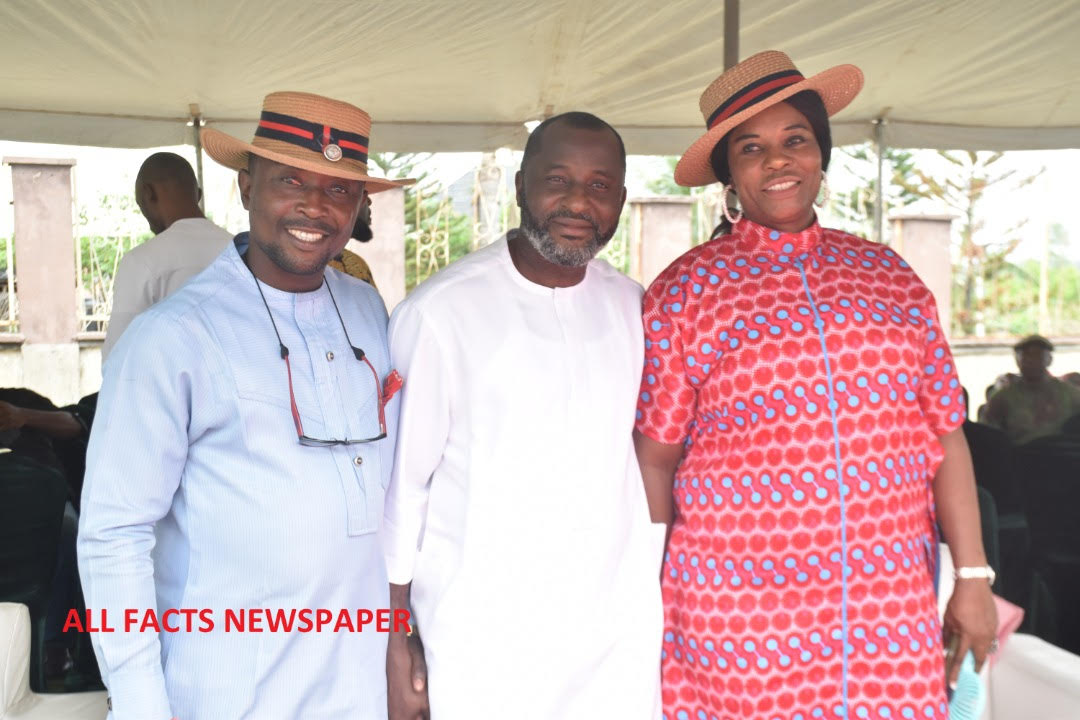 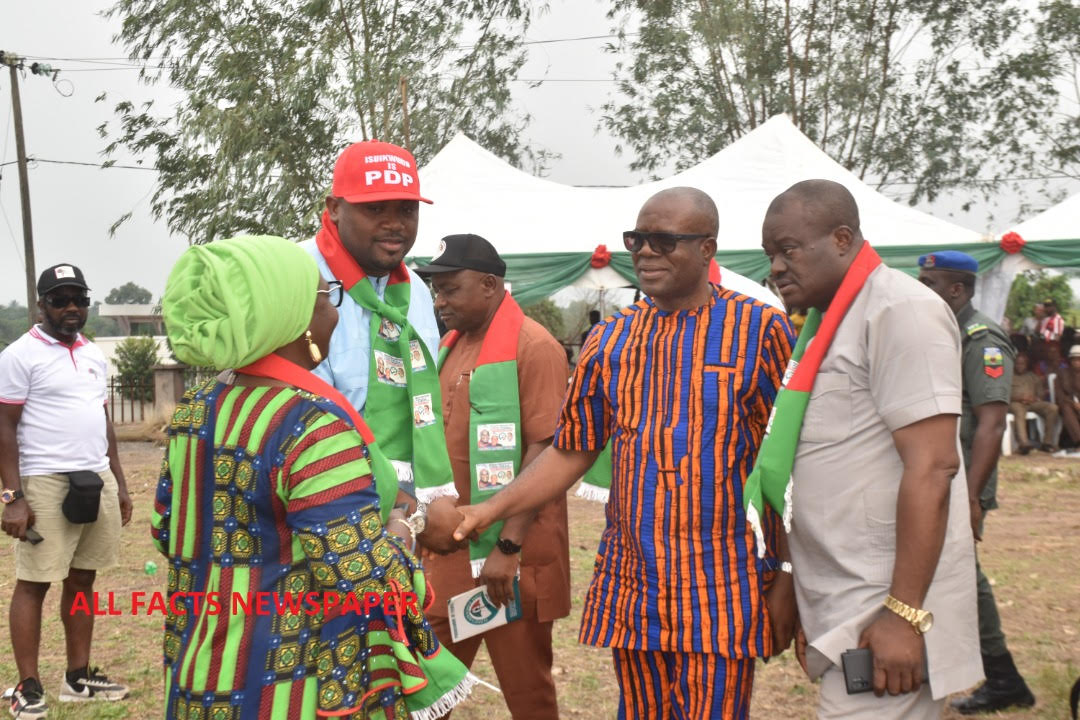 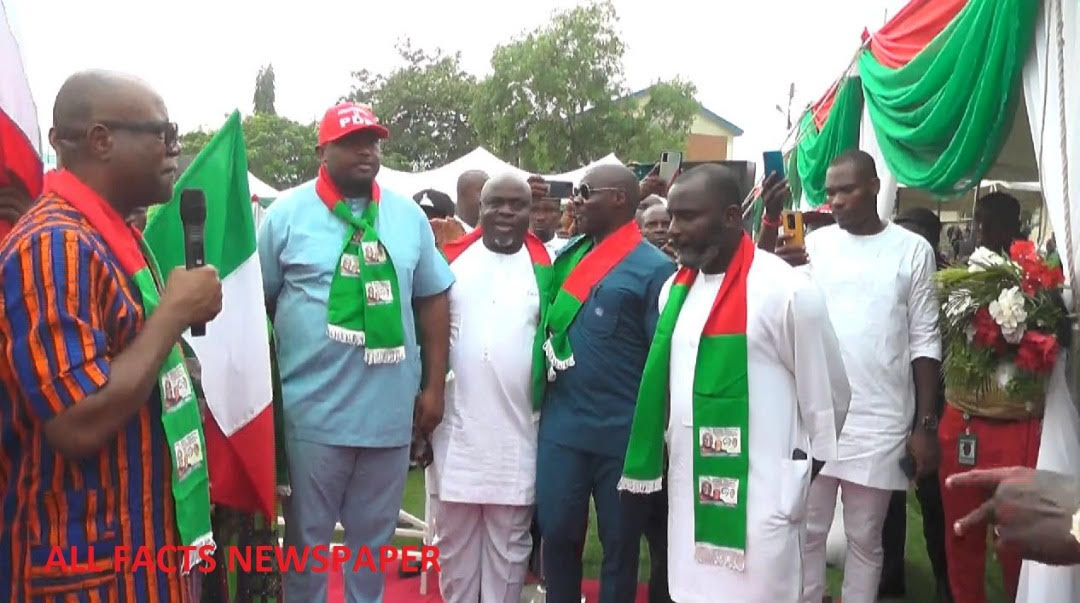 
Mark 11 vs 22- 24: And Jesus answered them, "Have faith in God. Truly, I say unto you, whoever says to this mountain, "Be taken up and thrown into the sea, and does not doubt in his heart, but believers that what he says will come to pass, it will be done for him. Therefore, I tell you, whatever you ask in prayer, believe that you have received it and it will be yours
Abia StateAmobi OgahAPCIsuikwuatoPDP
0
Share