Trending: 19-Year-Old-Boy Handed Over To Police After Suing JAMB

A 19-year-old Chinedu Ifesinachi John have been handed over to the police after he filed a one billion naira suit  case against the Joint Admissions and Matriculation Board (JAMB) for allegedly tampering with his result. 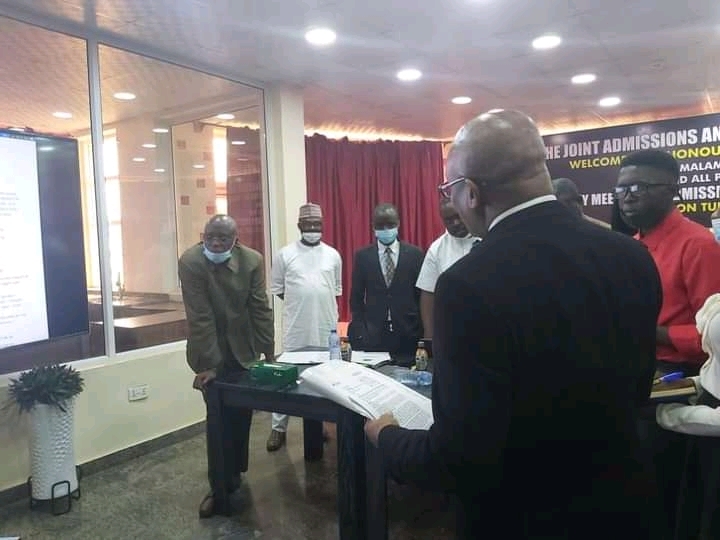 According to the young boy, he sat for JAMB Unified Tertiary Matriculation Examination (UTME) in 2019 where he applied for Medicine. When he requested for his result through the Board’s 55019 code, he received a message saying that he scored 328 but got 278 from JAMB portal which he said made him loose his admission.

Following the alleged “alteration” of the UTME results, his father, John Ifenkpam approached an Enugu-based lawyer, Ikeazor Akaiwe, who wrote to JAMB for another opportunity for the boy to retake the examination and demanded N1 billion as damages.

The lawyer said in an official letter addressed to the board that the N1 billion was to cover for the physical and emotional trauma the boy had been through from being offered “two separate scores from 2019 to 2021.”

Imo: FUTO Students Cry Out Over Inability To Get Mobilized…

UTME/DE: JAMB Reveals Why It Recorded A Drop In 2021 Revenue…

Following the petition, the management of JAMB led by the Registrar, Prof. Is-haq Oloyede, the candidate, his father, and their legal counsel had a meeting in Abuja on Friday, September 4.

During the closed door meeting, the boy was said to have been given the opportunity to reveal the truth but he insisted his results were tampered with 3 consecutive times. 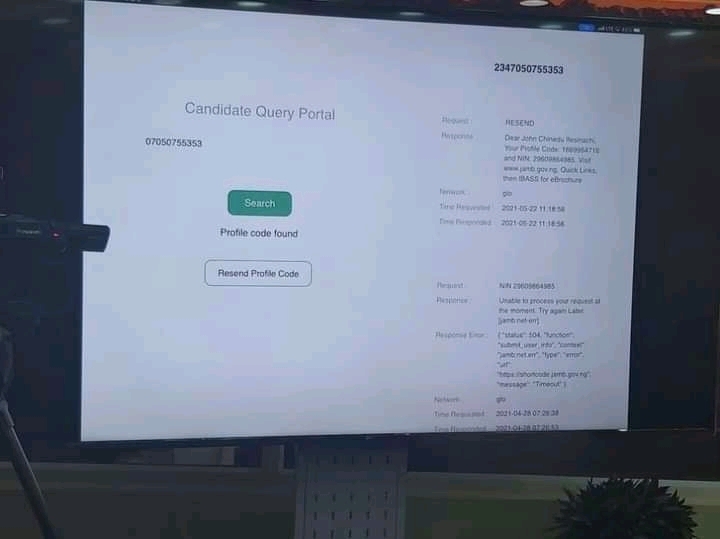 The Commission tendered evidence showing that he actually scored 265 and not 380 as claimed. Also, evidence showed that John manipulated his results as the messages he claimed to have received, had no JAMB signature.

“We have 11 of them who tampered with their results. Two of them are already being prosecuted. The remaining ones we are going to withdraw their results and prosecute them. The main purpose is to sanitize the system, including our own staff.

“There was never any communication of 380 with this boy. Because this boy has accused JAMB, we are going to withhold his result until the investigation is concluded. We are going to request that our interactions with him be subjected to the public.

ALSO READ  Imo: FUTO Students Cry Out Over Inability To Get Mobilized For NYSC.

“As far as I am concerned, I am reporting you to the Inspector General of Police now except you tell me who helped you to commit this crime.”

However, his lawyer, Ikeazor, appealed to the board to give room for further investigation.

Imo: FUTO Students Cry Out Over Inability To Get Mobilized For NYSC.

JAMB Registrar Ishaq Oloyede Retires, Hands Over Office Alongside Others

UTME/DE: JAMB Reveals Why It Recorded A Drop In 2021 Revenue Generation